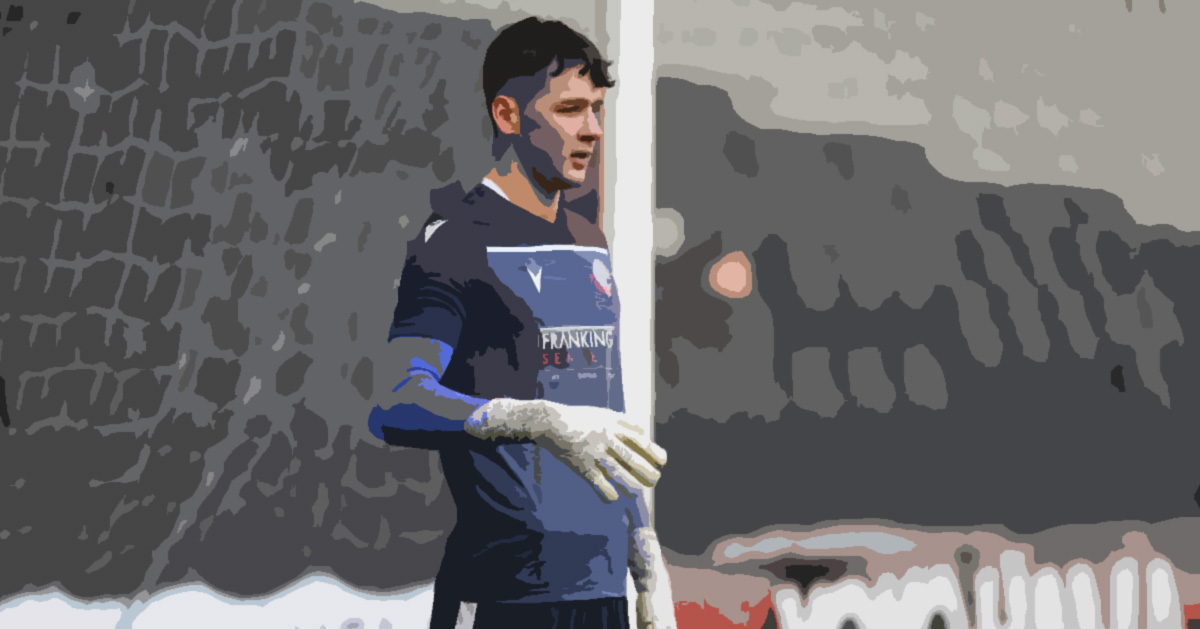 One position within the Manchester City side that remains settled for at least five years is the goalkeeping department. Brazilian international, Ederson Moraes has cemented his place as the first choice at the Etihad and as one of the best in the league. His deputy, Zack Steffen is equally capable of deputising as has been the case in most cup games. These two internationals have solved a problem that Pep Guardiola faced when he arrived at the club in 2016, with Joe Hart and Claudio Bravo both failing to man the posts to create a solid foundation for Pep’s super team. Both Ederson and Steffen signed new contracts, with the former tied down until at least 2026.

This move by the club will delay the realization of the dream of one of the Man City’s most talented young goalkeepers. 19-year-old James Trafford has said on countless occasions that he dreams of being Manchester City’s number #1 in the future. Currently, on loan at Bolton Wanderers, Trafford has seven clean sheets under his belt and two assists to his name. He is enjoying a progressive season and has looked confident in post since joining The Trotters on loan.

He may be in line for another loan move this summer with reports suggesting that a move to RSC Anderlecht in the Belgian Pro League could be made possible.

Anderlecht lies third in the Belgian league and is managed by former City captain, Vincent Kompany. A move across Europe could see the young goalkeeper grab more minutes in a premier side in order to gain experience. The excellent relationship between Manchester City and their former captain could be instrumental in deciding whether the England u19 international can develop into a world-class goalkeeper needed for City’s future under Kompany’s tutelage.

Minutes at the Etihad would be almost impossible considering the form and undoubted quality of first-choice Ederson and his able deputy Steffen. Thus, it would be a great opportunity to explore a different terrain should Anderlecht come calling for James Trafford.