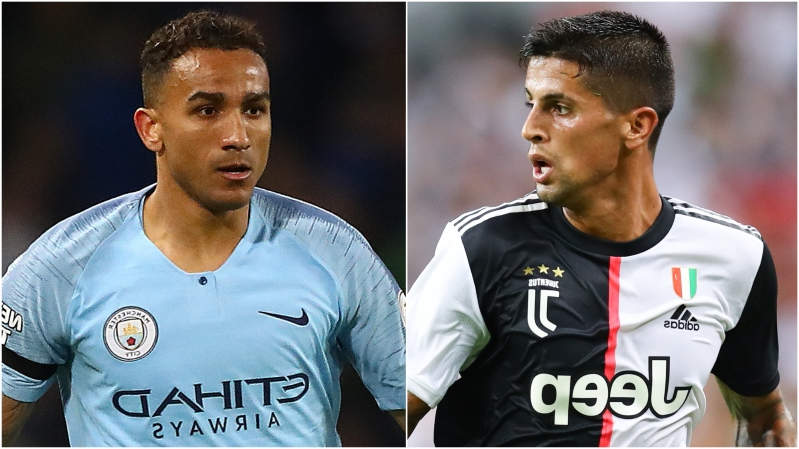 Manchester City have been linked with Juventus full-back Joao Cancelo all summer but Pep Guardiola is reluctant to splash £53 million for the right back.

But Cityzens can potentially see Cancelo in City’s kit this summer with Danilo heading the other way.

Guardiola wants to bring in Joao Cancelo to compete with Kyle Walker, who is prone to making costly mistakes on consist basis and with Danilo struggling for first team minutes since his arrival couple of years back – can make his way to a club where he will feature regularly.

City chiefs are expected to meet Juventus chiefs soon, though Bayern Munich as well as Barcelona have offered full-back swap deals to bring in Cancelo.

This could not be the only swap deal Juventus make this summer, with Manchester United nearing the signing of Paulo Dybala as Romelu Lukaku goes the other way.