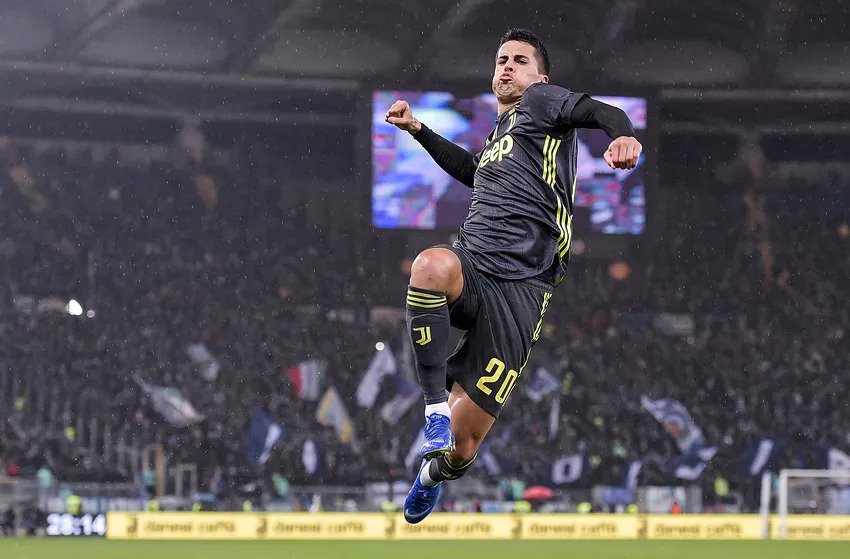 Manchester City suffer a mild blow to their transfer campaign as their pinned target seems to be unavailable now. The Premier League Champions were too close to sign the Juventus right-back Joao Cancelo.

The Portuguese international was always on the verge of leaving Turin until a news from Gazzetta Dello Sport, via CalcioMercato spoke differently. It said that City’s pursuit for the Portugal international was backstopped after the hosts took a U-turn regarding Cancelo’s future.

This news will surely be a dead music to Guardiola’s ears as his search suffers a break in rhythm. But is City really in urgent need for a right-back after having the likes of Kyle Walker and Danilo , as their is two powerful choices for right-back position. And if he gets included then City’s will have a strong resistive defence with multiple options.

Although the deal is assumed to be over yet if it happened than Danilo’s job at Eithad would be definitely uncertain as the Portuguese could swap himself into Danilo’s position.

The U-turn would be advantageous to Bayern Munich as they were too seeking for the right-back. Despite coming close to sign a deal with Manchester City , the Bundesliga Champions now have to make a impressive pitch to lure away the player.

Bayern has already invested heavily of more than £100m in grabbing the French defenders , Lucas Hernandez and Benjamin Pavard. Now , an additional investment of around £55 million into Cancelo would be raising a question on the works of Lucas and Pavard.