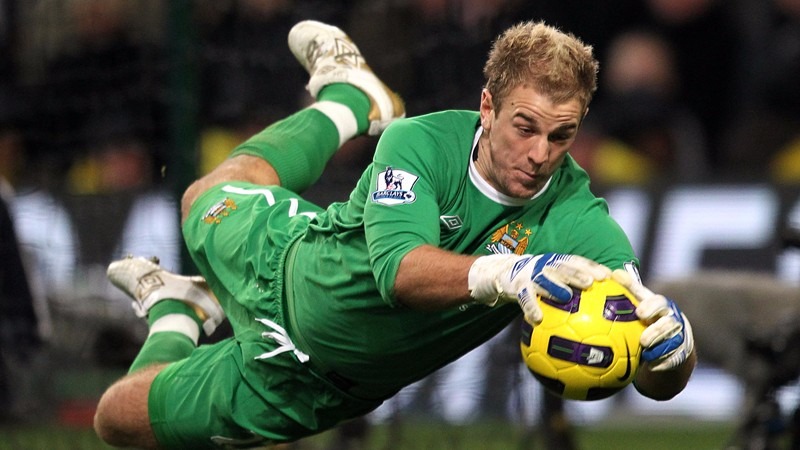 Joe Hart – one of the renounced goalkeeper in England’s history, may be watching his career’s dead-end following failed loan spells at Torino and West Ham in past couple of years.

Hart was England’s first choice goalkeeper two years ago, though toady he probably is England’s last choice and seeks a race to somehow survive playing football.

With arrival of Claudio Bravo in 2016, Pep Guardiola was clear about the limitations over Hart’s play time. It forced Joe into moving to Torino. But his performances at Torino meant he got a tough walk back in City’s squad. He was ranked amongst the worst goalkeepers in Europe’s top five Leagues that season. Torino finished in ninth position (of 20) in Serie A, conceding 66 goals in 38 matches, the fourth-highest number in the league. These numbers seems absolute shambles considering the halo Joe Hart used to have as a goalkeeper.

Things went from worse to worst after he was signed on loan by West Ham United. Joe Hart conceded ten goals in his first three appearances for the Hammers. He managed to keep four clean sheets in nineteen league appearances conceding thirty-nine goals.

With arrival of Ederson Maores and services of Claudio Bravo from the bench, it is highly unlikely Hart will remain with Manchester City for next season. Though there are no domestic clubs looking to acquire signatures of Joe Hart, but many foreign clubs might seems interested in trying their luck with him.

Manchester City also possess the talents of Angus Gunn, who is England’s Under-21 keeper. Gunn had an impressive last campaign with Norwich City last season and could be preferred by Pep in League Cup fixtures. Manchester City also have Daniel Grimshaw, who signed a professional contract with City in January.

Joe Hart will return to training with Manchester City, but the big decisions lie ahead for one of the City’s all time greats.