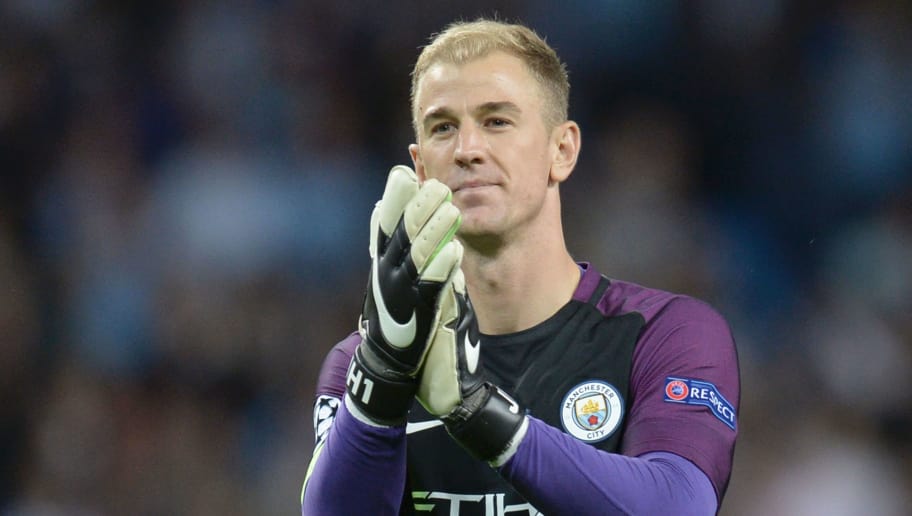 Joe Hart may just be at lowest point of his career, and things could get hard if he decides to leave Manchester City this summer.

Though many expect him to bid adieu to his beloved Blues of Manchester.

But those belief and thoughts might just be flying off in air as Manchester City have surprisingly named Joe Hart in their squad flying to United States for Pre-season.

Joe Hart had a bad spell in last couple of years, a poor performance on loan at Torino followed by series of blunders with West Ham last season. His performances costed him England number one position and stayed home during World Cup 2018 while Pickford, Butland and Pope were impressing in Russia. 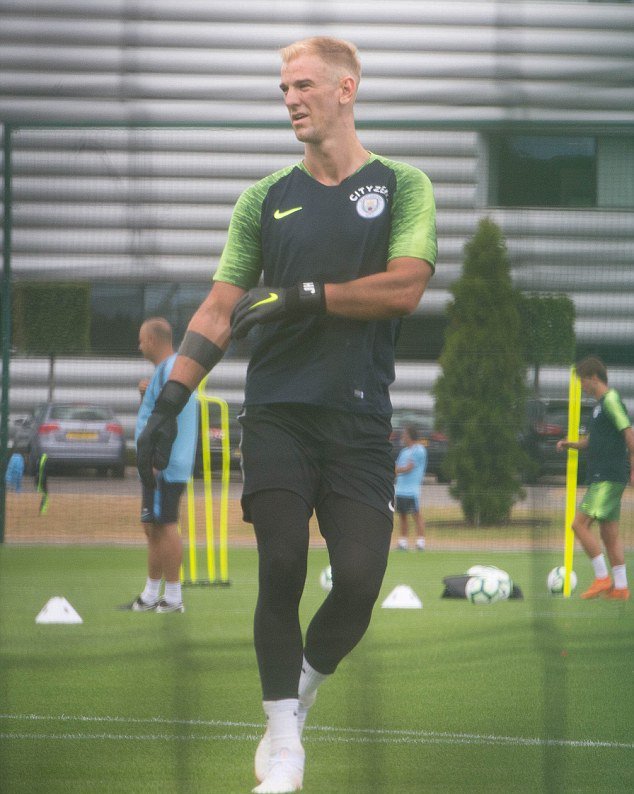 If Hart stays at Manchester, he will be their third choice goalkeeper behind Ederson Maores and Claudio Bravo. He might not even feature for Guardiola’s side even if he stays with the City ends.

With absence of Ederson in the pre season tour, Joe Hart is expected to get some game time between the woodworks. And that is where things might change for the English international, if performs impressively – he may push Claudio Bravo down the goalkeeping pecking order.

Joe Hart has flown out to the USA with the rest of the Manchester City squad for their pre-season tour.

Does he have a future with the club?