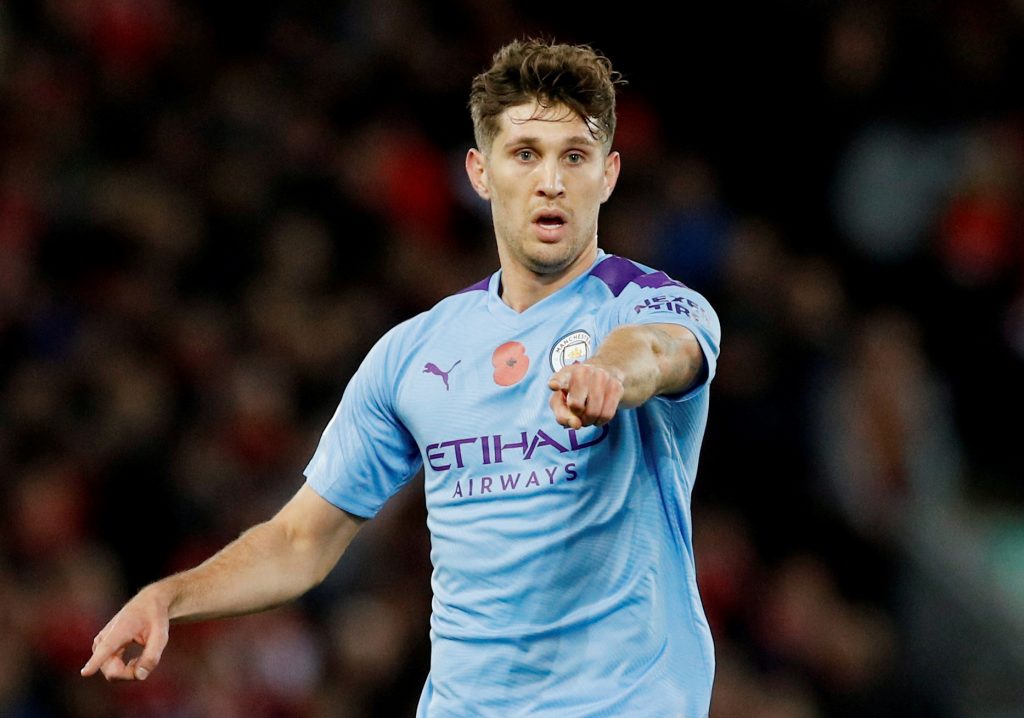 Arsenal are looking to sign a shocking contract with Manchester City centre-back John Stones. The Englishman is reported to leave the Blues of Manchester and join his former assistant coach Mikel Arteta.

John Stones has found it difficult to gain game time under Pep Guardiola who feels that the English international is too inconsistent to be a regular in his squad. Stones still has to prove his mettle to the Spaniard if he wants to start the games. This may not be the case at Arsenal who want a defender, badly. 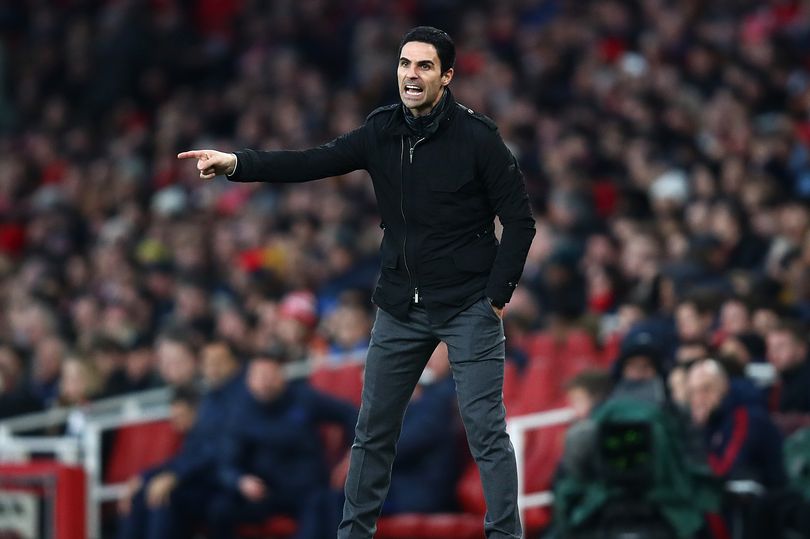 The Gunners have already loaned Konstantinos Mavropanos to Bundesliga club FC Nürnberg and are in need of a quality centre-back. The past of Arteta with City will surely hold a say in the decision that John Stones makes.

The defender is yet to attain full confidence of his coach. The biggest concern for Guardiola is the injury prone nature of John Stones. Speaking about the same, Guardiola said:

“But to be the best central defender you have to play one entire season, every three days being there.” 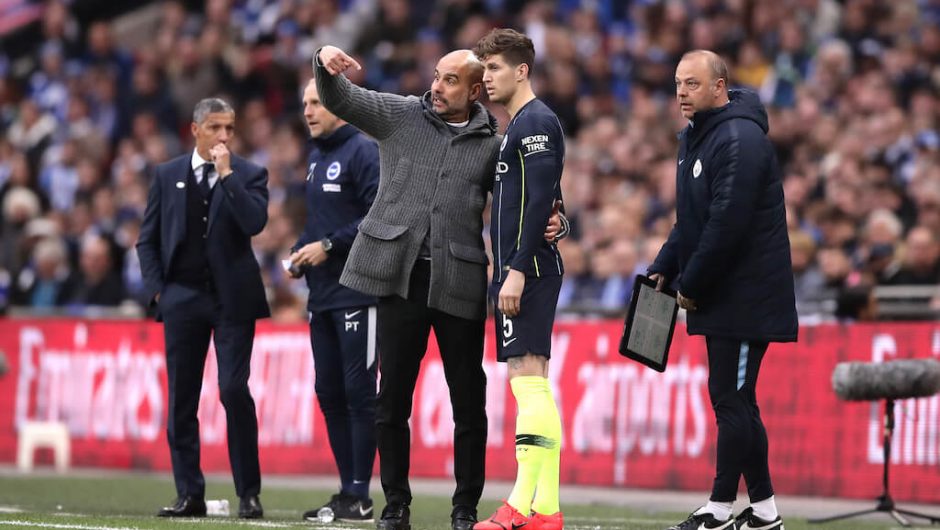 “It depends on him. It’s in his hands and in his head to become one of the best.

“It’s difficult to reach the potential that he has, he has to be at the level to play regularly. The last three-and-a-half seasons he couldn’t do it.”

The presence of John Stones may be a hindrance for Manchester City but his arrival at Arsenal will surely boost the squad and get them a different shape. The chances of transfer taking place are pretty foggy but Arteta’s presence at London can change the outcome.