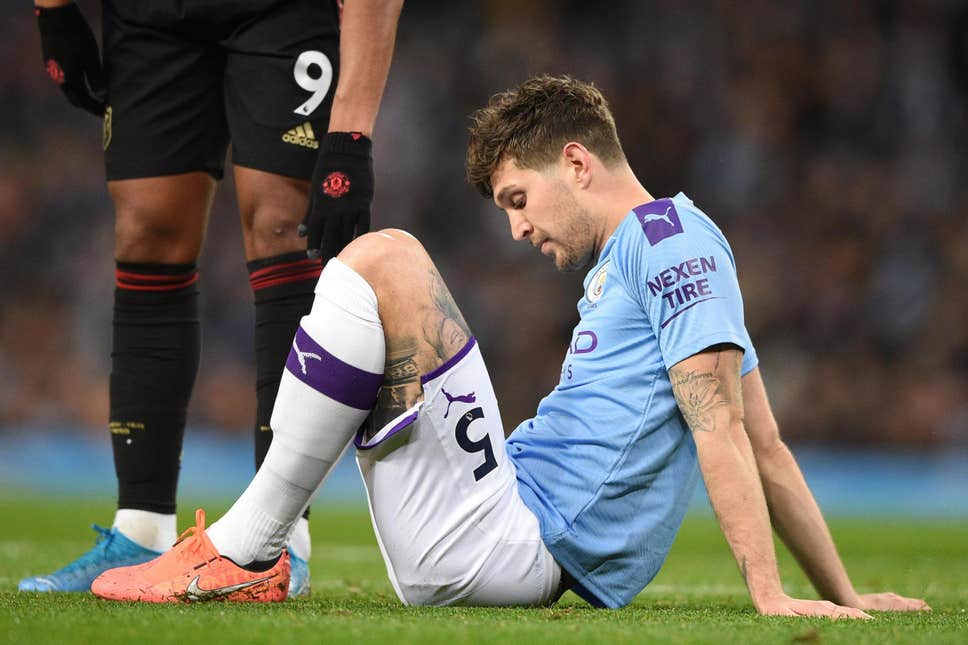 Manchester City defender John Stones did not train this morning ahead of departure for their final Champions League group game with Dinamo Zagreb.

The Manchester City centre-back limped off during Saturday’s Manchester derby and it would appear he is unlikely to play tomorrow. David Silva, who started City’s last three fixtures, also did not train.

The Blues are already guaranteed to the top of the group, meaning changes are expected to the team in order to give some key figures a rest. Phil Foden is a guaranteed starter manager has already said. 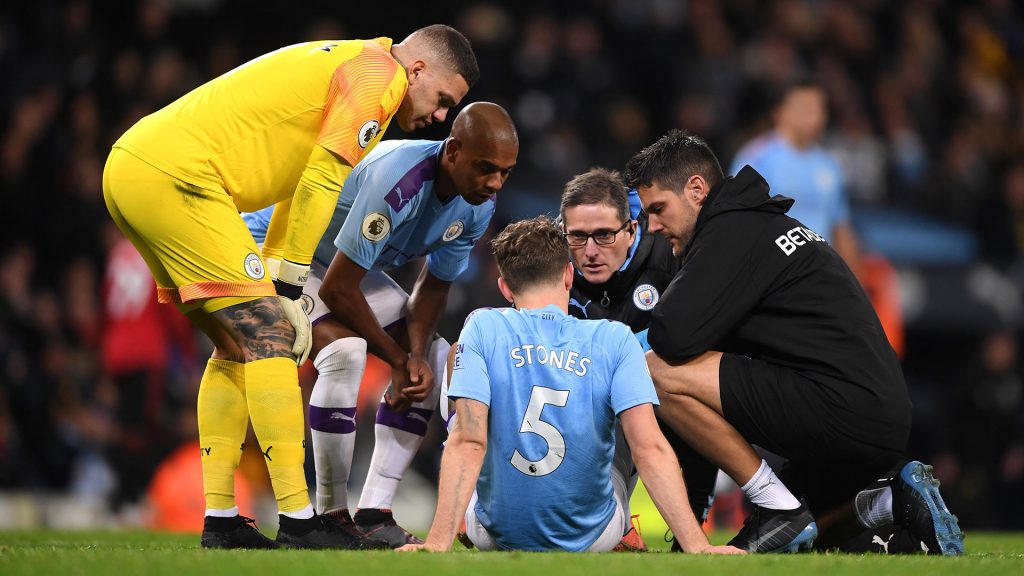