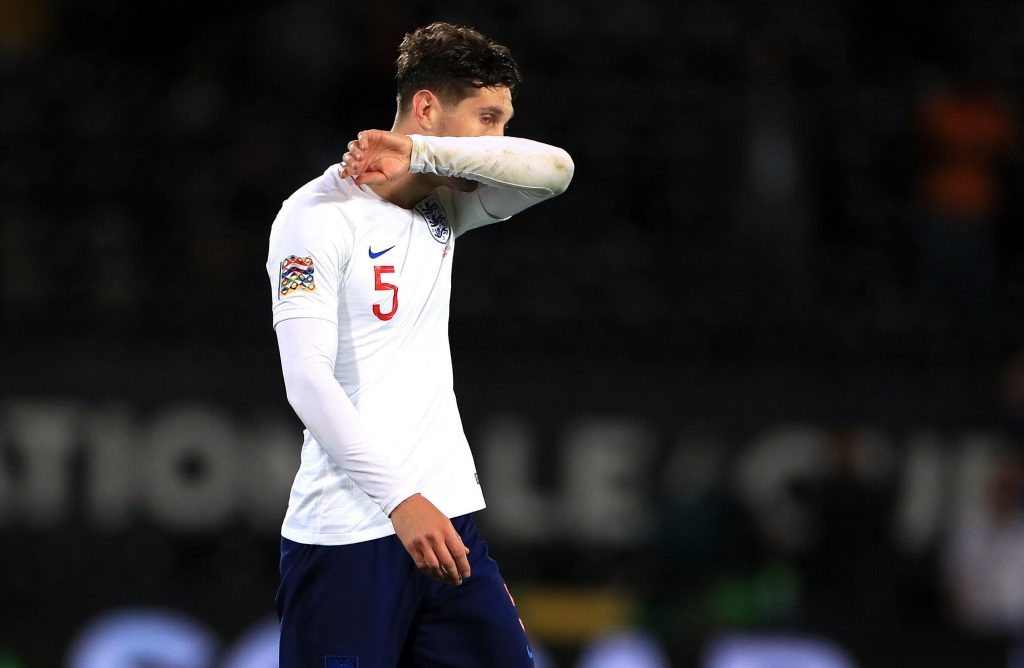 England’s howler against Netherlands has gotten a toll on John Stones. In their 3-1 loss to the Dutch in Semi-finals of Nations League, Gareth Southgate has referred John Stones as an amateur who needs to play more often than he does.

Gareth Southgate believes that John Stones’ performance was way below par and it was his inefficiency that took the game away from the favourites before start of the game. And it is the lack of game time of John Stones that has made Southgate sound harsh and ridiculed by their loss.

John Stones could only start in 10 games of the Premier League which is way less for an international defender. And come the Euro 2020 finals, Gareth Southgate will decide John’s luck basing on the game time he gets this forthcoming season.

“I think we have to wait and see how that emerges,” Southgate said. “At the beginning of the season he was playing in all the big games.”

“That hasn’t been the case towards the end but it was one of the number of difficult selection issues we had to deal with.”

“He has had so little football at the end of the season that the sharpness and fatigue as the game wore on were definitely factors in what has happened.

“He knows that I am here to support him. I know he is going to get criticism, and he’s had a difficult end to the season in that he was not playing regularly at his club. 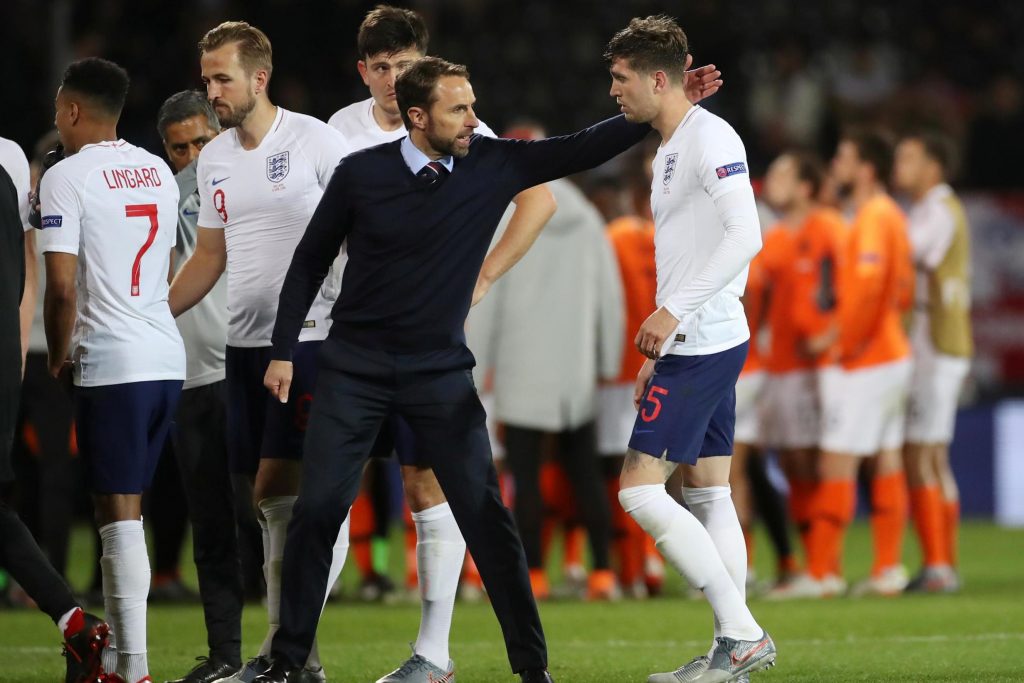 “We still think he has been our best centre back – or rather Stones and Harry Maguire are our best two – and has huge qualities and huge potential to be a top player.”

That’s a huge compliment for Stones flying out of Southgate’s words. Being called the best centre-back is a reason that has to be fulfilled by John Stones.

Stones still has a chance to turn the tables around and also the words of his manager when Three Lions’ play Switzerland on Sunday in the third place face-off.