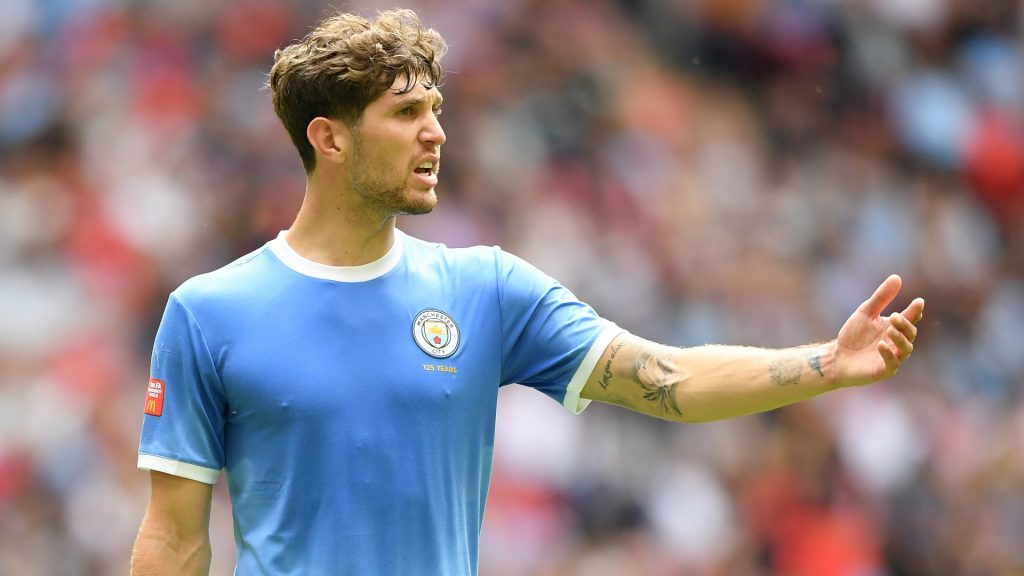 ANOTHER BLOW FOR CITY !

Manchester City have announced defender John Stones have sustained a muscle injury in training on Tuesday morning in Kharkiv and will miss Champions League game against Shakhtar Donetsk.

The English defender is expected to be out for up to five weeks. The injury is a setback for Pep Guardiola side. His absence will add to the defensive problems for Man City, with Aymeric Laporte being ruled out until January or February because of injury.

Guardiola said on Tuesday: “John Stones was injured this morning. He will be out for a month – 4, 5 weeks. The Problem is muscular.

“It’s a big challenge for me as a manager – it’s an incredible challenge with just one central defender, Nico [Otamendi].

“But I believe a lot in the spirit, the commitment to step forward and solve this problem.

“Fernandinho, and maybe Eric [Garcia] and Taylor [Harwood-Bellis] will come forward for the next few months.

“What we will not do is complain they are not able to play. We have 11 players on the pitch and we make an extra effort. I like this challenge.”

Manchester City cannot find a new centre-back until new transfer window of January which gives 16 more games for Guardiola to ponder upon.