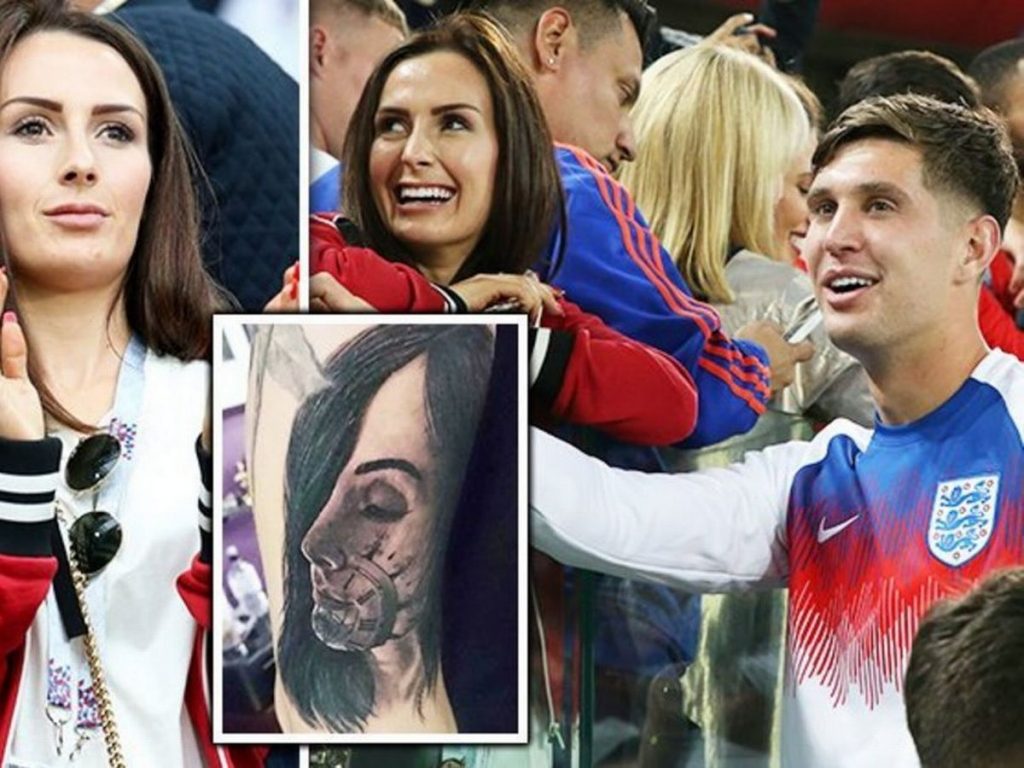 John Stones is leaving no traces back, as the England defender removes the tattoo of his former lover Millie Savage from his arm.

Stones was accused of cheating on her with event organiser Jessica Peaty around the time he competed his record move from Everton to Manchester City in 2016. Peaty later claimed Stones told her he had split from his partner but he denied any affair and ended up with Millie Savage’s face on his arm as a show of affection.

Stones and Millie, who have a young daughter together, split last November after being together since age of fourteen.

Manchester City’s defender just walked out of £6m mansion they shared and at the time Millie said: “We were a very private couple and didn’t want to be in the limelight. I didn’t want other people to know.

“There isn’t anyone else involved.”

Stones has since moved into a flat and started dating mum-of-one Olivia Naylor. Its said, the pair met on a night out in Manchester through Mutual friends. 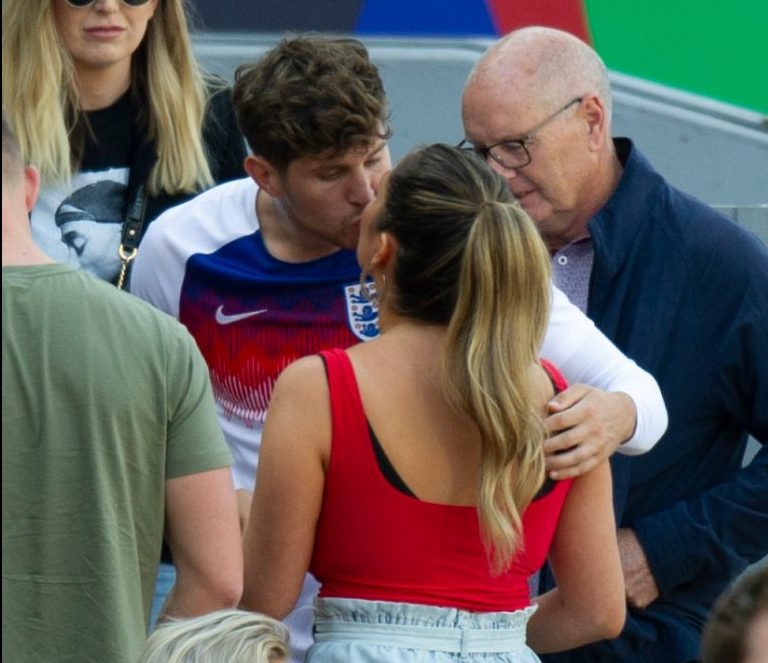 And now Stones is understood to undergo work to remove the tattoo from his arm as he continues to negotiate settlement with her.

A source said: “John has been having a lot of work on his Millie tattoo for the past year or so.

“He’s trying to have it erased because as far as he is concerned, there is no going back between them.” 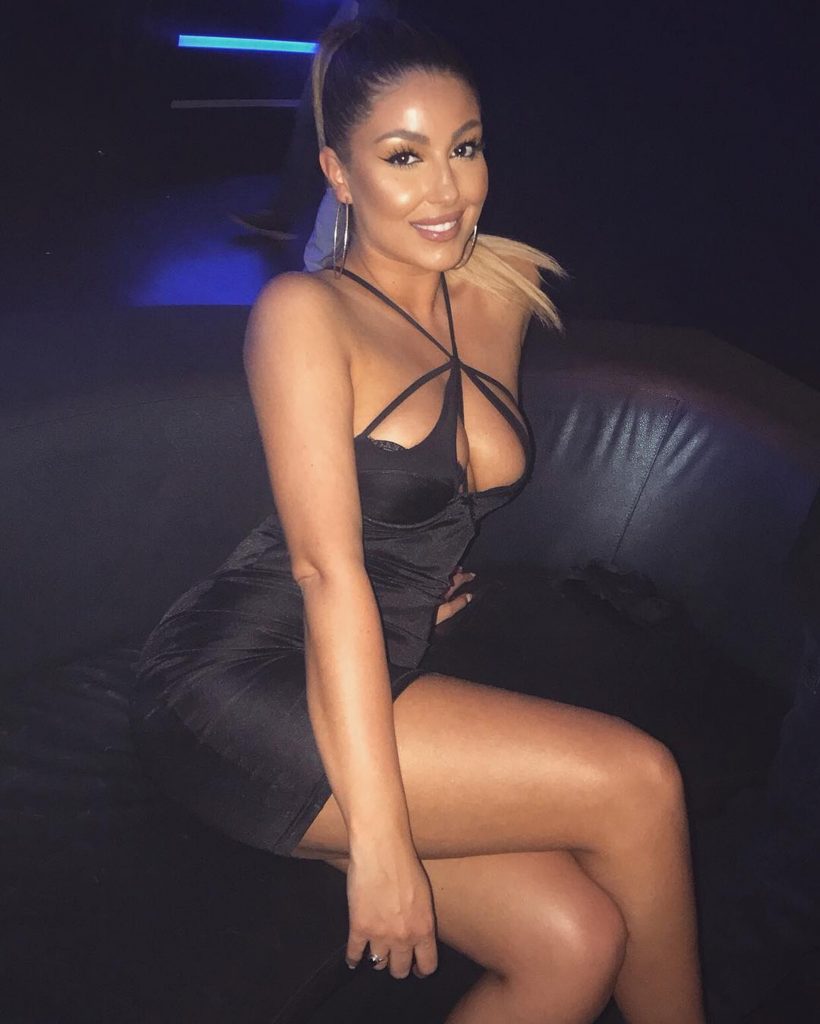