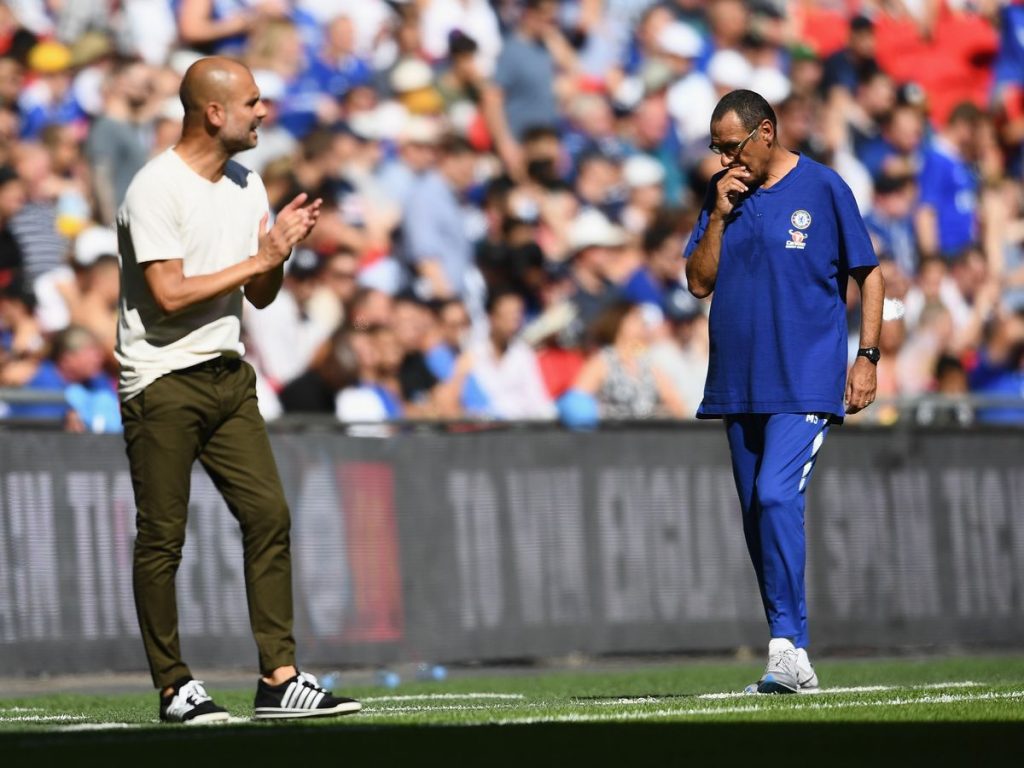 But until that actually happens, Juve did indeed make an offer with Manchester City manager Pep Guardiola.

According to Eurosport, Juventus are ready to offer him an annual salary exceeding 20 million euros. However, the Spaniard preferred to decline which then led the Bianconeri to Sarri instead and Chelsea had been expected to release him after a gentlemen’s agreement as soon as they found a replacement.

Talking about replacement, Chelsea legend and now Derby manager Frank Lampard is expected to take over Maurizio Sarri, with the Italian looking more and more likely to depart Stamford Bridge in the coming weeks.

Lampard and his Derby are one of the success story of last season with guiding the ranks to playoff finals after finishing sixth and not to forget masterclass at Old Trafford beating his former mentor Jose Mourinho in the Carabao Cup.

Now talking about Chelsea legendary manager Jose Mourinho alongside former Blue Rafa Benitez are also linked with Chelsea if Sarri step down from the post.