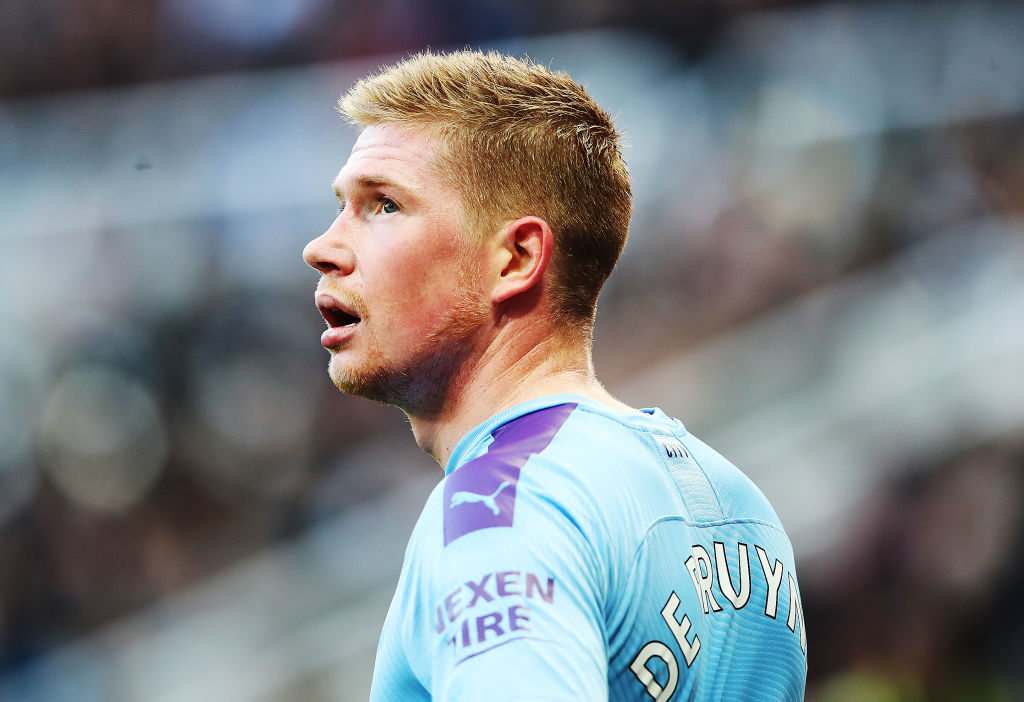 Manchester City star midfielder and presently the best in his generation, Kevin De Bruyne has hinted a exit from the club after UEFA’s two years ban on City playing in European competition.

For a player of such caliber and expectations, not playing a Champions League is a bane in itself. The 28-year-old has his contract with the club until 2023 and is ‘happy’ to be playing for City. He, however, may leave the club if Manchester City’s two-year ban from European competition stands.

“The club has told us that they will appeal the decision, and they are 100 per cent convinced that they are in the right,” De Bruyne told Belgian outlet Het Laatste Nieuws.

“I have confidence in my club: if they are saying it’s true, then I believe them. We’ll wait and see what happens. Once there’s a final decision I will look at it.“

“Two years [without Champions League football] would be long. One year is something I might be able to cope with.” 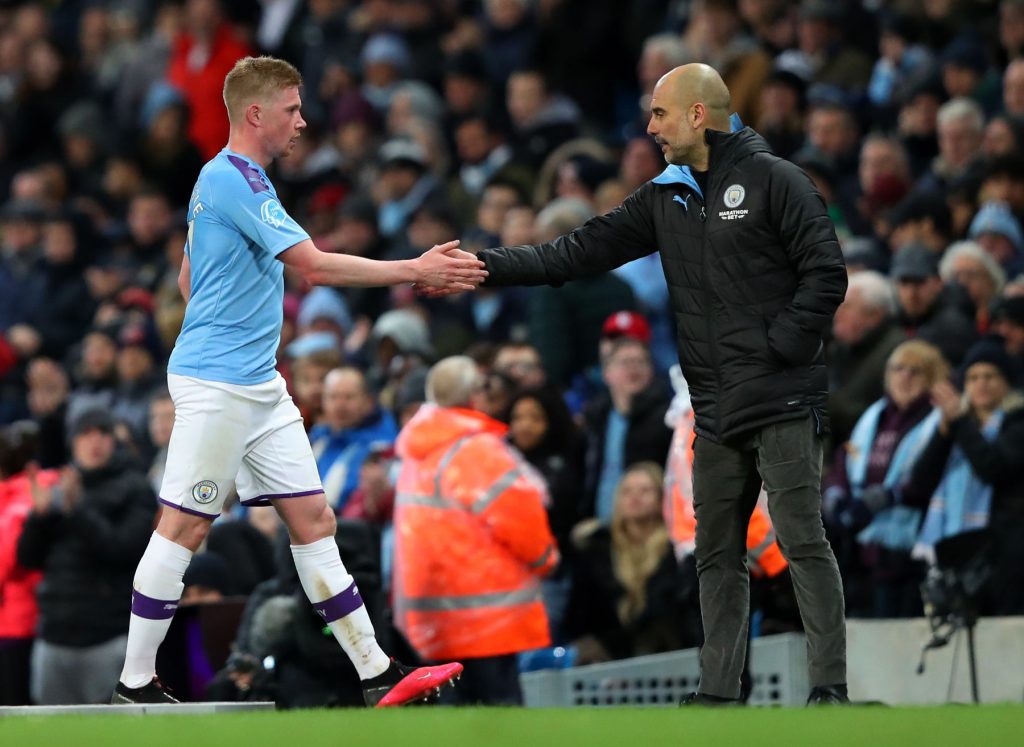 The midfielder has also suggested that his future does not depend on where Pep Guardiola goes (while many speculated it to be the case).

“Not particularly,” he said. “I think Pep has said that he’ll stay until the end of next year, whatever happens. I think his contract is running out then.

“We’ll have to wait, but I’m not going to make a decision based on what he does of course. I have already worked under other managers and when Pep leaves, I have to continue working with someone else.

“The last few years a lot of clubs have enquired, and have asked after my future plans, but I’m very happy at Manchester City. I play for one of the best teams in the world, I play in England, in my eyes from a competitive point of view it’s the best league.“

“It’s a challenge to be the best here, and to win. That’s something I need to keep on going in my career. Whatever will come, will come.”

The Belgian international is ready to face every challenge in the coming years and don’t be surprised to see him playing in the Spanish league in near future.