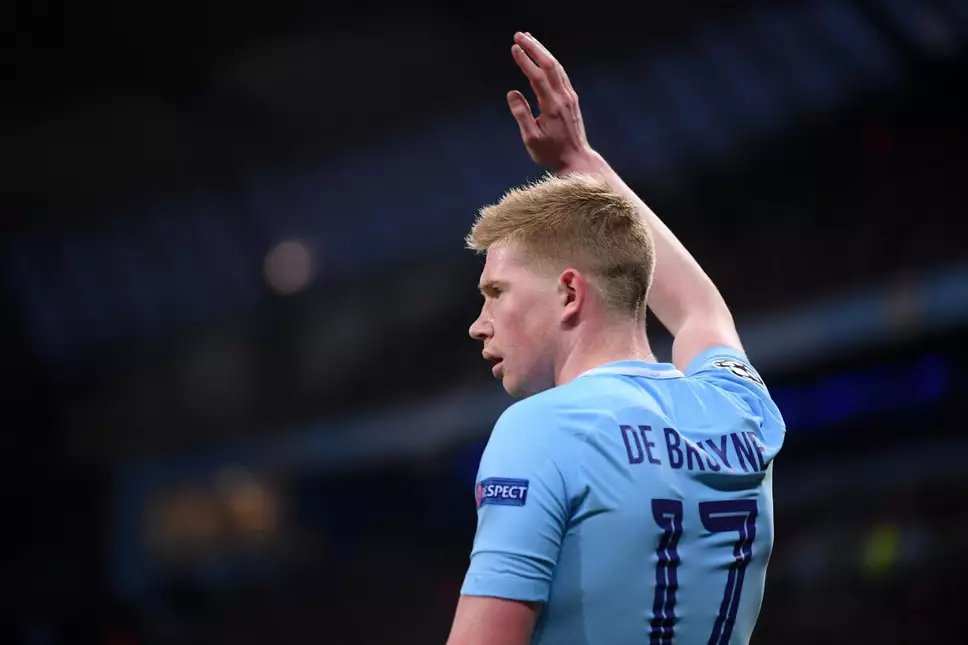 Manchester City playmaker Kevin De Bruyne was taken off in the 86th minute of the 2-0 win against Fulham in the round of 16 Carabao cup fixture.

The Belgian ace started the game, but was replaced by Claudio Gomes late in the match after Timothy Fosu-Mensah accidentally landed heavily on De Bruyne’s knee and the Belgian initially wasn’t able to stand up. 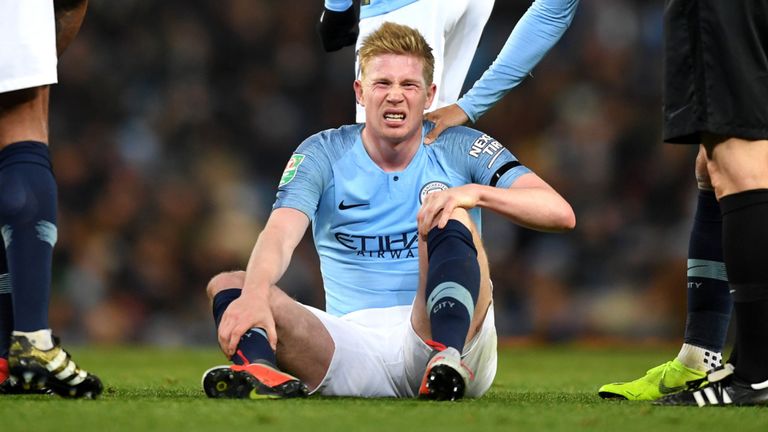 City boss Pep Guardiola admitted concern over the knock. The Spaniard told Sky Sports News at full-time: “It’s being checked by the doctor. Right now I don’t know if it’s nothing or something serious.”

Concerns for KDB who limps off wincing somewhat following what looked like Fosu-Mensah landing accidentally on his knee in a challenge.