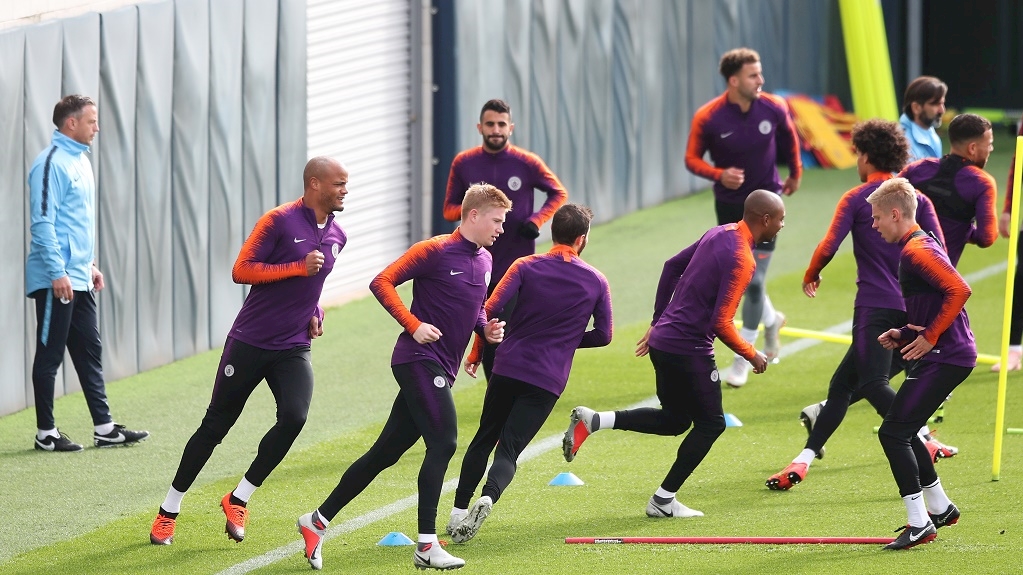 Kevin De Bruyne has handed Manchester City a huge boost after reporting back for training on Monday morning.

The Belgian international suffered lateral collateral ligament (LCL) lesion in his right knee injury during training at the beginning of new season. He was expected to be out until November.

However, he trained with the rest of the squad on Monday morning ahead of City’s Champions League clash with Hoffenheim. 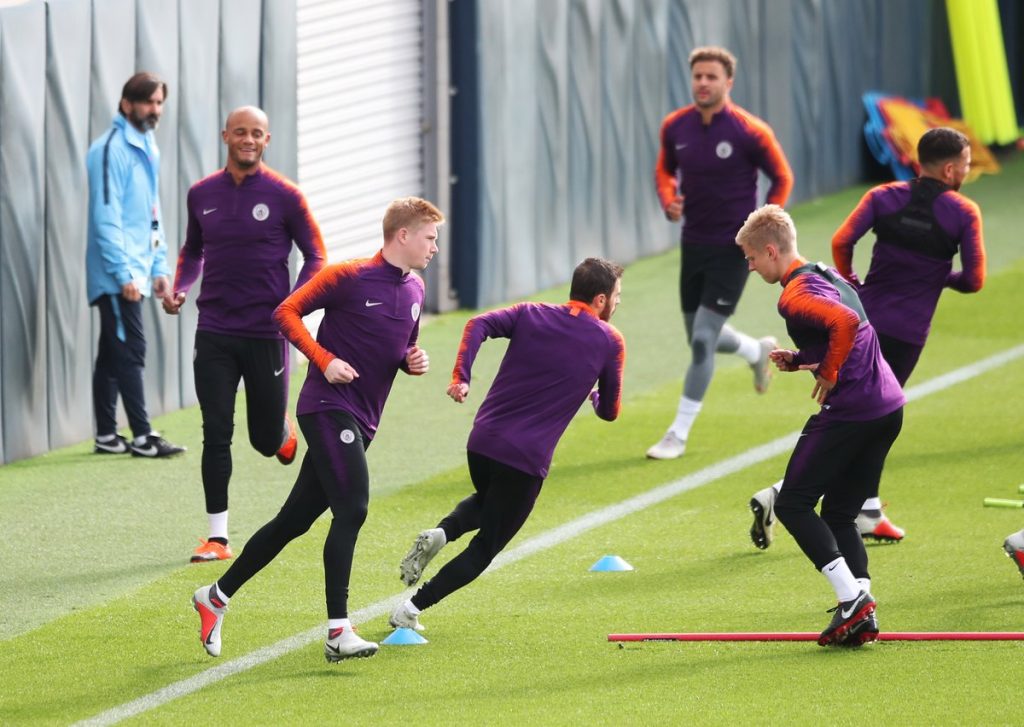 De Bruyne was joined by Sergio Aguero, who the Pep Guardiola described has been carrying a foot problem since past few games and will fly to Germany with others.