The Belgium international will now undergo tests to determine to extent of the injury.

There are fears that injury could keep De Bruyne out until October. 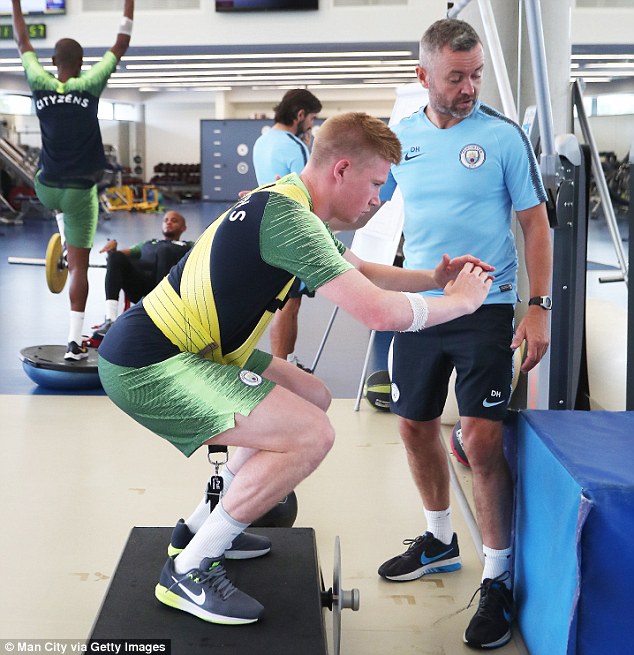 A statement read from City: “Kevin De Bruyne is undergoing tests on his right knee after sustaining an injury at training on Wednesday.

“The extent of the problem is not yet known and we will bring you further updates on Kevin’s condition in due course.” 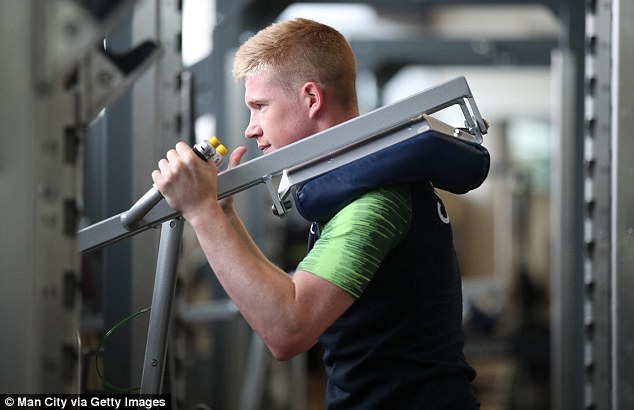