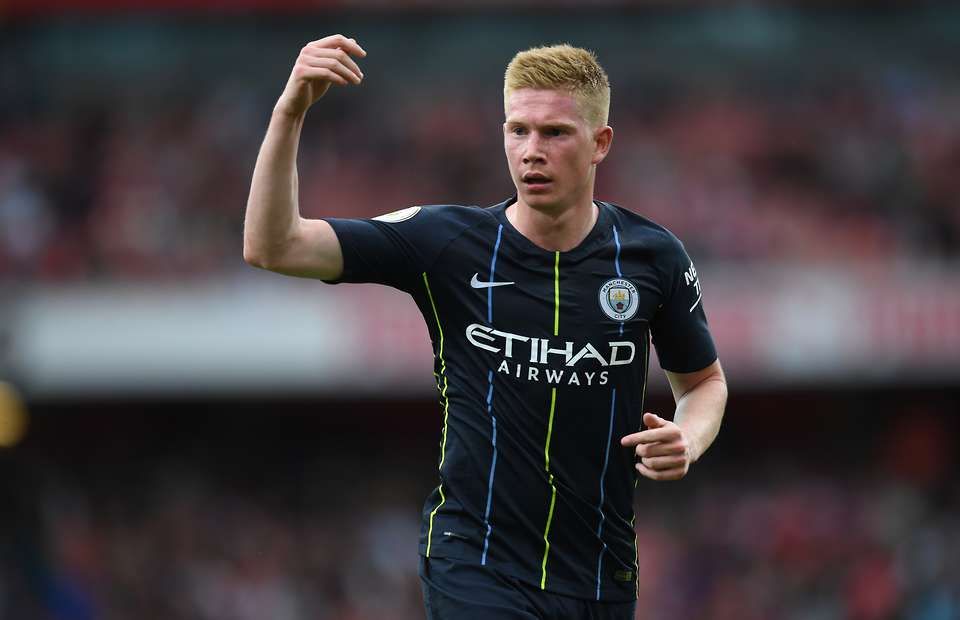 Kevin De Bruyne is aiming to make his awaited comeback against Manchester United on November 11.

De Bruyne suffered tore ligament in August and has made only one appearance for Man City this season. Two weeks ago the Belgian international had been given the nod to progress into next round of his rehabilitation.

That was after a consultation in Barcelona with renowned doctor Ramon Cugat. 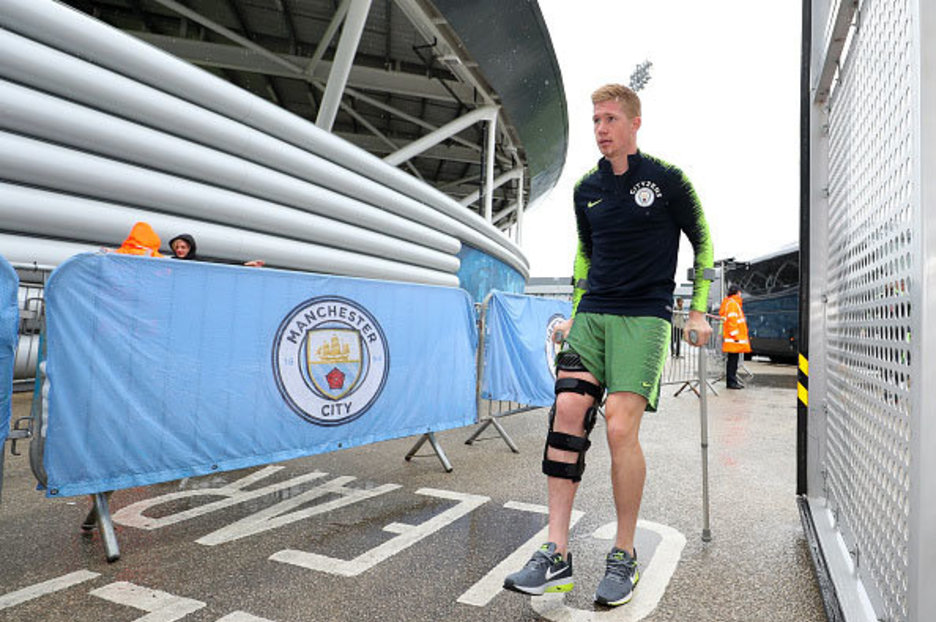 Initially it was feared that City would miss the services of De Bruyne till the end of November but, according to the Daily Star, De Bruyne will be back in time for November’s big game against Manchester United.