So often we credit the goal-getters, the strikers, the poachers or simply the strikers for a team’s lucrative run and success. The effervescence of two teams can easily be heaped upon the strikers for smashing balls past the keeper but the hard work that is put in before the result is all done by the midfielders who are left hiding in a striker’s shadow.

The old cliche that says “goal-scorers are match winners” has now been changed with the onus falling equally on every position. The way of football had been changed and so has been the adulation of midfielders.

They are no more the ones who are neglected because they toil in middle half of the pitch but are the ones to receive the lion share of applause. Two such between-ers to have gained laurels for their inimitable way of playing are Kevin De Bruyne and Christian Eriksen. 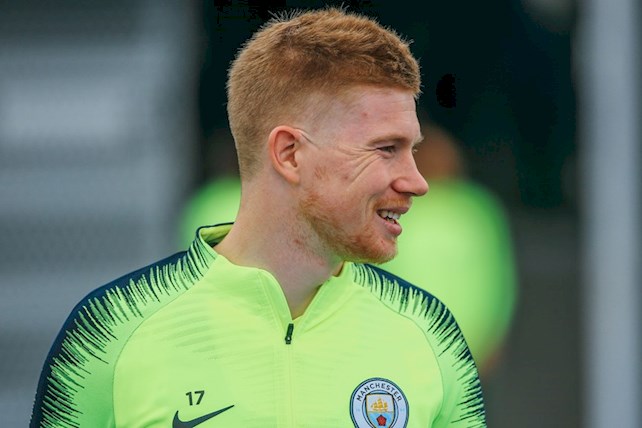 The Belgian international has been injured most of the time this season and is yet to recover permanently but a tempered lion is more deadly than a fit one. We have seen him feature in few games and the glimpses of a champion have been evident.

Kevin De Bruyne’s excellence in the midfield has not been missed because of the depth team possesses but in such a crucial game, the potency of Guardiola’s gem will be necessary.

The Belgian’s excellency in making key passes and on point crosses which bring the thrust and flair in already energised team. The defence of Tottenham Hotspur are very selfish in terms of allowing teams to lurk in the box and this is where his long shots which are practically unstoppable will come into play. 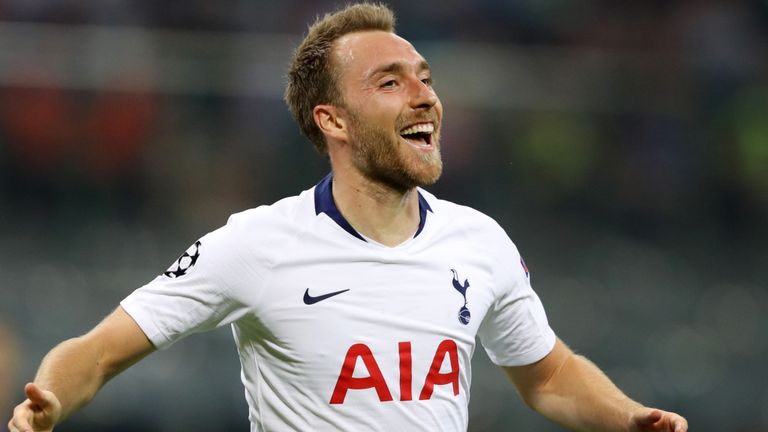 Christian Eriksen is more or less the Kevin De Bruyne of Tottenham Hotspur, not to discredit the player with comparison but he also plays in the same position as De Bruyne, between midfield and attacking third and only waiting to squeeze through the opponents in a blink of an eye.

The set-pieces and long range shots of this guy can only be stopped with superman saves because of the accuracy he puts that in. More of a traditional attacking midfielder, he hurries around the pitch and plays with finesse.

Eriksen is an exciting player to watch also because of his hawk-eye like vision and the ability to create spaces for himself and the commodores. If Eriksen carries the unassuming self against City, it will be a tough task for a Fernandinho less side to stop Pochettino’s side.