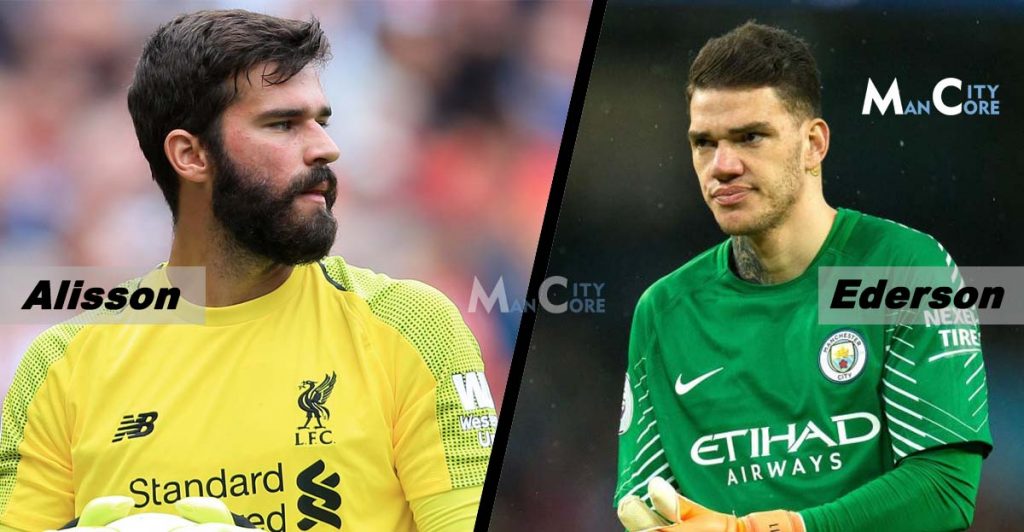 Manchester City will visit Anfield this Sunday as Pep Guardiola & Co. will be seeking for revenge against The Reds. On 14 January 2018, Liverpool ended City’s unbeaten run of last season followed by knocking them out from the Champions League.

Leaving Liverpool vs Man City fixture apart, Sunday will be more of an audition for Ederson Moraes and Alisson Becker for the Brazilian number one spot between the sticks. Both of them have played a crucial role for their respective sides leading from the last line of defence.

Keepers have the power to turn the game around. They have the power to unite the team when it gets unfolded. Holding heavy weights on their shoulders, it will be tough to decide who will come up top against each other.

Lot to talk about. Thus, let us analyse who can come up in the battle of Goalkeepers? 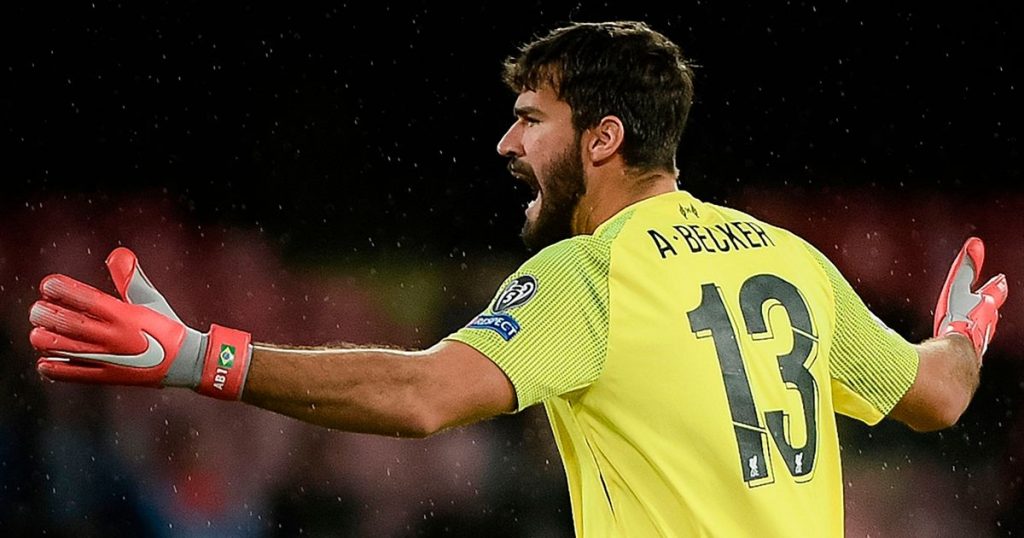 Coming from AS Roma for a record fee, The Reds have enjoyed all that Alisson show-caste, some sloppy moments and some WOW ones – he has kept 4 cleansheets in 9 appearances for Liverpool this season.

Alisson Becker probably came into limelight after a run of laudable performances last season, especially those couple of games against Barcelona in the Champions League.

Talking about Liverpool – they had their goalkeeper problems since Simon Mignolet lost his touch and Karius came in to replace the Belgium international. Nothing to take away from Karius and what he has achieved but he has let in some goals which should have been regular saves and not to forget that horrendous night against Real Madrid in the Champions League finals.

After sorting out with problem of a man operating defensively when they brought Virgil Van Dijk, Klopp had one more to solve this summer and he brought in the Brazilian shot-stopper Alisson Becker from AS Roma.

Did Liverpool overpay for Alisson? – They certainly did, but you just cannot predict in today’s fluctuating market especially after Chelsea acquired Kepa Arrizabalaga from Athletic Bilbao for hefty sum of money.

Alisson has been influential in keeping Liverpool from conceding, I know that is what goalkeepers do and at that price tag he has to deliver but there have been moments where the ball would have been kissing the back of the new – if it wasn’t for Alisson.

Alisson reflexes are certainly commendable and one-on-one situations are one of his strengths. But Alisson will have to be on his feet when Liverpool comes up against Manchester City this Sunday, when he will be tested against the dancing feet of Leroy Sane complemented by accurate finishing of Sergio Aguero.

According to Klopp, ”Alisson is obviously a goalkeeper who can play football, which is good. He’s confident enough to do it. He didn’t do it for showing off, he did it to sort the situation. He has a nice level of confidence, so he uses that.” 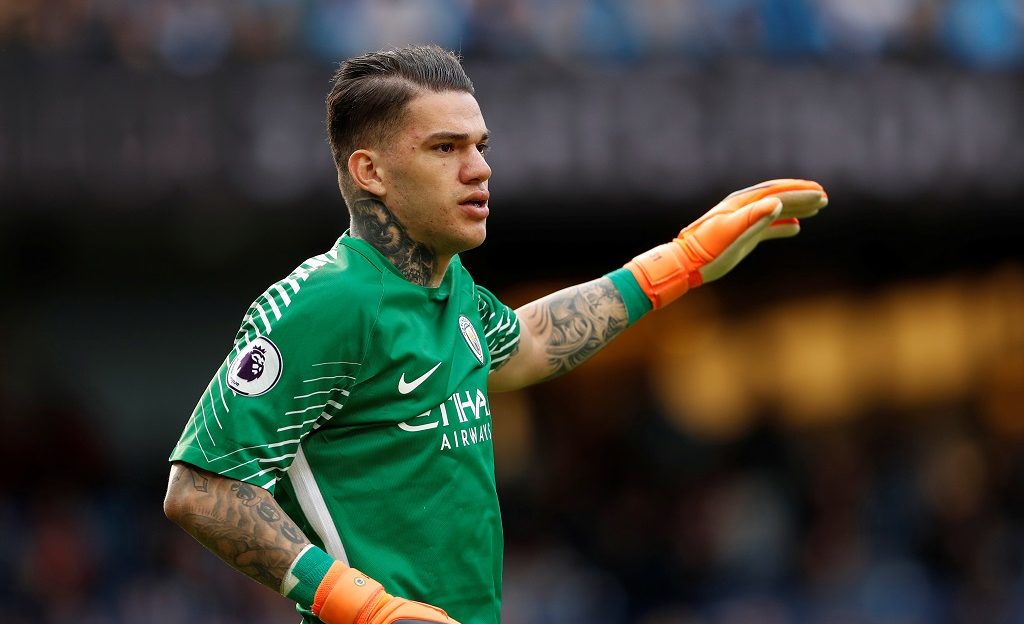 Ederson has been a sensation for Manchester City since his move from Benfica. His consistency over the years proves why Guardiola trusts him between the sticks.

He is one of the most proficient prospect, someone who has the ability to be listed amongst the Hall of Fames at Etihad and be remembered for long time.

His calmness and confidence over the ball enables him to retain possession. Ederson helps in building attacks and is excellent with his feet as well, he is lauded for his outstanding distribution.

He is known for his penalty saving ability and prefers punching rather than catching. Ederson have always impressed when he was opted as the man between the woodwork’s.

Coming against Liverpool’s attack is going to be different, with the likes of Sadio Mane, Roberto Firmino and Mohamed Salah you could expect a goal anytime even in the minute chances.

According to Pep, “He is one of the top [‘keepers]. With his age and his desire to improve he will become an extraordinary goalkeeper. The most important thing is he is so calm. When he concedes a goal he is quiet and when he make an extraordinary save he is quiet. His reaction is the same. He is so stable. For me he is already one of the best in the world and in the future he will be strong.”