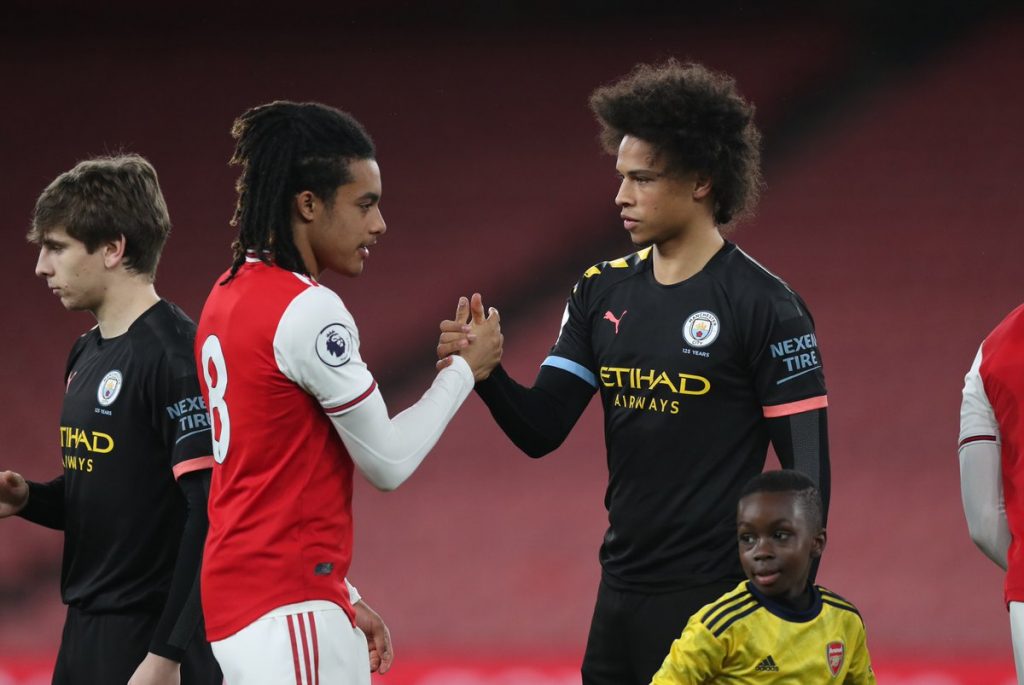 Leroy Sane has been sidelined for a long time after having damaged his anterior cruciate ligament (ACL) against Liverpool in Community Shield, but rumours about his move away from Manchester City have yet circulated but the Bayern Munich target returned to action on Friday as the German international played just under an hour (57 minutes) as City defeated Arsenal 4-2 in U23 clash at the Emirates Stadium.

The positive is, Leroy felt confident and positive about his minutes on the field as he targets getting back to his 100 percent.

“It felt really good,” Leroy Sane said afterwards. “It was good to get a general feeling of how it is to be back on the pitch and how quick it can all be. 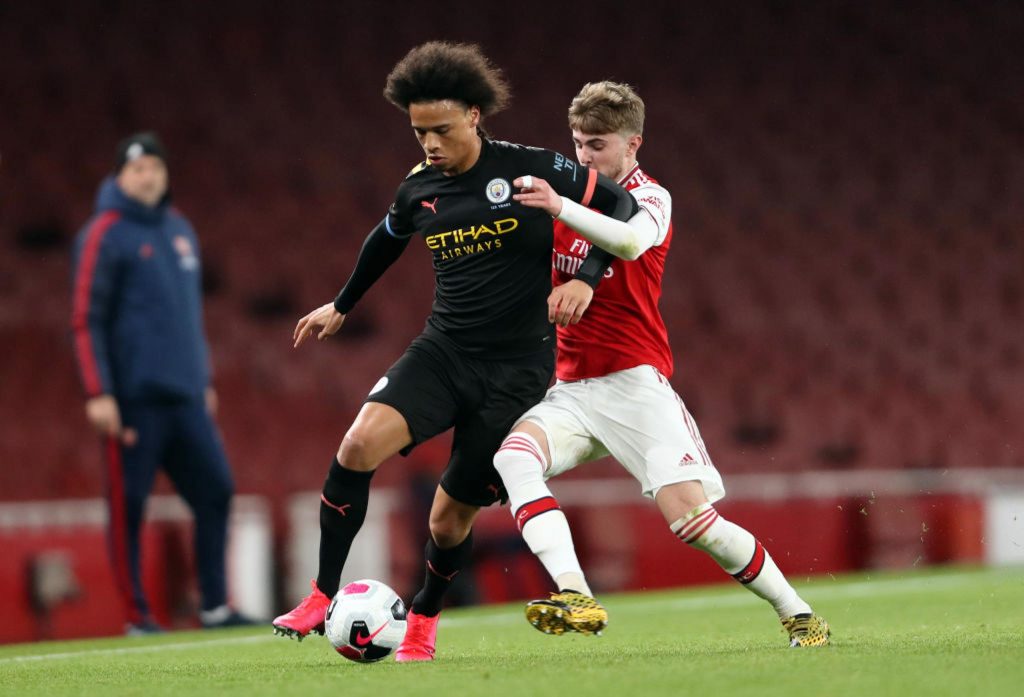 “There’s still a gap until I’m 100 per cent and on the level I was before. There’s no doubt about that, but generally, everything feels good.

“I feel confident and I had no problems, so I am happy with today. Of course it would be good if I could get back as soon as possible to the best I can be, like I was before. But I’m not putting a lot of pressure on myself to do that.

“I have to get used to the tempo and how quick it is because if you’re out for the time I was, you have to get up to speed.”