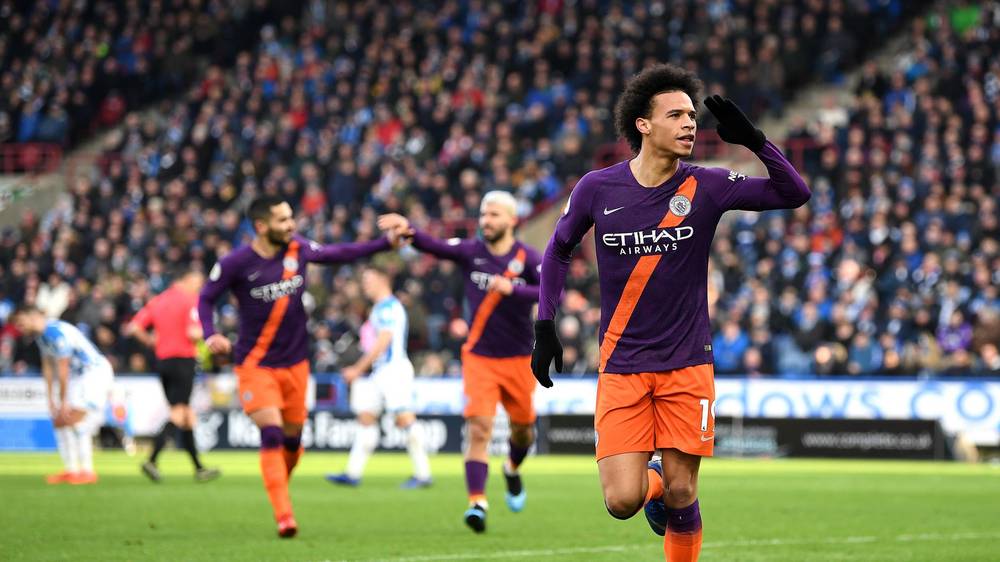 Recently, we had discovered that Pep Guardiola was unpleased with the first-half performance put in by his side against the lowest ranked Huddersfield. Manchester City went into the half with only a goal lead that too of a deflection from Danilo’s shot. This was something out of the blue for City’s manager who has made it a habit of going into the half with at least 3 goal cushion.

The manager looked displeased and himself made it evident in post-match presentation. He had said, ”The way we played, we didn’t deserve more than three goals.

“We will improve in the future. We have to demand more from ourselves in every game and do our best, but sometimes it’s difficult. They defended deep and man to man.”

No doubt, Manchester City were not upto the scratch in first half and a goal from Huddersfield would have made it 1-1, going into the break, which was the main reason of Guardiola’s concern.

It was Guardiola’s half-time speech that made City come back stronger and with superiority in second-half with goals from Sterling and Leroy Sane sealing the victory. After the game, Sane revealed what Guardiola said in the half time and how it changed their zeal.

He said: “I think everyone could see in the second half we played quicker, had better position and we controlled the game really well.

“[Guardiola said] we can’t play the way we played in the first half. If they scored at 1-1 then it would have been difficult to win the game.

“That’s why he woke us up a little bit to play our game again quicker, better and helped us with the spaces.

“He’s always relaxed but tries to give us the solution about what we can do better – he did it again and I think everyone could see in the second half it was much better.”