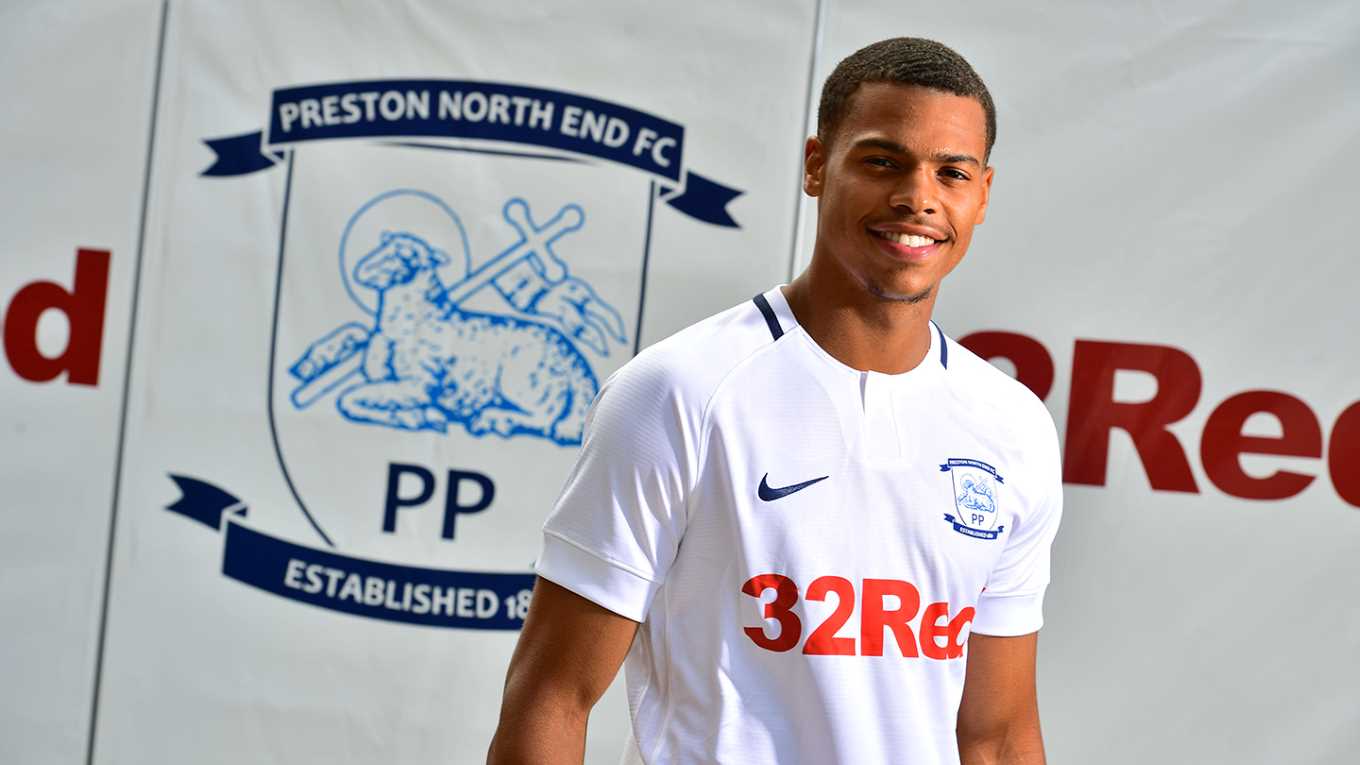 Lukas Nmecha, 19, who scored against Bayern Munich on City’s pre-season tour will No.45 shirt in Alex Neil’s squad. 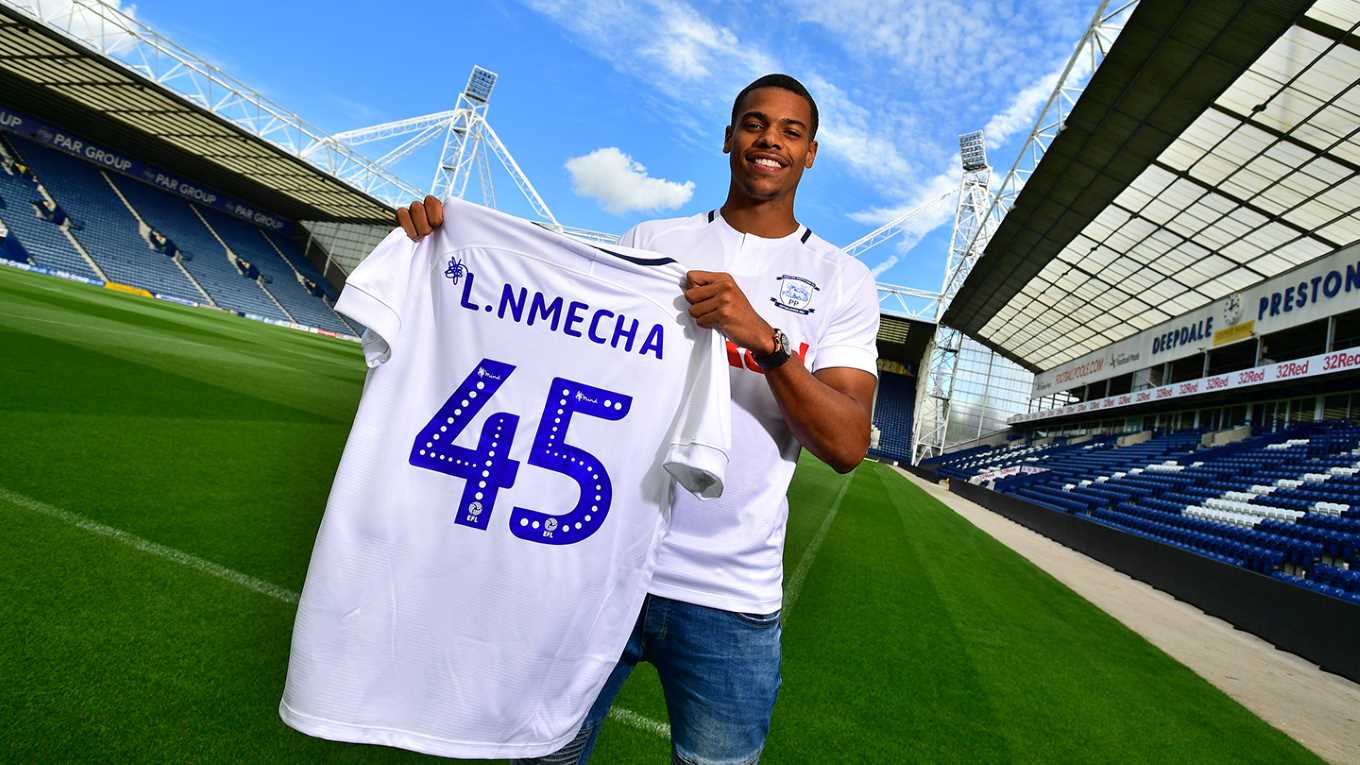 Speaking after completing the move Lukas said: “Alex Neil has been a big part of my decision to sign. He is very passionate about the game and I am excited by the style of play that the club have been playing.

“This season we can go a long way. We play great football and I am here to add goals to the team. I am here to develop and give the club the best I can.”

✍️ BREAKING: #pnefc are delighted to confirm the signing of @ManCity‘s @England U21 striker Lukas Nmecha on a season-long loan.

Preston North End boss Alex Neil said: “We have been targeting this for a while now. I believe we have signed one of the brightest centre forwards in the country at his age group.

“Manchester City have got really high hopes for him. He has spent the last six months training with their first team and we have managed to persuade him that the next stage of his development is to come and play for Preston North End.

“I think it a huge compliment of what we are trying to do and hopefully this will be a mutually beneficial move for both parties.”