A fairytale entry for North London club courtesy a cruel blow to Manchester City by VAR. An epic battle which had promised us eye-catching moments was giving me goosebumps in every split second. In the blink of an eye we were 1-0 up and in the second Son scored to give Spurs a lead.

This was the story whole night, we score they repeat. We out power them, they fuse us down; we spring them down, they bounce back harder. We did win the second leg 4-3 but seems like Aguero’s missed penalty in first leg cost us. A 4-4 aggregate with 3 away goals took Spurs into first ever Semi-finals of Champions League.

A fairly exhausted Manchester City faced the toll of turmoil on a wrong day. With such a busy schedule we kept Spurs on the tenterhooks for a large part of the game but some cruel VAR decisions proved against us. The deciding goal of Llorente which according to many was “hand of god” proved costly.

“It is just to see the goal maybe from Llorente’s handball,” Guardiola said. “From one angle it is handball. It is tough but it would be better if we don’t concede. We were close to going through. It is cruel.

“Second half we did everything,” he said. “It was not easy to create chances but we create a lot. We make mistakes in that competition but were punished a lot. It was a bad end for us.

“After 20 minutes we were 3-2 up. We missed a penalty in the first leg. We create an incredible amount of chances today. I am so proud, especially for the fans. It was an amazing night for us. I never saw the stadium like tonight since I was here in Manchester. I know they know we gave absolutely everything.” 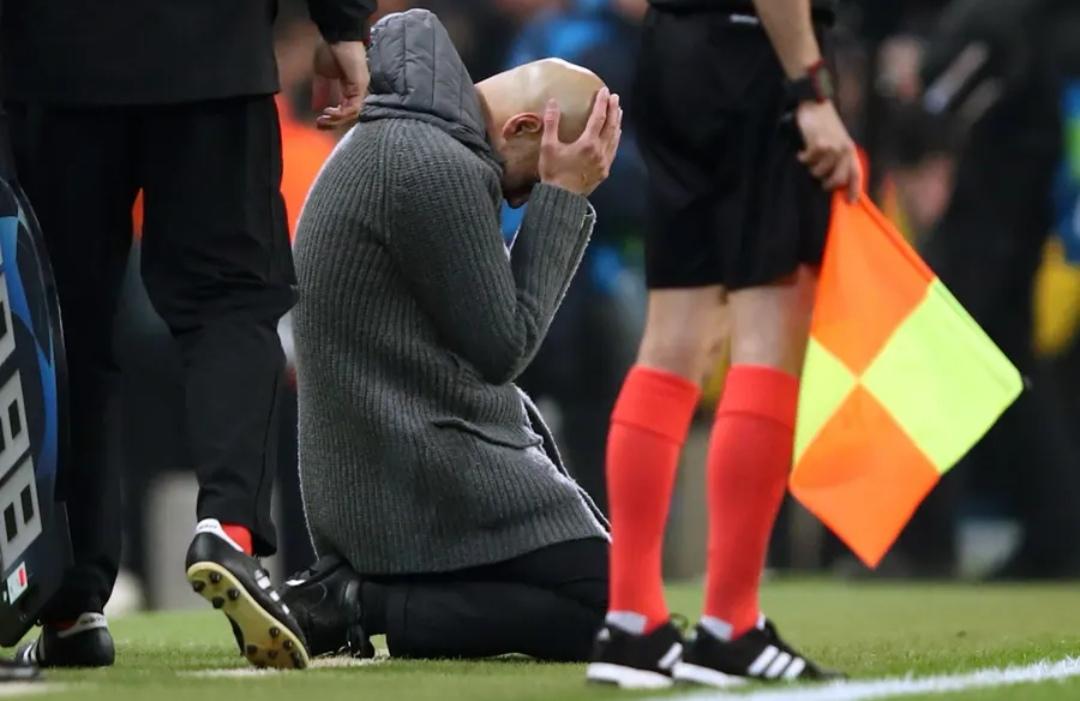 It feels very hard to write with heavy heart but this is what truth beholds. We have to face the defeat with both hands and come back stronger in Premier League where we will be able to take revenge from Spurs. Nevertheless, kudos to Tottenham for coming out of their normal even with the absence of their Talisman Kane.

It was no doubt an unbelievable win for Spurs and Mauricio Pochettino who said,

“I must be one of the luckiest guys on the planet. I thought it was all over but It was a fun game. It was a rollercoaster, we gave them a lot but also got a lot it was a weird game.

“After today we take a deep breathe, it will be a fairytale to play Ajax.”

Lucky for Spurs to have disallowed Sterling’s 93rd minute goal otherwise it would have been City facing mighty Ajax in the semis.