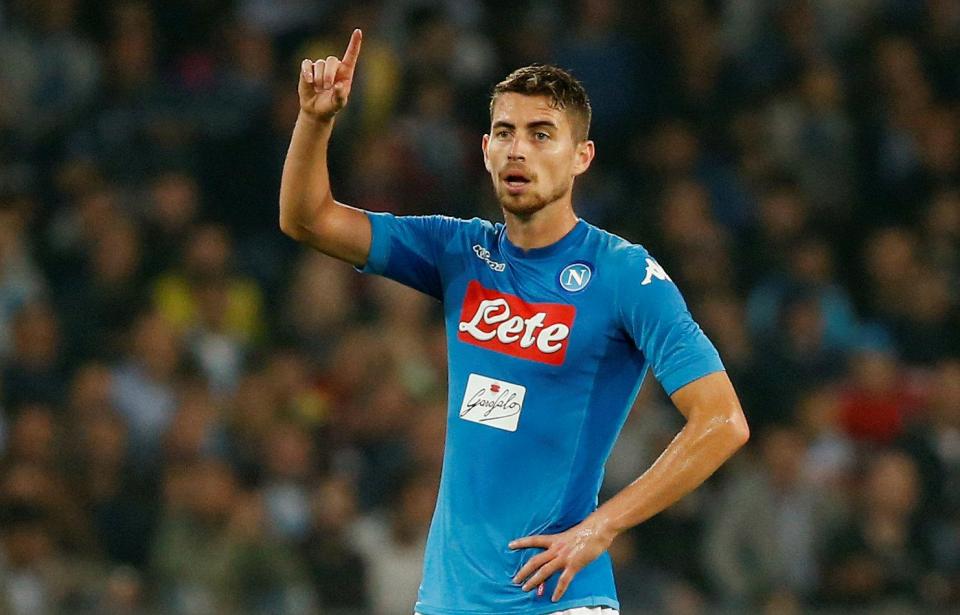 Pep Guardiola is expected to further strengthen his title-winning side this summer, with Leicester City already bracing themselves for Man City to make another approach for Riyad Mahrez, having missed out on closing a deal during the January transfer window.

However, it’s not just reinforcements in the attacking third of the pitch that will feature in the summer shopping list, following reports by Euro Sport suggesting that further bolstering the midfield options is also a priority for Pep.

According to reports from Italy, City are carefully monitoring the situation of defensive midfielder and Italy international, Jorginho, who still has two years remaining on his current contract with Napoli, although his agent Joao Santos has fueled speculation of a possible departure this summer.

“I’ll talk with the club because Jorginho has another two years on his contract, but there are also several clubs interested in him, and we have to understand if Napoli want to move forward with their starters or not,” Santos told Radio Kiss Kiss in Naples, hinting that the player could be tempted by lucrative offers from other clubs.

Nevertheless, there will be stiff competition if City pursue their apparent interest in the player. Across town at Old Trafford, it’s widely known that Jose Mourinho is keen to reinforce the Man Utd midfield this summer, particularly with Michael Carrick hanging up his boots and with several other departures expected.

Always some distance behind City in the Premier League title race, the FA Cup remains the only potential source of silverware for Mourinho’s side this season. United are slight football betting favorites to win the FA Cup final against Chelsea, with bet365 offering 4/5 odds on the Red Devils lifting the famous trophy at Wembley. 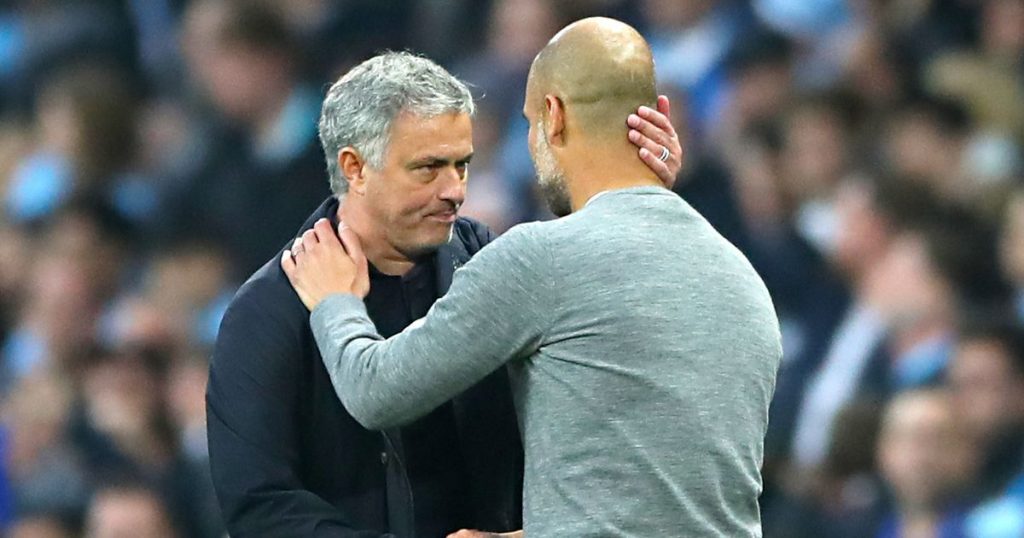 Man City achieved a Premier League and EFL Cup double this season, but amidst high expectations in all competitions, Pep will have undoubtedly been disappointed with the FA Cup exit to League One side Wigan Athletic, then the frustrating Champions League defeats against Liverpool in the elite European competition. Meanwhile, Man Utd flopped against Sevilla FC, who they were comfortably expected to beat.

Looking ahead to next season, there are few doubts that both Man City and Man Utd will once again be the pace-setters in English football, while both will be eager to make greater strides in the Champions League. Ahead of the next campaign, the two clubs could well be locked in transfer battles for various key signings, including that of Jorginho.

Although born in Brazil, Jorginho moved to Italy when he was just 15 and subsequently gained Italian citizenship, making his professional breakthrough with Verona, before making the switch to Napoli in 2014. Since then, the 26-year-old has been a key part of their side in the challenge for the Serie A title and has forced his way into the Italian national team, making six international appearances to date.

Regarded as a cultured midfielder with excellent vision and passing ability, particularly playing in deeper midfield roles, Jorginho can certainly fit the bill of what both Man City and Man Utd would require of him. Should he decide to call time on his stay at Napoli, amidst plenty of haggling and negotiations, it’ll be interesting to see whether the player opts for Old Trafford or the Etihad this summer.