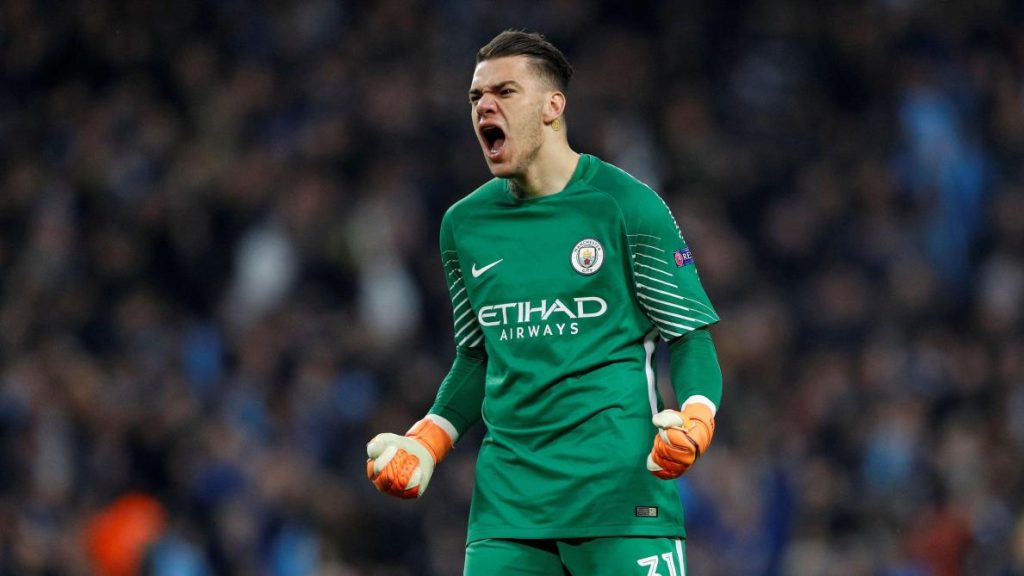 Ederson has a Premier League and Carabao Cup winner’s medal since joining City from Benfica last June and now he has added a Guinness World Record to his name.

The records keep tumbling at Manchester City, with goalkeeper Ederson Moraes adding the latest one.

It is confirmed the Brazilian shot-stopper has the longest drop kick in the world. The 24-year-old was given three attempts to kick the ball further than 75 metres. Ederson’s third kick was measured at an incredible 75.35 metres to set a new world record.

Check out the footage below.