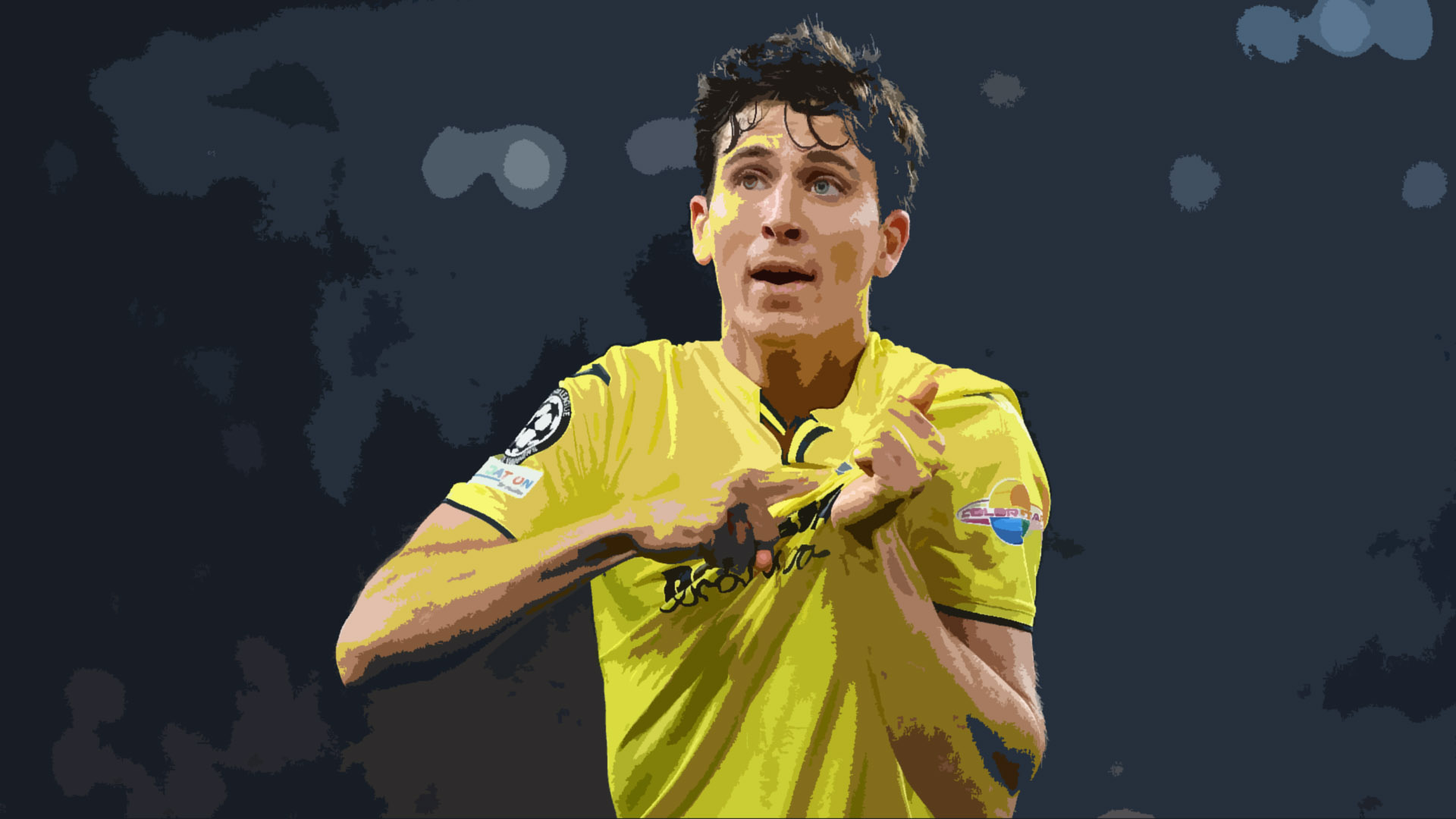 One such player who has been linked with a summer move to the Etihad is Pau Torres. The Blues have joined their neighbours Man United in the race to sign Villarreal defender this summer.

Last summer, Spanish center-back Pau Torres was on the radar of Manchester United and Tottenham Hotspur. A protracted saga ended when Torres made it known that he wanted to play in the Champions League with his hometown club after helping them qualify for the competition for only the fourth time in their history. Almost one year later, Villarreal are in the semi-finals of Europe’s premier inter-club competition and he has been instrumental as part of a backline that stifled the threat of Robert Lewandowski in the last round of the competition.

After achieving his goal of playing for the club in the competition, Torres may now be open to a lucrative move to a bigger club. The Spanish international reportedly has a release clause of £50m with many clubs interested in securing his signature to bolster their backlines. Both Manchester clubs are interested in bringing him to England, while Chelsea have sent scouts to watch him as they look to replace the departing Antonio Rüdiger.

Pau Torres’ composure and ball-playing ability make him a dream for any manager. At 6 foot 3 inches tall, Torres is a commanding presence in the air and is a potent threat from set-pieces. After last season’s exploits in the Europa League and a similar rum in the Champions League this year, it may be the right time to move on. Any move would depend on the number of minutes he can be offered as he is a guaranteed starter at Villarreal. The three English clubs with an interest all offer the opportunity for the 25-year-old to develop into a world-class center-back. Manchester City and Chelsea could do battle for his signature with the lure of champions league football effectively eliminating Man United from the race.