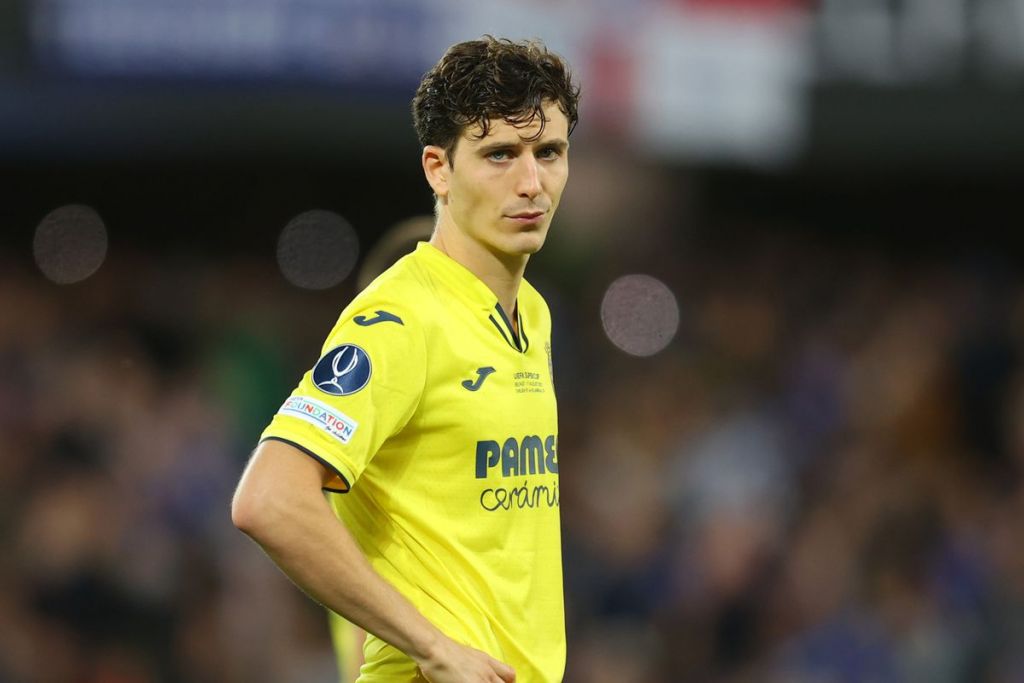 Reigning Premier League champions Manchester City are reportedly on the favourites to sign Villarreal centre-back Pau Torres this summer. The 24-year-old already has a host of admirers in the Premier League with Man City currently the frontrunners to bring him to England.

According to reports, Torres is open to leaving Villarreal in the summer. However, he already rejected a move to join Tottenham Hotspur during the summer transfer window. Some reports claim that Pau Torres, who has a release clause of £51M on his contract at Villarreal, wants to join a team competing in the Champions League.

Man United were also monitoring Torres’ situation at Villarreal but the Red Devils have now pulled out of the race after they managed to bring Raphael Varane from Real Madrid to Old Trafford.

Why does Manchester City want to sign Pau Torres?

At the moment, Ruben Dias and Aymeric have worked well for Man City this season. Pep Guardiola also has the likes of John Stones and Nathan Ake to call upon if necessary, and hence, the Catalan is blessed with quality central defenders.

However, despite having star quality at the back, there is stiff competition for a starting berth at Manchester City. This eventually leads to some players being unhappy and wanting to move on.

Man City are aware of that and wants Torres as a potential back-up if any of their centre-backs choose to move away from the Etihad in the summer.

Pau Torres is recognized as one of the finest centre-backs in the world at the moment. He was part of the Villarreal team that had a stellar season in LaLiga last term. He also helped Villarreal win the Europa League under Unai Emery, as the Yellow Submarine beat Man United on penalties in the final.

Torres has a £51M release clause and it is unlikely that Villarreal will allow him to leave for anything less than that. Nevertheless, Man City would be willing to pay a hefty sum for a player who will certainly add more strength in depth to their squad.

More, so, Torres is just 24 and has scope to improve drastically under Guardiola’s guidance. The Cityzens are now clear frontrunners to bring him to the PL next summer.