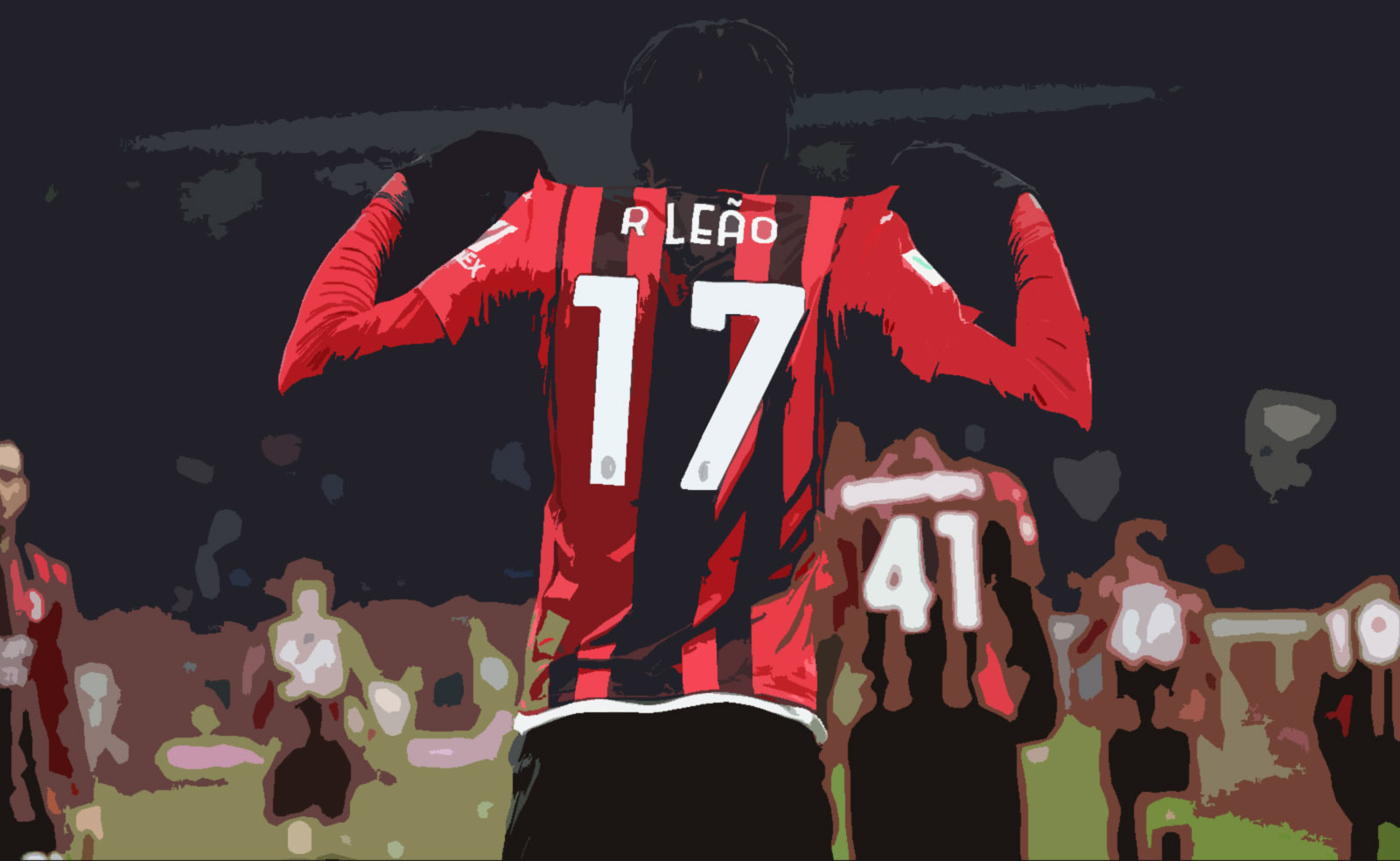 According to reports from Italy, Manchester City are plotting a move for 22-year-old AC Milan forward Rafael Leão. The Portugal international has been in good form this season, contributing key goals in the Rossoneri’s title charge. Rafael is Milan’s top scorer in the league with 10 goals heading into the business end of the Serie A season.

The 22-year-old has been touted as the next big name striker for Milan. He has received praise from coaches and current teammates who believe he has the potential to be a world-class striker.

His current contract at AC Milan expires in 2024, with negotiations to extend the deal still ongoing. It was reported that the last offer on the table was in excess of €4.5m plus bonuses which hasn’t yet been accepted. Leão is represented by super-agent Jorge Mendes who has a wonderful relationship with Milan chiefs.

In recent weeks, Jorge Mendes has told Milan chiefs – Paolo Maldini and Frederic Massara that they can expect a bid coming in from England this summer. The possibility of a summer offer has offered Mendes and his client the opportunity to negotiate a higher salary and terms.

Milan are keen to tie Leão down to fresh terms partly because of their ageing frontline which has 40-year-old Zlatan Ibrahimovic and 35-year-old Frenchman Olivier Giroud. The influence of these experienced heads on Leão can be seen in improvements in his decision-making in the box.

Manchester City’s interest could turn Rafael Leão’s head as he looks for the next big step in his career. Pep Guardiola is a fan of the Portugal international and would love to sign him for the Cityzens, as he seeks to resolve the club’s striking deficiencies. But AC Milan are on course to win the Scudetto and qualify for the Champions League, which could be enough to keep him at the club beyond this summer.

Any move made by Man City would need to be in excess of €70m in order to bring Milan to the negotiation table. Many pundits believe that a move for Leão will only materialise should Manchester City fail to capture other transfer targets. As it stands, AC Milan are fully focused on the Scudetto and any transfer discussions would only be considered after the conclusion of the season.