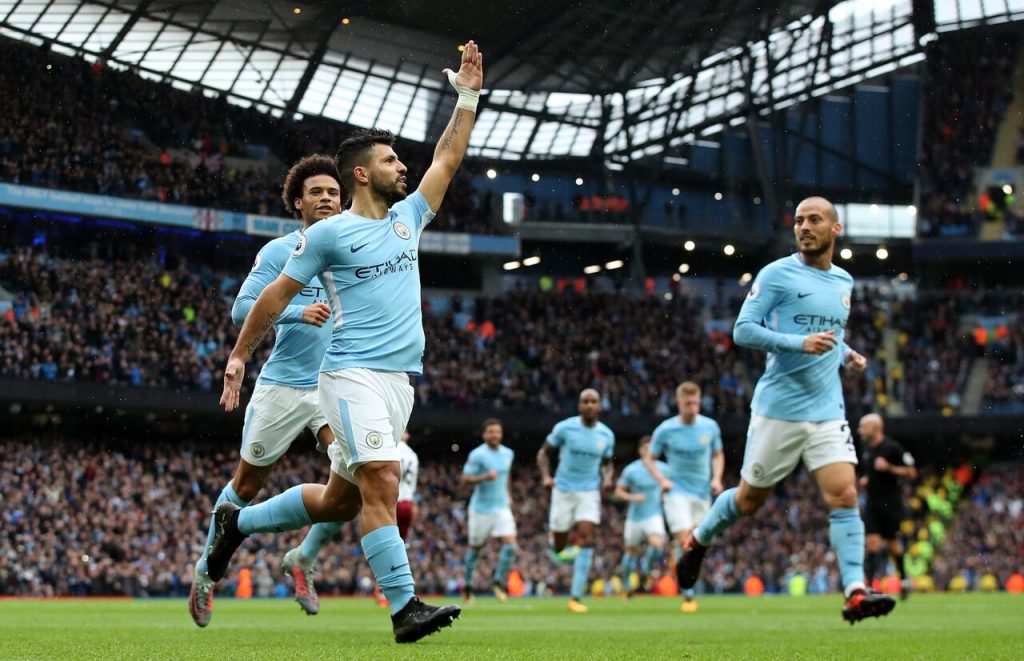 The club previously recorded 11 straight victories under Manuel Pellegrini between the 2014/15 and 2015/16 campaigns. 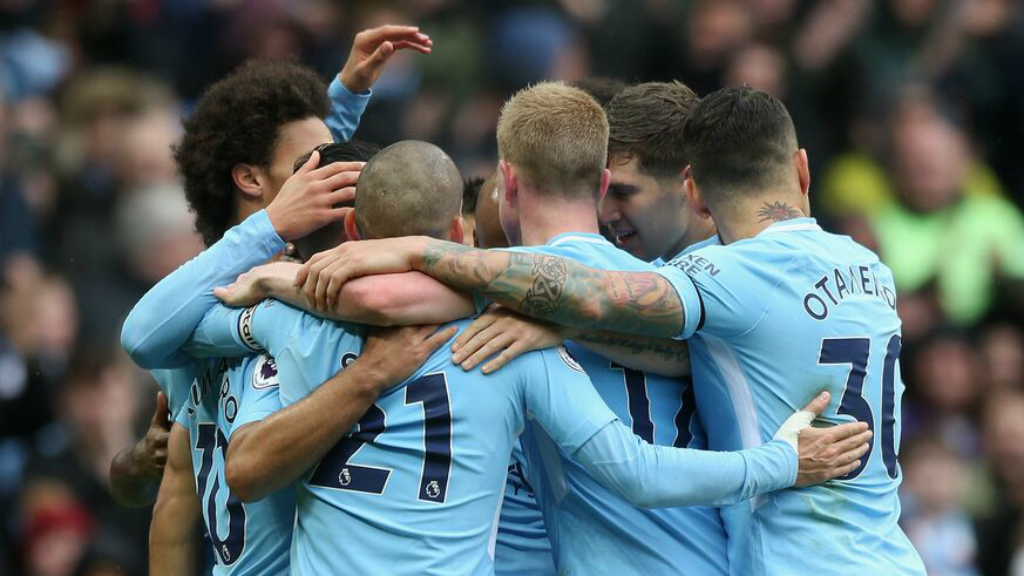 City were far from their attacking best but another fine three points, with three goals scored and a clean sheet means they move five clear of Manchester United, who lost to Huddersfield.

“The record is good if you lift something, titles or a trophy. It means a lot. Of course it is not easy to win 11 in a row, so it’s good,” said Man City boss Pep Guardiola. 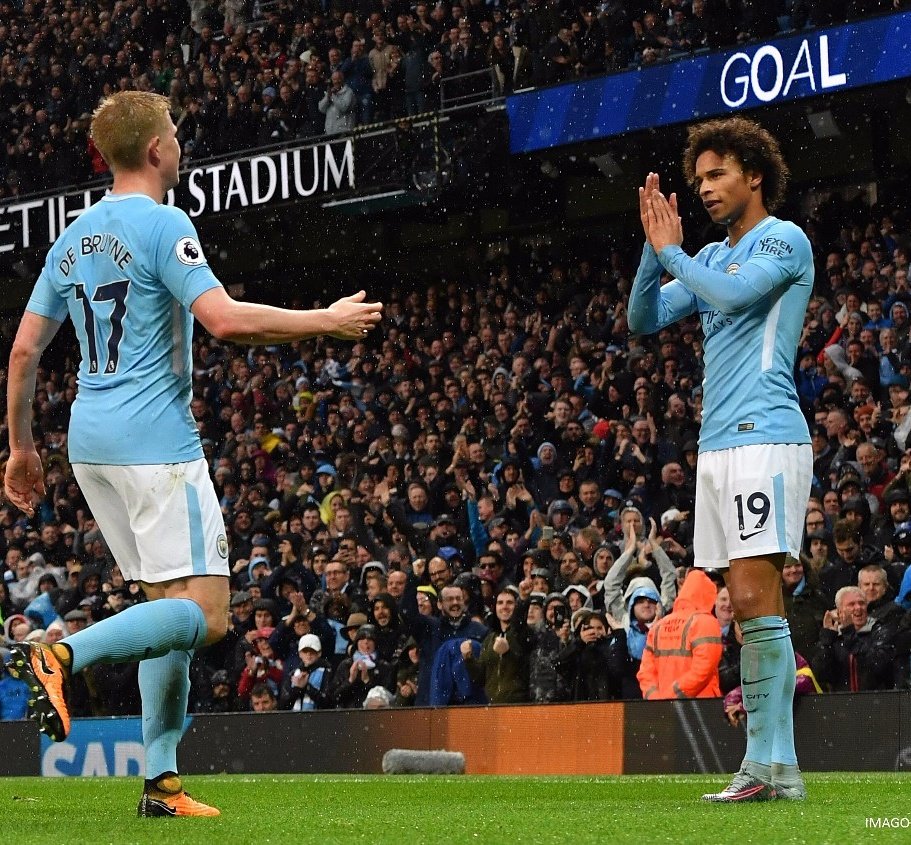 Manchester City will be looking forward to set a new club record i.e. 12 consecutive wins when they host Wolves on Tuesday evening in the Carabao Cup last 16.

When you’re five points clear at the 🔝 of the @premierleague. pic.twitter.com/IbzDQoSuqo