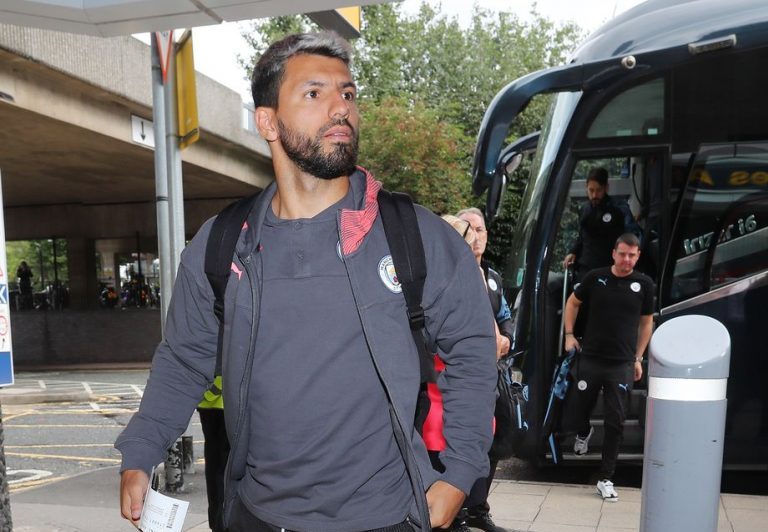 Manchester City have announced 21-man list of players for the trip to Ukraine to begin their Champions League campaign against familiar foes in Shakhtar Donetsk on Wednesday night.

Benjamin Mendy was among the travelling squad who is yet to feature in a matchday squad this season. Youngster Phil Foden has been left  due to concerns over his fitness while Leroy Sane and Aymeric Laporte are out following their recent surgeries.

The two sides meet for the third successive season with Pep Guardiola side having recorded three wins out of the four previous group stage clashes. 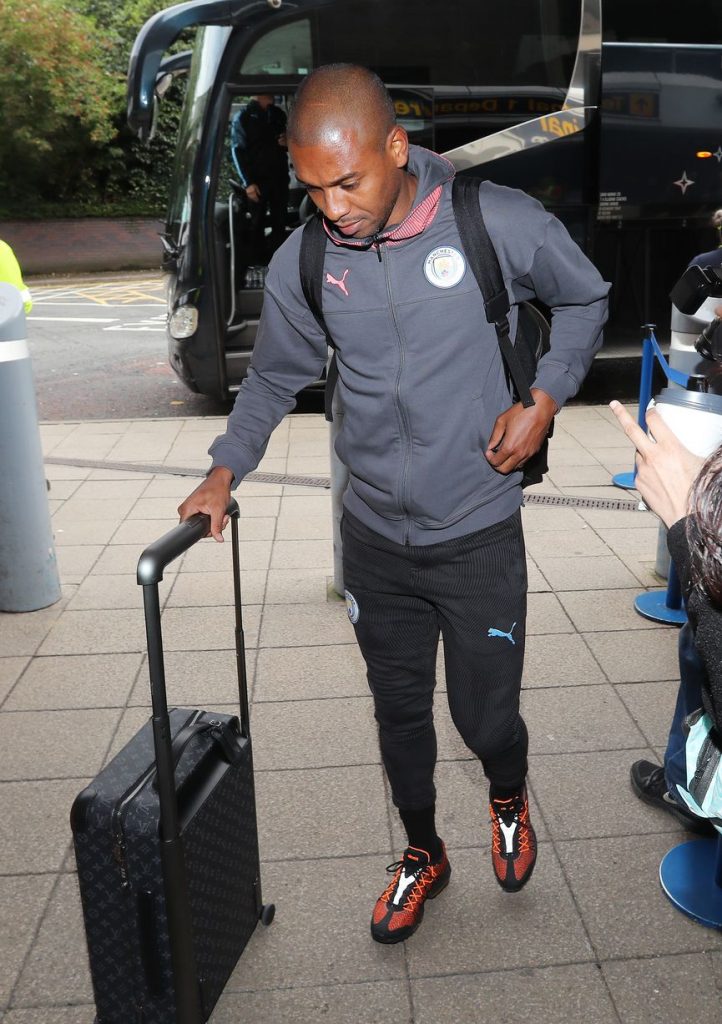 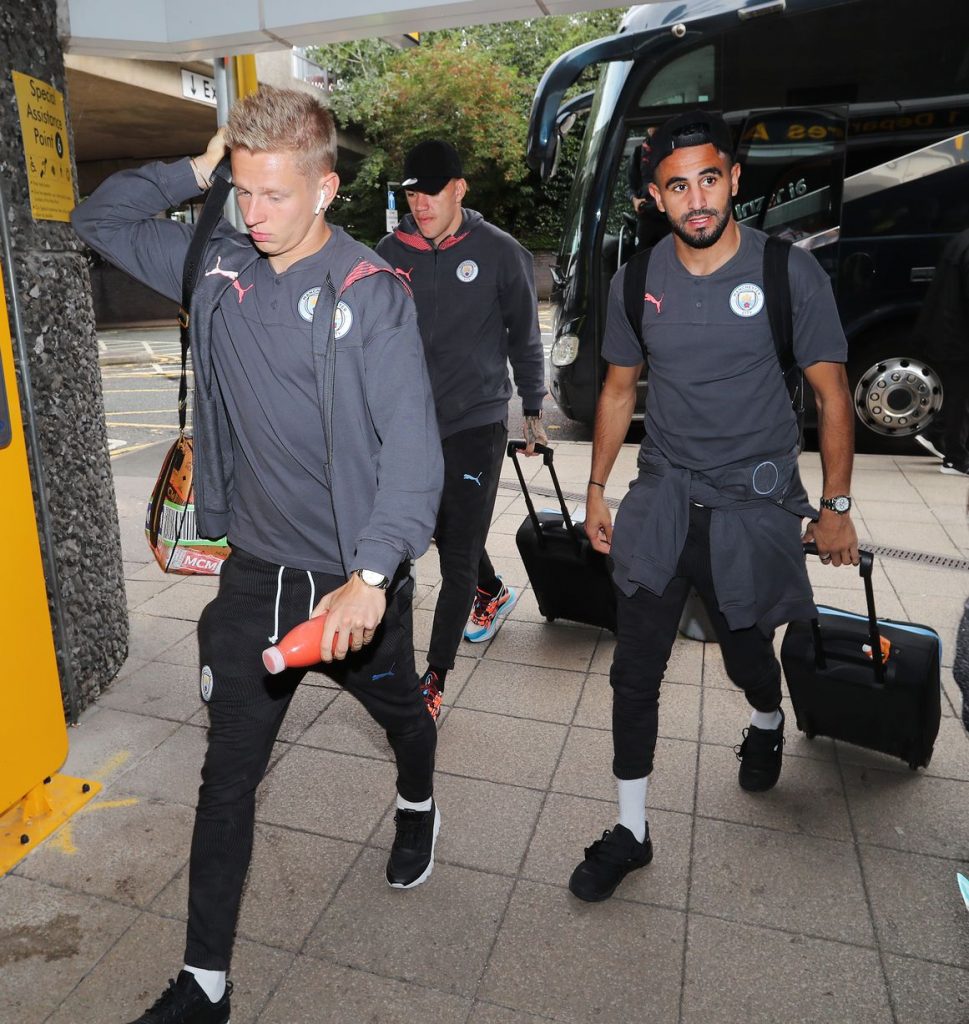 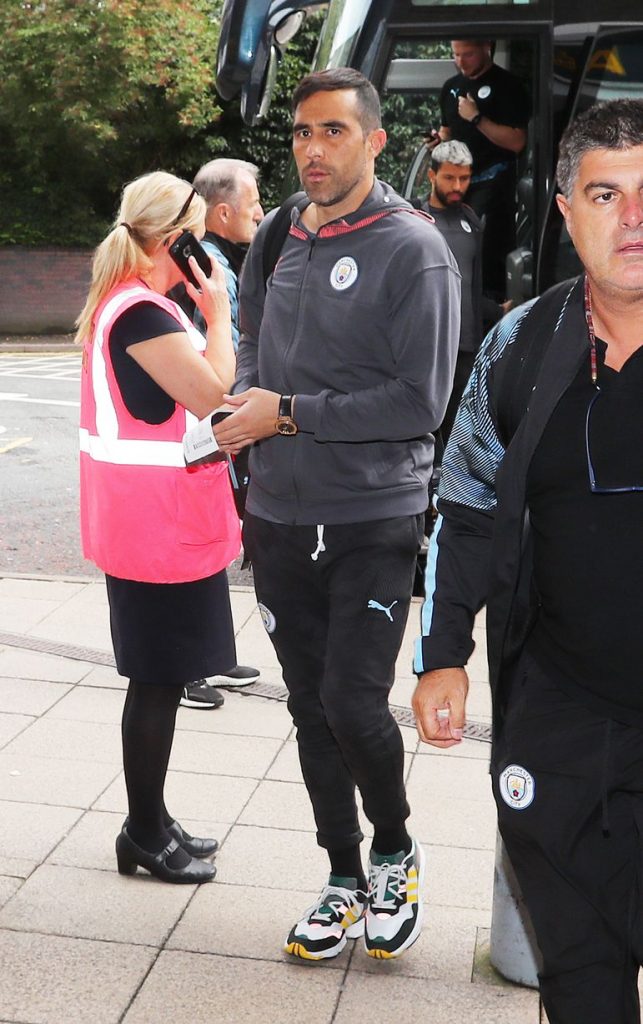 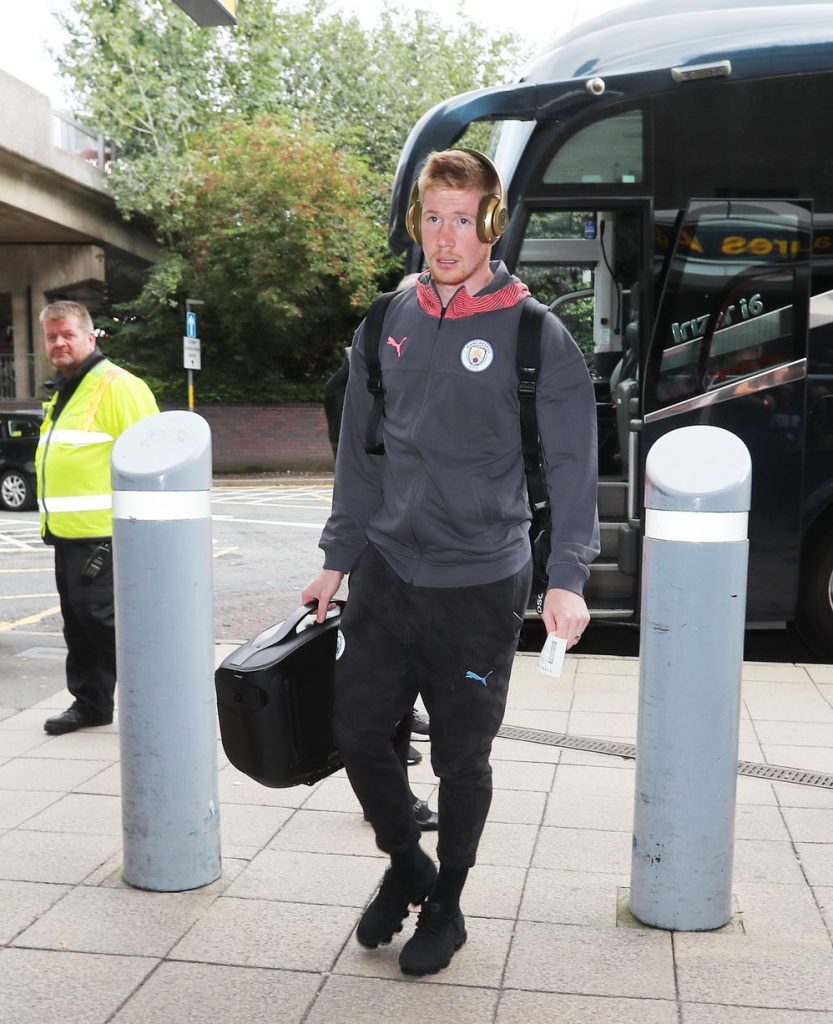 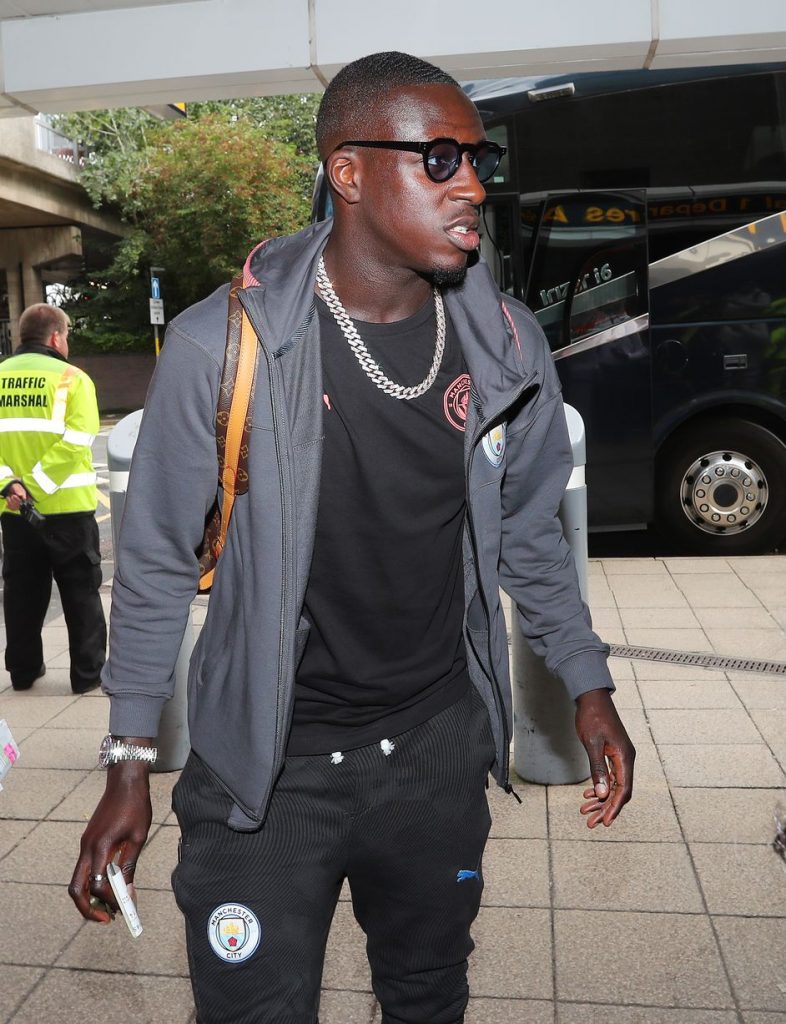 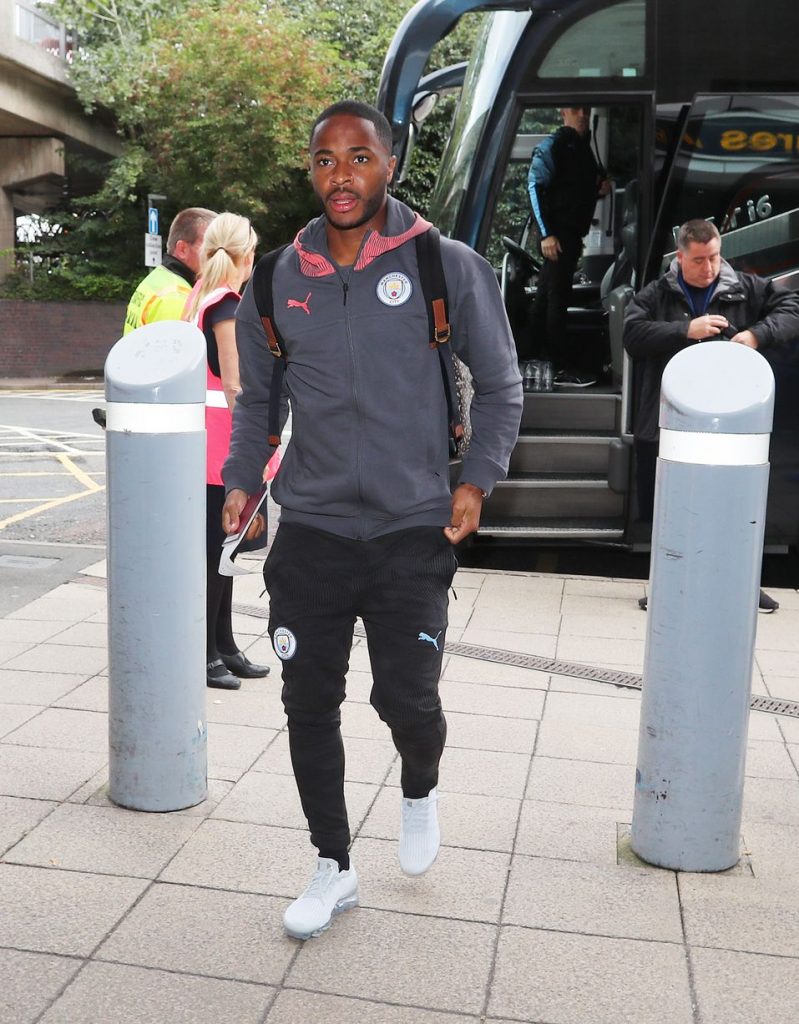 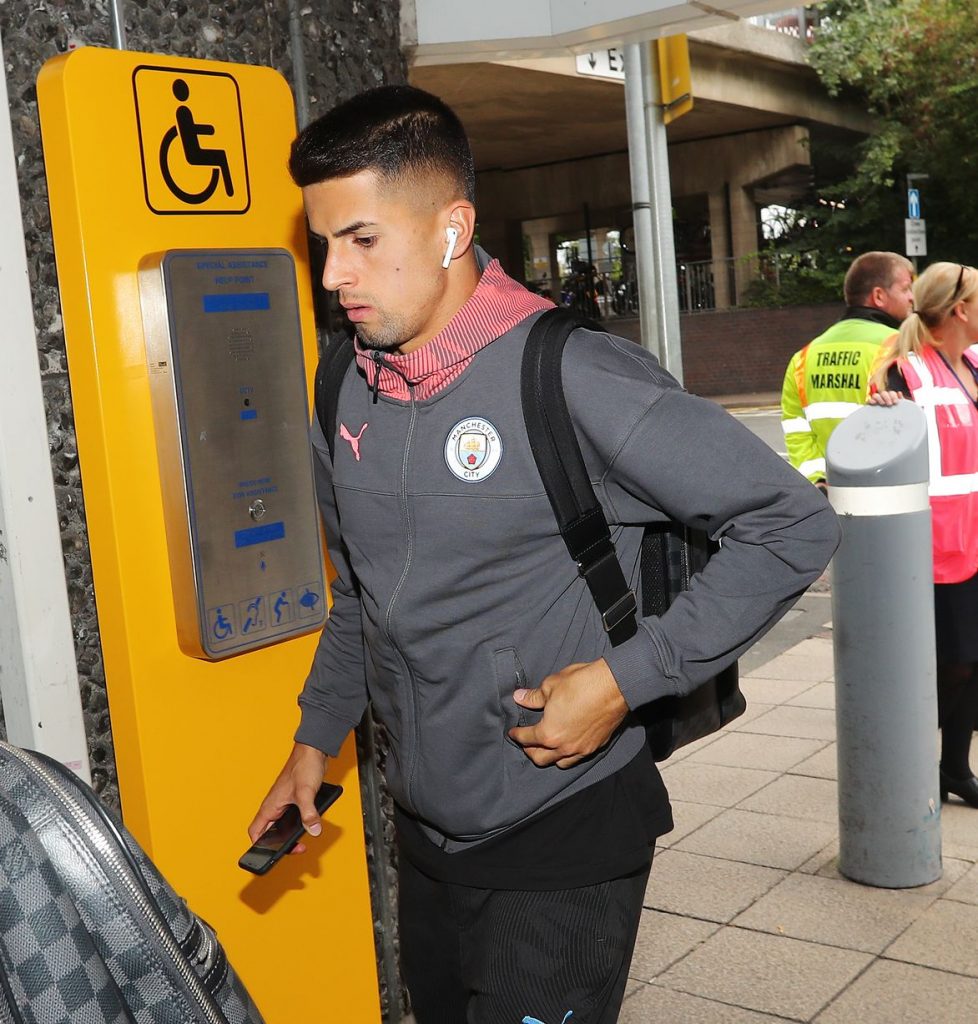