There’s plenty of records at stake – but the evening belongs to Yaya Toure, who bids farewell to home fans.

🔢 Here’s how Albion line up for today’s @premierleague match against @ManCity at the Etihad Stadium. #BHAFC 🔶⚫ #MCIBHA pic.twitter.com/wAe6dFZUV3

The visitors immediately looked well organised. With Danilo’s opener, the champions equal the record for most goals in a Premier League season of 103 goals. Brilliant through ball by Leroy Sane. 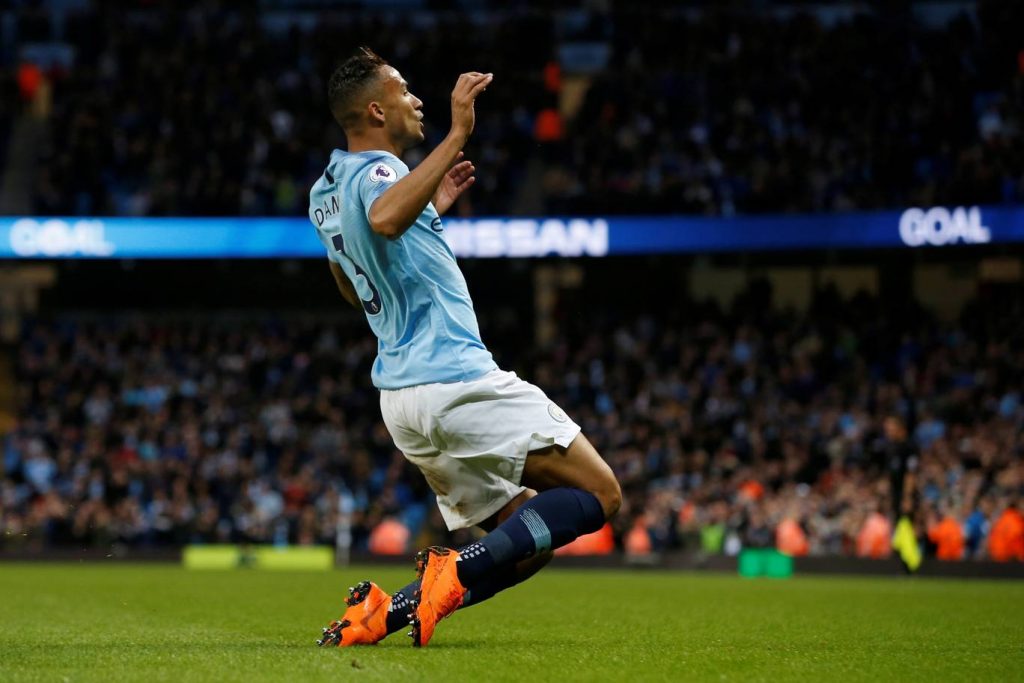 But Brighton stun the home side with immediate response. Bravo got caught off his line. Propper managed to round him and cross and there was Ulloa to head in the equaliser. 1-1.

The first half ended with Man City 2-1 Brighton.

RECORD: Man City have now scored more goals (104) in a single Premier League season than any other side in the competition’s history.

In the second half, City resembled their dominance. The Blues were in no rush. Fernandinho fires home from just inside the box after a short corner. Hat-trick of assists for Leroy.

The home fans would love to see Yaya Toure bag one, but Toure cannot make his way through a crowd of defenders on the edge of the box. Yaya Toure is replaced by Lukas Nmecha. Standing ovation !! The entire City team walk over and give him a group hug as he makes his way off to rapturous applause.

Toure’s first words of his farewell speech: “I’d like to wish Sir Alex Ferguson all the best.” 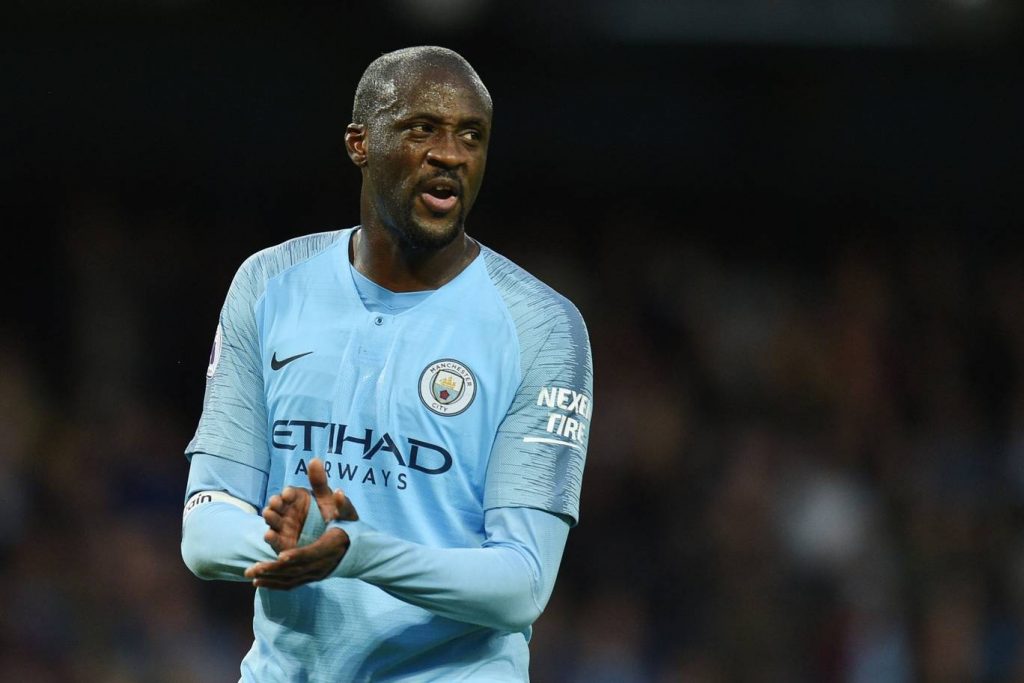 A special player. It’s been a pleasure watching him.

Vincent Kompany: “I just want to say thank you to this man. Thank you for being a wonderful teammate.”

“If anyone is going to be a legend at this Club, it’s this man.”

Hughton: “It was a tough evening – but that’s what we expected.”

“This is an exceptional Man City team.”

“City are the best footballing side I’ve seen in the Premier League. Their biggest asset is the pace and intensity…both ways.”