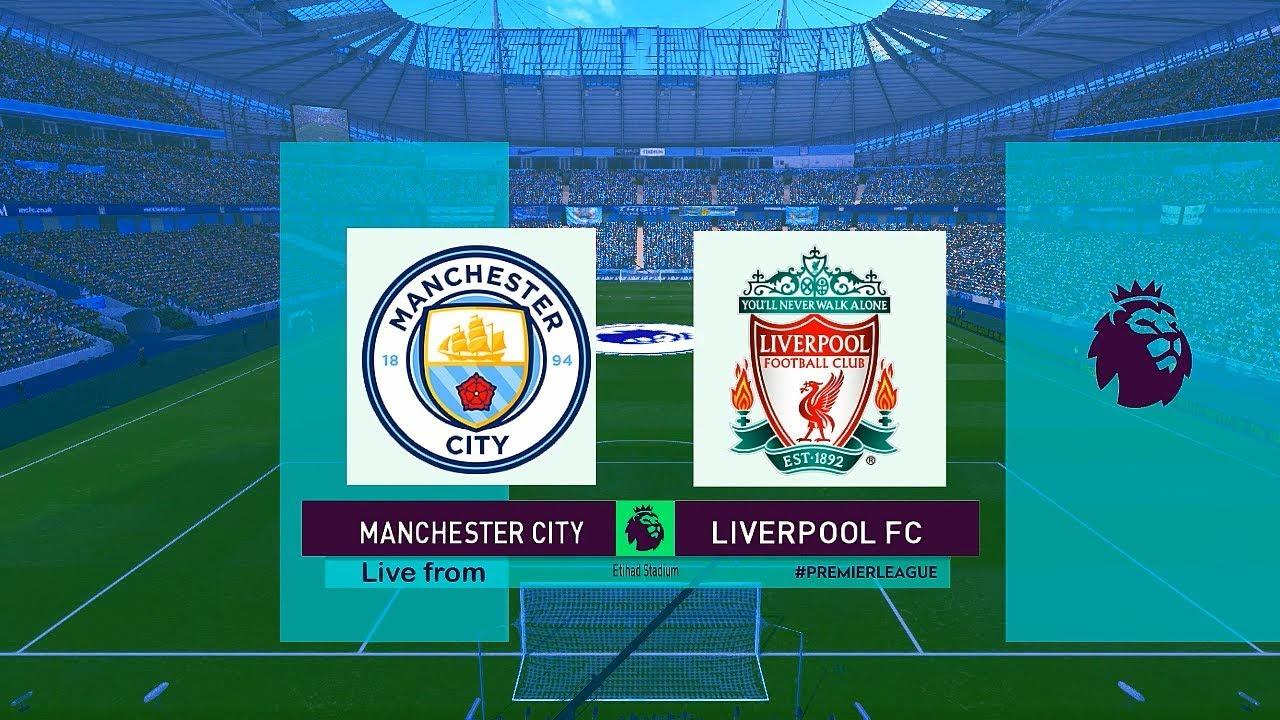 The biggest game of the season for the two teams in the Premier League title race takes place on Sunday. At stake is the outright opportunity to sit atop the table heading into the run-in. Current leaders Manchester City, lead second-place Liverpool by a solitary point despite having a healthy lead.

The Cityzens have dropped points since January, while the Reds are on a 10 game winning streak. With eight games to go for the top 2, this game has title decider written all over it. Pep Guardiola and Jürgen Klopp rekindle their rivalry again this month in the first of a possible four meetings between now and the end of the season.

Manchester City will only be without Ruben Dias and Cole Palmer for this game with all other players declared fit.

Liverpool manager, Jürgen Klopp indicated that the last time he checked he had a fully fit squad at his disposal. Fabinho is fit despite suffering a cut to his head against Benfica on Tuesday night.

The magnitude of this game will probably see a more relaxed and balanced approach to this game from Pep Guardiola. Man City will not have as much of the ball as they do against other sides in the league. The Cityzens will have to rely on the fluid movement and pace of their wide men in the situation where they are not on top in the midfield battle. England internationals Phil Foden and Raheem Sterling would have to use their pace and quick movement to their advantage if they are to get the better of Liverpool’s fullbacks in order to affect the game. Should the reverse fixture from earlier this season be anything to go by, movement both on and off the ball would be key in breaking down Liverpool’s defence and creating goalscoring opportunities.

Liverpool have a very dynamic frontline at their disposal. Players like Diogo Jota, Luis Diaz and Roberto Firmino have played with ever-present duo Sadio Mane and Mohammed Salah creating a potent strike force with multiple routes to goal. Anticipating Klopp’s partner for Mane and Salah is quite difficult but it is likely to be one of Jota or Diaz. Both players offer a different style with Jota being surprisingly potent in the air despite not being the tallest player out there. Diaz’s dribbling and willingness to take players on is similar to that of Salah which can cause problems for any defender in the league. As has been the case throughout Klopp’s time at Anfield, his adventurous fullbacks are key to his style of play. Trent Alexander-Arnold and Andrew Robertson both bomb forward whenever there’s an attack, always offering the option of a cross or a goal by drifting infield and popping up in and around the box. The pair are equally potent from set pieces, with both of them being designated, set-piece takers. Klopp would seek to have them over width and strength in a game that could either be high scoring or a low-scoring one.