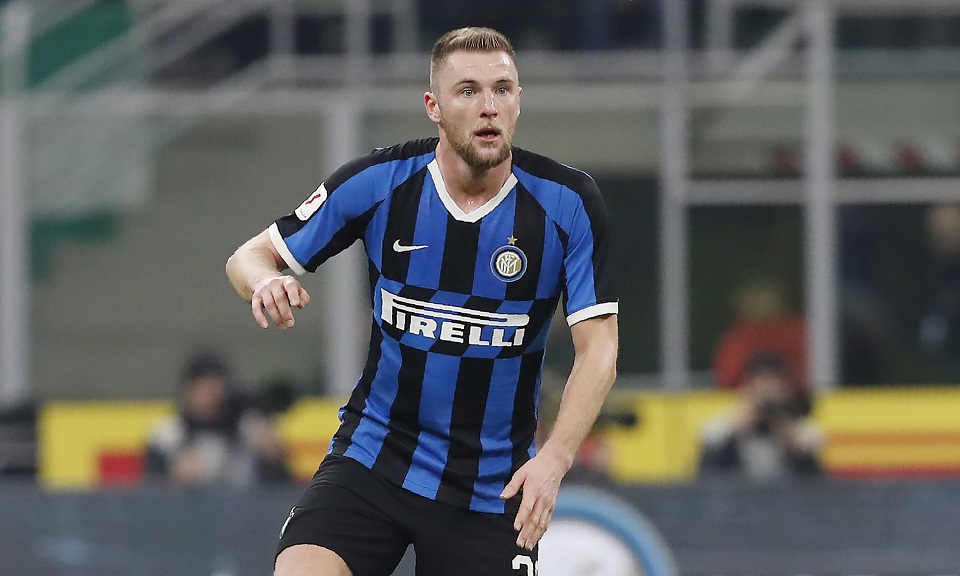 Manchester City are vying a centre-back and in a bid to find Vincent Kompany replacement, they have shortlisted Inter Milan’s Skriniar who may well cost them over £62 million.

According to Calciomercato, the Slovakian international who joined Inter in 2017 from Sampdoria will cost Manchester City a heavy sum. The 25-year-old has made 118 appearances for the club since 2017 and has seldom missed a game.

In the presence of Skriniar, Inter Milan have managed to become a Champions League regular and have become one of the challengers for Seria A title.

📰| Manchester City are expected to make an attempt to sign €70-80m rated centre-back Milan Skriniar in the summer even in the event of Champions League exclusion.

Pep Guardiola and his team have a ache in the central field of the defence with Laporte kissing injuries at regular interval and John Stones/Nicolas Otamendi not standing up to the occasion.

Manchester City already conceded 31 goals this season which is 8 more than what they did in the last. The Champions are badly in need of a centre-back who can shout/command from the back and Milan Skriniar is a perfect fit for their jigsaw.