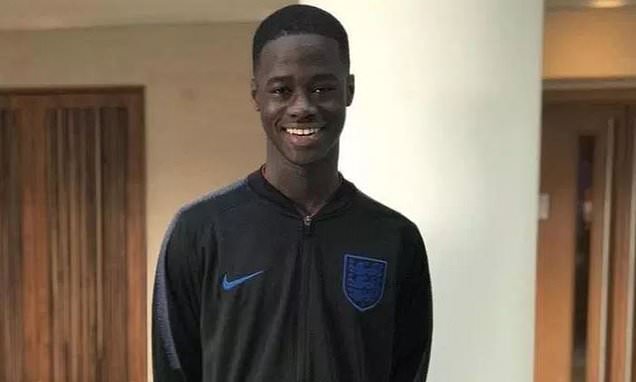 Manchester City have another of major talent at their coup. Manchester City beat Arsenal and Wolverhampton Wanderers to bring highly rated teenager Darko Gyabi from Millwall.

Many reports are comparing Gyabi to former Manchester City starlet Jadon Sancho as they come from the same South London estate. Though if you compare in terms of style Manchester United’s Paul Pogba is the closest you can come to.

According to the Sun, City have landed the 14-year-old on an initial £300000 fee. Though the English champions may eventually pay another £1 million if the youngster makes his Premier League complimented by other add-on clauses.

Manchester City have signed England youth international Darko Gyabi from Millwall in a £300,000 deal that could reach £1m. He has been compared to Paul Pogba in style, and City are hoping for the same kind of success.. [The Sun]