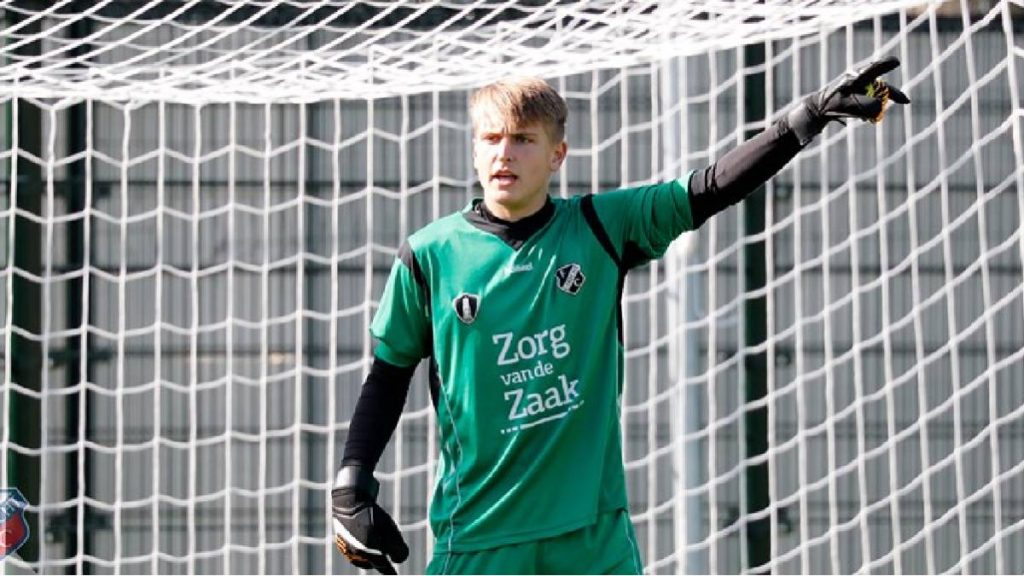 According to De Telegraaf, Manchester City have wrapped up the signing of Utrecht talented goalkeeper Mikki van Sas.

The sixteen-year-old Dutchman was targeted by likes of Ajax, Manchester United and Barcelona but the Cityzens have succeeded in bringing him to Etihad.

City would pay a small lump sum payment and will bring Van Sas to England with a football scholarship, after which he signs a three-year contract with the Premier League club in 2021.

“Mikki is a complete and modern goalkeeper in the making, which fits exactly with FC Utrecht and the goalkeeper profile of the club”, director of football affairs Jordy Zuidam said at the time. “He excels in football and in one-on-one situations.”

Van Sas is part of the Utrecht U17 side and also protects the Netherlands U16 team.