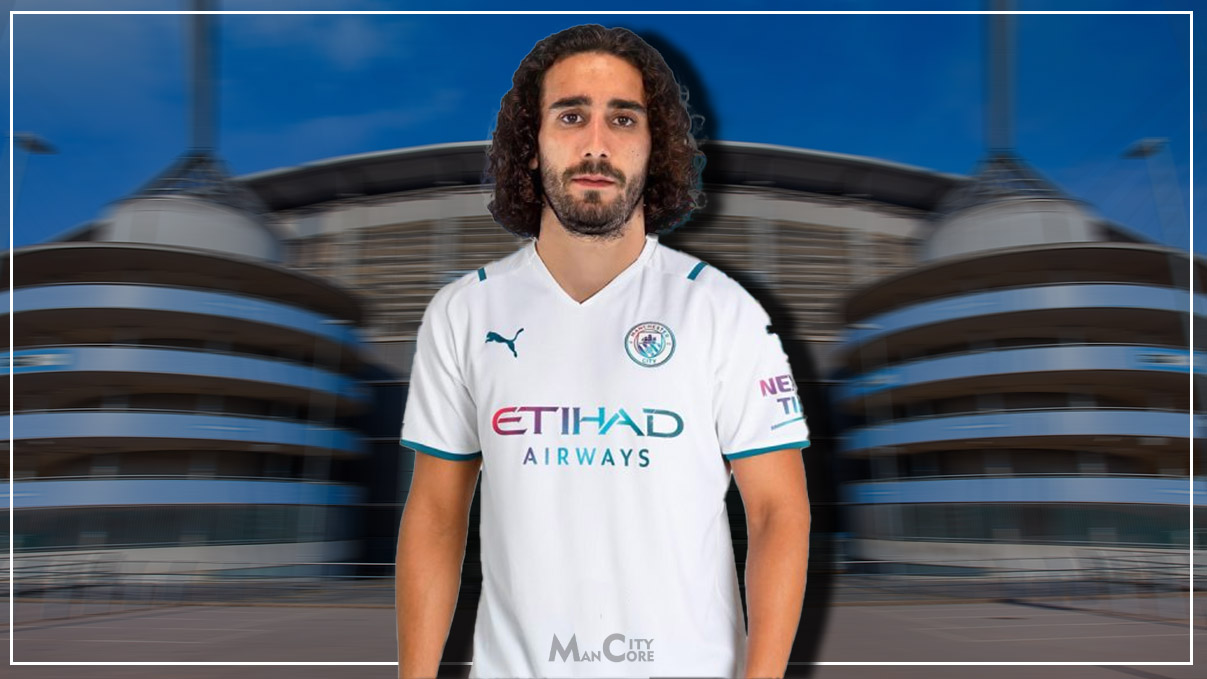 Pep Guardiola will step up the club’s interest in Brighton & Hove Albion fullback, Marc Cucurella this week. With Manchester City star Oleksandr Zinchenko on the verge of joining Arsenal for a fee in the region of £30m, a new left-back is a priority.

Reports earlier in the transfer window indicate that the Seagulls will hold out for at least £50m for the Spaniard. This fee may be deemed too high but Man City know that they may well need to fork out that amount after letting Zinchenko join Arsenal.

Marc Cucurella enjoyed a stellar campaign and was named Brighton’s double player of the year. He joined from Getafe at the start of last season and featured 39 times at the Amex stadium.

Pep Guardiola knows Marc, who started his career at La Masia when he was just a 14-year-old.

An official bid could be made this week should Zinchenko’s move go through. It remains to be seen how much Manchester City would offer as they try to move fast to secure their fourth summer signing.

Bid to be submitted soon in order to negotiate with Brighton as soon as possible. pic.twitter.com/mZqQMQikn0