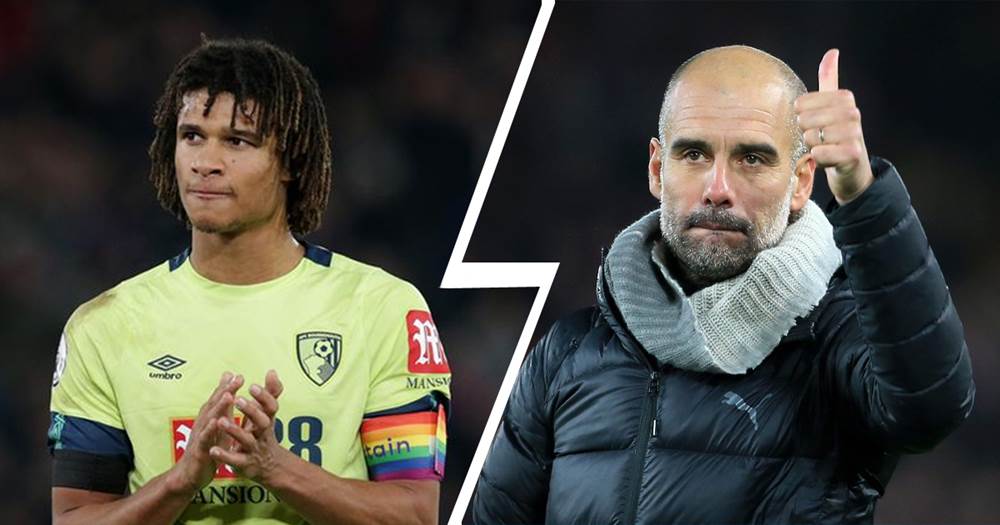 Manchester City have stepped up their pace in the search of a centre-back. The Premier League Champions have realised the importance of a strong defender after costing themselves a treble in Premier League.

Former Chelsea centre-back Nathan Ake has been in high demand by the Champions and could well be their target this term. The Bournemouth lad has impressed every single man that has watched him play and has become a player capable of playing for a big club like City.

The 25-year-old had an impressive season at the heart of Bournemouth defence. He pleased everyone with his strength in the air, intelligence while moving away from danger and capability to hold possession when needed.

Pep Guardiola badly needs a new centre-back since the exit of Vincent Kompany and there’s no doubt why Nathan Ake is in his target list. Ake possesses leadership quality that John Stones and Nicolas Otamendi can never have. 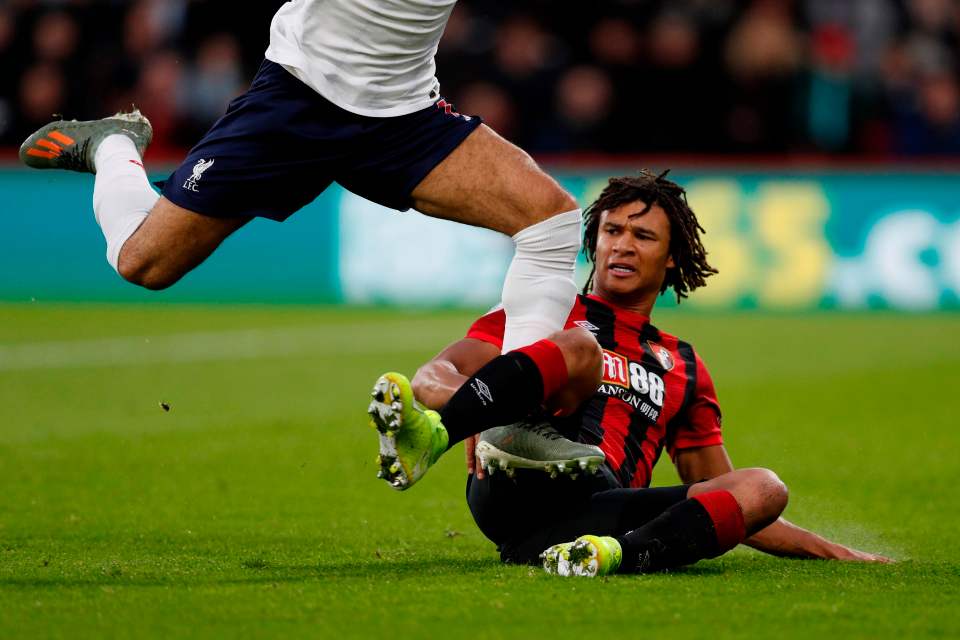 Not only that, the Dutchman is only strong with long passes and maintains decent consistency in making such passes. There have been a lot of instances where Ake has provided delightful balls over the opposition’s defence.

Given the problems that Manchester City have against deeper opponents, Ake’s long balls can prove tonnes of good to them. The Dutchman is also prolific in tackling counter-attacks which helps him play up front.

He is a complete package and more importantly one that can fill the missing jigsaw in City. A prefect buy he can be if City are successful in purchasing him.