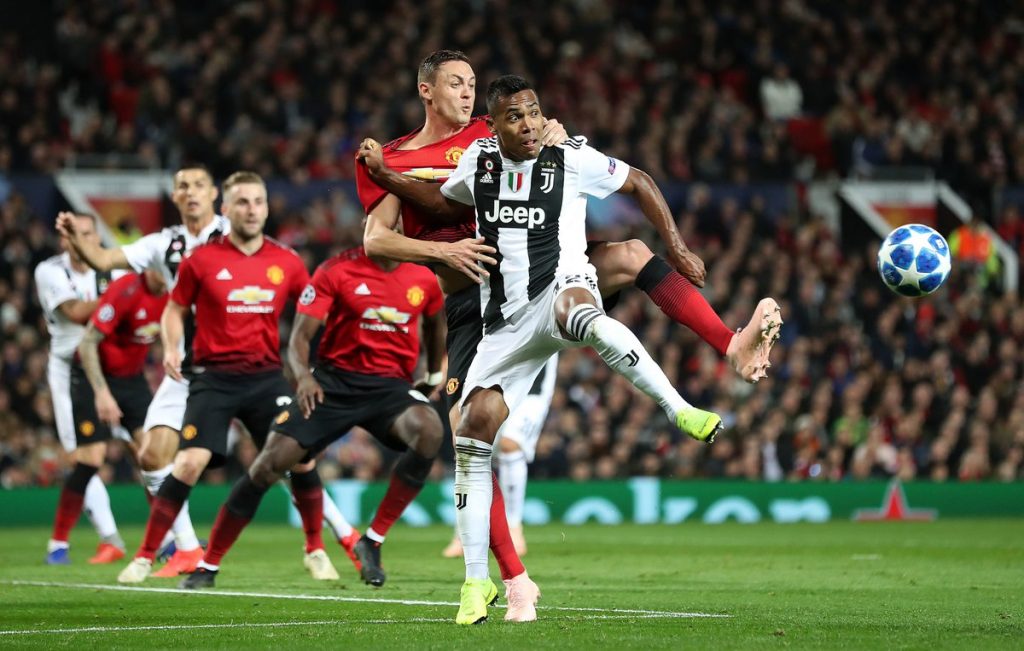 The Blues scouted Juventus left-back Alex Sandro during 1-0 Champions League win at Manchester United on Tuesday night. The Brazil international looked sharp and focused as Marcus Rashford failed multiple times to get past him.

With Juventus reportedly keen to sign Madrid left-back Marcelo in January, it will open the door for City to lodge their offer for Alex Sandro, who is valued somewhere around the £50m mark.

Alex Sandro has been an influential performer for Juventus, winning three Serie A and Coppa Italia doubles and is under contract with them until 2020.