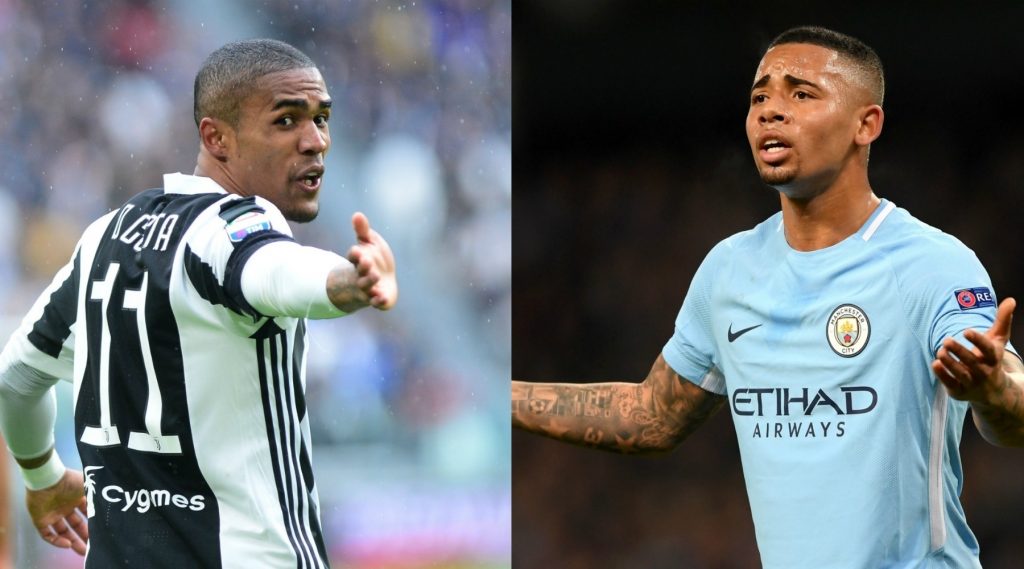 Juventus are keeping a tab on Manchester City youngster Gabriel Jesus who may well leave England for Turin. The Old Lady is however willing to involve themselves in a swap deal and avoid paying huge sum attached to the 23-year-old Brazilian striker.

The reigning Serie A champions are thinking to offer Douglas Costa in a swap deal to try and sign Gabriel Jesus. Pep Guardiola has known Douglas Costa from his time at Bayern Munich but it remains to be known that whether or not he is willing to sell Gabriel Jesus who is the only competition to 31-year-old Sergio Aguero. 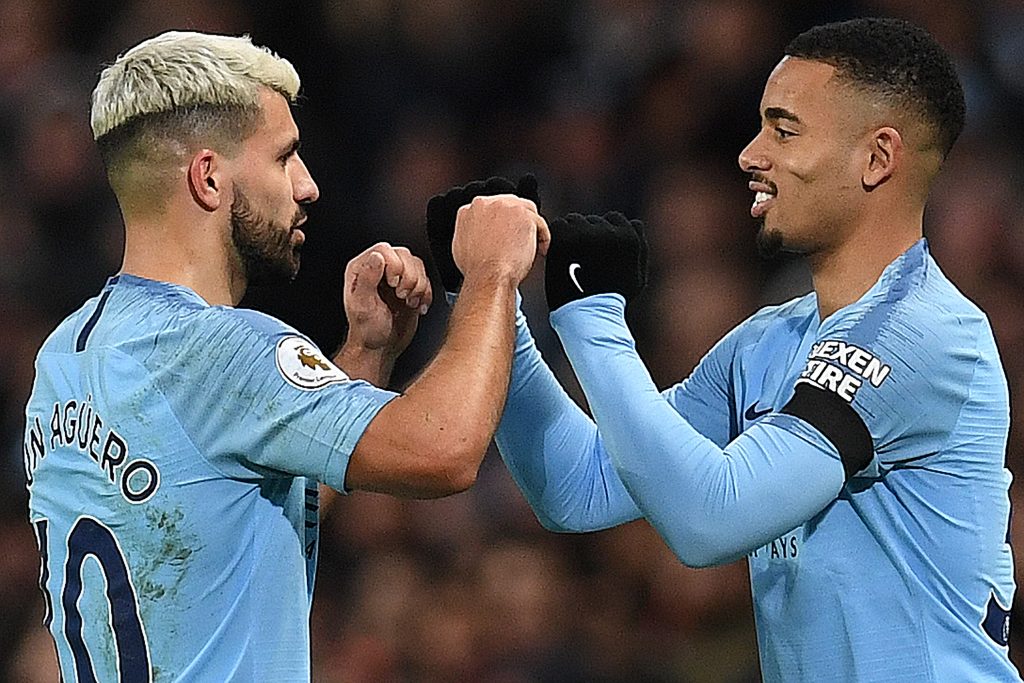 Juventus have their esteemed strikers in bad side of their 30’s, with Gonzalo Higuain turning 33 and Cristiano Ronaldo 35 by the end of this season. The Italian champions need a prolific striker and Gabriel Jesus is reportedly their preferred choice.

And with talks of Leroy Sane going to Bayern, Douglas Costa can well be the man to fill in the void that will be left by the German international. 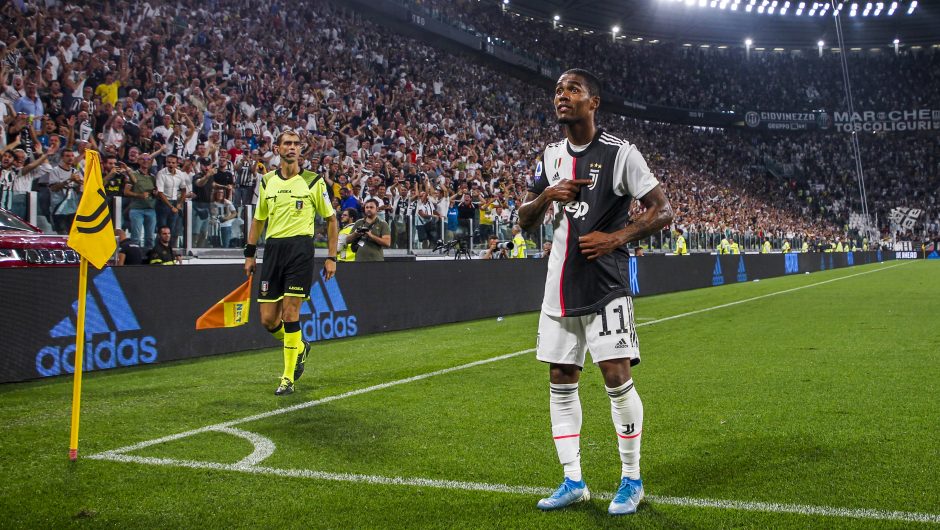 However, it will be tough for Juventus to convince Manchester City in a swap deal for Gabriel Jesus because the youngster is assumed to be one of their long-term prospects who eventually steps in whenever Aguero is not there.

And if Manchester City are to involve in a swap deal, they would rather go for a centre-back like Leonardo Bonucci who will be more than helpful in strengthening their defence (despite his age, Bonucci is a rock at the back and could also replace the leadership and presence of Vincent Kompany)