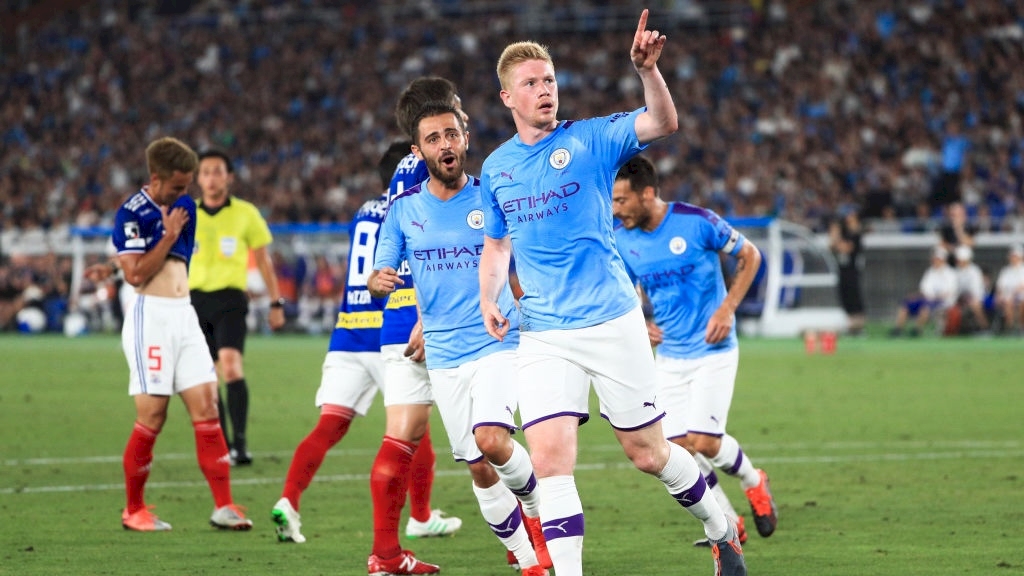 The Premier League Champions cruised past Yokohama F Marinos to give an end to their Asian tour with an expected win. Manchester City won the game 3-1 and gifted fans yet another win in their pre-season friendly.

The win was obvious from the start, considering City’s starting line-up; Guardiola’s strongest of the pre-season. The Manager started the attacking third with three of his most experienced guys, Sterling, Bernardo and De Bruyne. The defence was a mix of youth and experience, and so was the midfield.

Kevin De Bruyne gave City lead in the 18th minute of game which was negated 5 minutes later off a goal from Keita Endo. But this was not to back-step City even a little. The Champions kept on running forward, suppressing their opponents and finally got the desired result when Raheem Sterling’s brilliant run granted them the lead. 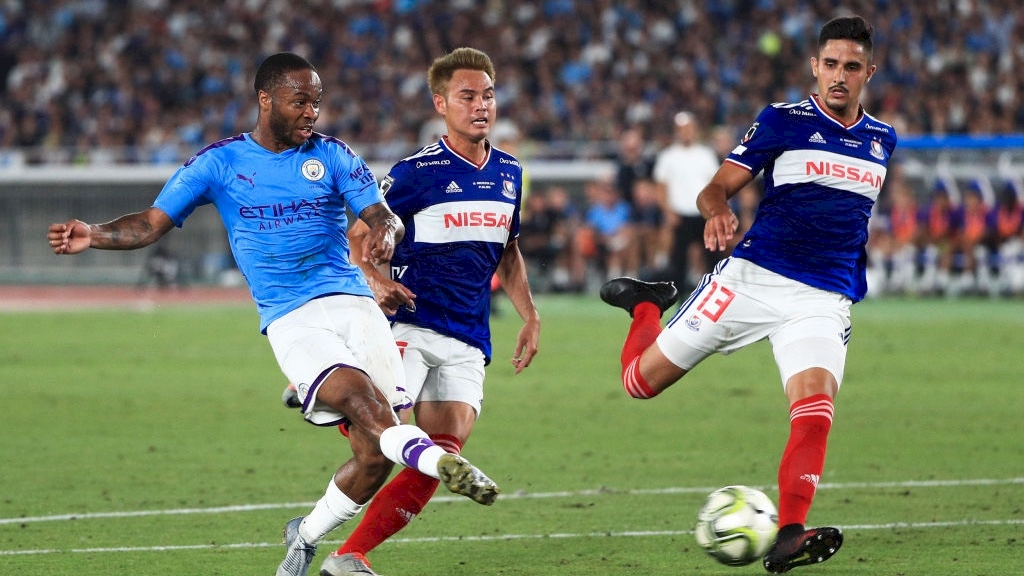 The second half was tough fought by the hosts but the visitors eventually won the game 3-1 after a consolation goal from young Lukas Nmecha. Manchester City will now tune up for their match of the pre-season.

Two Champion clubs will now gear up to kick off their season 2019/20 the same way they finished in 2018/19. Liverpool and Manchester City face off next week in the Community Shield game which for me is a perfect warm-up for following season to come.