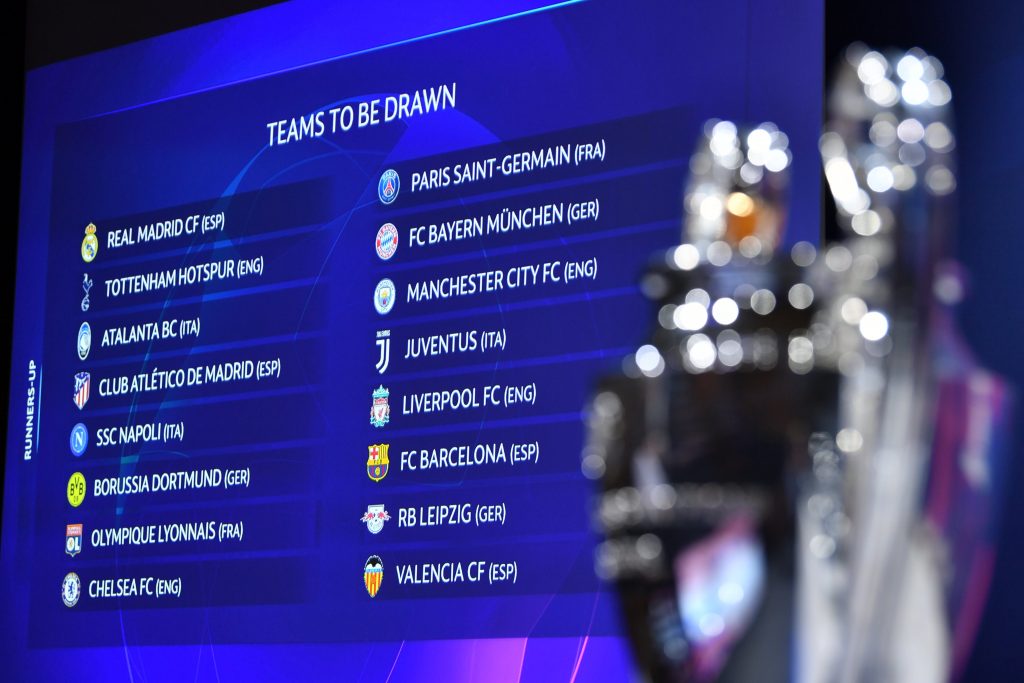 Manchester City has been pitted against the kings of Champions League Real Madrid. This has finally ended the run of lucky draws for Man City in the knockout stages of competitions.

After a long time the Premier League champions have drawn against an elite club. Needless to say that Real Madrid would have been the last team Guardiola would have wanted to face. The Spaniard is yet to win a Champions Trophy with City and to face Real Madrid grates his chances a little.

Although Real Madrid are not in their peach of form and are trying to restructure themselves, they are a team experienced in playing these matches and capable of producing comebacks. They have ticked off late with Karim Benzema hitting the shoes well and Eden Hazard finally acclimatising himself to the club.

Surely the game of the round, Manchester City against Real Madrid is the savoury of knockout platter. A game not to be missed; a game gutted with world-class players; a game raising goosebumps and a game worth waiting.