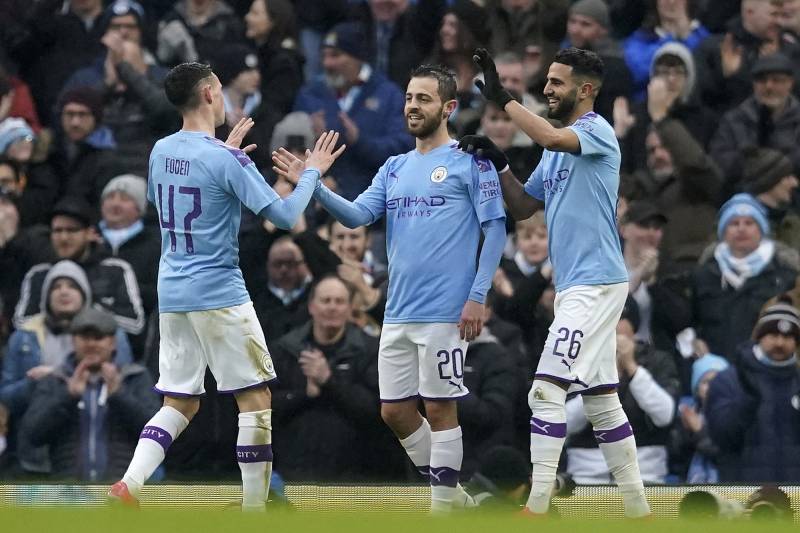 The domestic knockouts have already treated us with some mouth-watering encounters and 5th Round of FA Cup has also promised some thrillers to come.

The FA Cup 5th Round in full is out with high probability of Manchester United facing Wayne Rooney’s derby. The legend will return but as a nemesis.

Manchester City have drawn Sheffield Wednesday in the Last-16 of the FA Cup after advancing past Fulham on Sunday.

Chelsea will face either Liverpool or the knights from last night Shrewsbury.

Here is the draw in full …

In a slight change of format, all eight games will be played across 3 midnights that are scheduled to be played from 3-5 March.