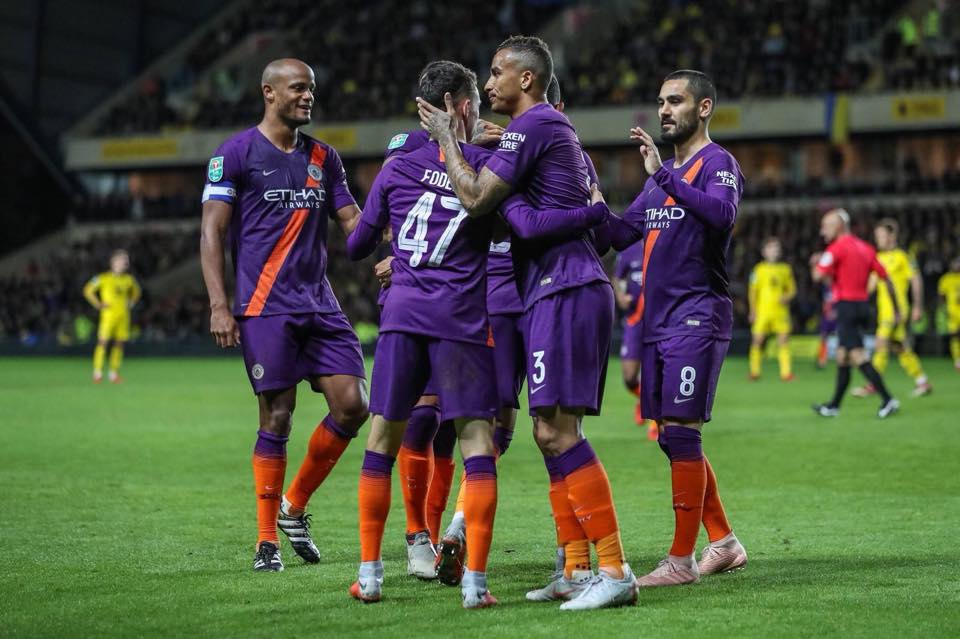 The Premier League leaders Manchester City have been drawn out with Fulham in the fourth round of Carabao Cup.

Last time Pep Guardiola side ensured their name would be in the hat with a convincing win against Oxford United.

The Blues have won trophy for the fifth time last season after a fine 3-0 victory over Arsenal in February’s final at Wembley.

We have been drawn at home to @FulhamFC in the @Carabao_Cup Round 4. #mancity pic.twitter.com/RnM4YUeD8a