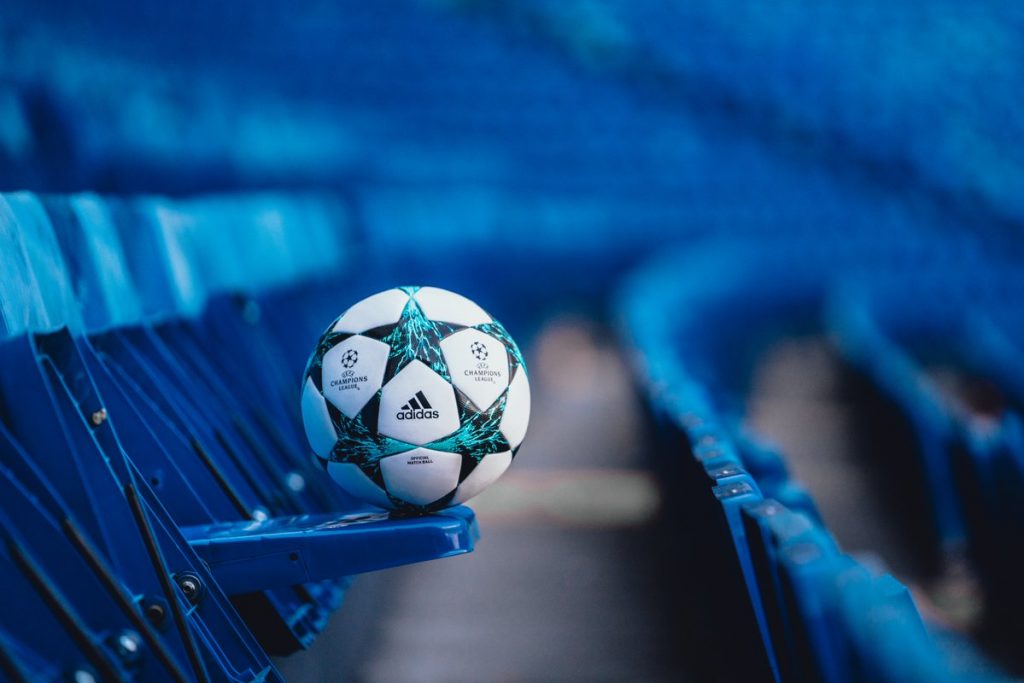 The Blues of Manchester were drawn in Group F against Shakhtar Donetsk, Napoli and Feyenoord in their Champions League group.

City finally have the opportunity to top their Champions League group and make progress in the competition.

The Club’s Director of Football, Begiristain believes the transfer made by the City’s Boss during the 2017/18 campaign make his side a stronger proposition.

“We want to be a football Club where we are always there in the quarter-finals, semi-finals and getting to finals,” he said.

“We want to be there every year. We want to be consistent in our performance and for that I think we are ready to do it.

“We have refreshed the team and we are hoping that we can remember what we did two years ago when we got to the semi-finals and why not even more?

The former Barcelona praised the depth of quality in Group F and says he doesn’t expect an easy ride.

“Of course, it is difficult [against Shakhtar Donetsk]. They are always building good teams, they sign good players, so it’s going to be also difficult to go there and beat them.

“And the rest of the group…Napoli is probably for me now the best team playing football in Italy, they are doing unbelievable football. We saw against Nice they did unbelievable, so we have to be careful.

“And always Feyenoord, touch football, they like to play and what they do, they do well. I don’t know whether to say I am happy or nervous.

“The fact is it’s not going to be easy.”