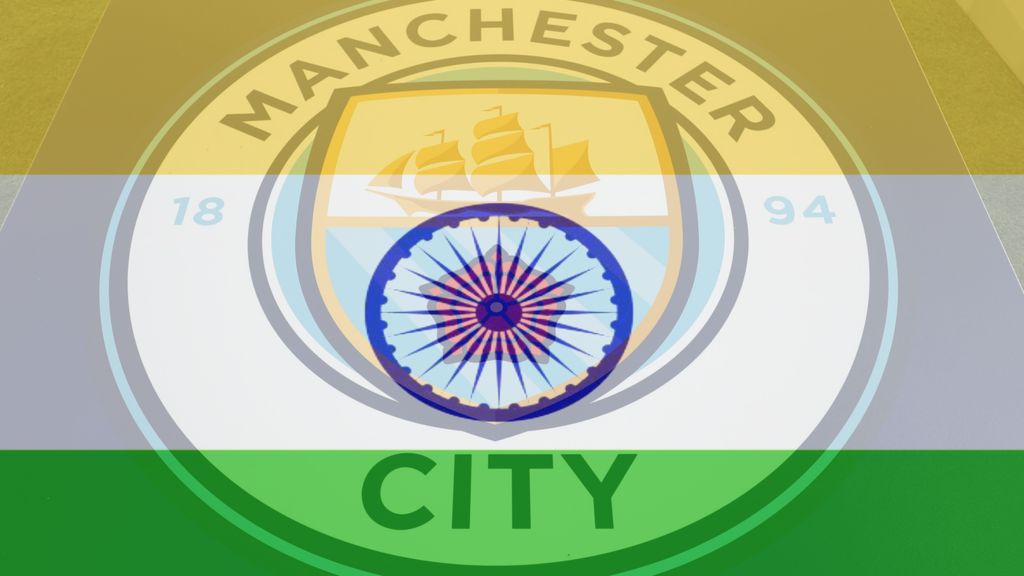 City Football Group(CFG), the parent company of Premier League champions Manchester City are eyeing Asia as a potential space of investment with layers of clubs already being bought by. After investing in a Chinese third tier team, Sichuan Jiuniu last month, City look forward to India to their portfolio of investment. A huge contribute to this spending power is to be attributed to the recent partnership that Man City made with AvaTrade, a number one online broker, leader in Forex and trading.

While in India Jamshedpur City has been in seamless operation of finding a foreign investor, they are speculated of already having a talk with City Football Group. To concrete our findings, let’s hear on what the club executive Soriano had to say,

“We have to be patient,” Soriano told reporters. “We have been looking at India for nearly two years now.

“I’d say this year we will end up doing investment in India.”

Soriano was also present in the ISL game between Jamshedpur FC and Mumbai City FC, this January.

“There is a natural pace of growth that we will follow that takes us to more than seven teams but not 100 teams,” he said. “We have some interest in some markets and countries where there is a genuine football passion and opportunities like China but also India so there might be other opportunities in Asia.”

“I cannot see 10 years ahead but the group might have two or three more teams. Is this going to change in five years and we’re going to have more? Maybe, I don’t know that. But to complete the vision that we had six years ago, I think we will have maybe two or three more clubs.”

City Football Group’s investment in New York City had paved off and after investing in China, Soriano expects the same result in China and maybe further in India.

“Naturally, the other objective is to develop Chinese players. The rules don’t allow lots of foreign players. We have been looking at the Chinese player market for years now. We’ve got a good view on that.

“This is a long-term project — that’s five or 10 years. We’d need 10 years to develop a generation of Chinese players to the level of the players that are in England, hopefully.

“We’ve seen this in New York too. We’ve got a team with boys of 14-15 that are as good as the boys here. They played in a European tournament last summer and I think they lost the final against Real Madrid. They’ve been trained the same way as the boys are trained here at Man City.

Let’s hope CFG do invest in India and bring along the western level of training, work ethic and raise the Indian fanatics of football.