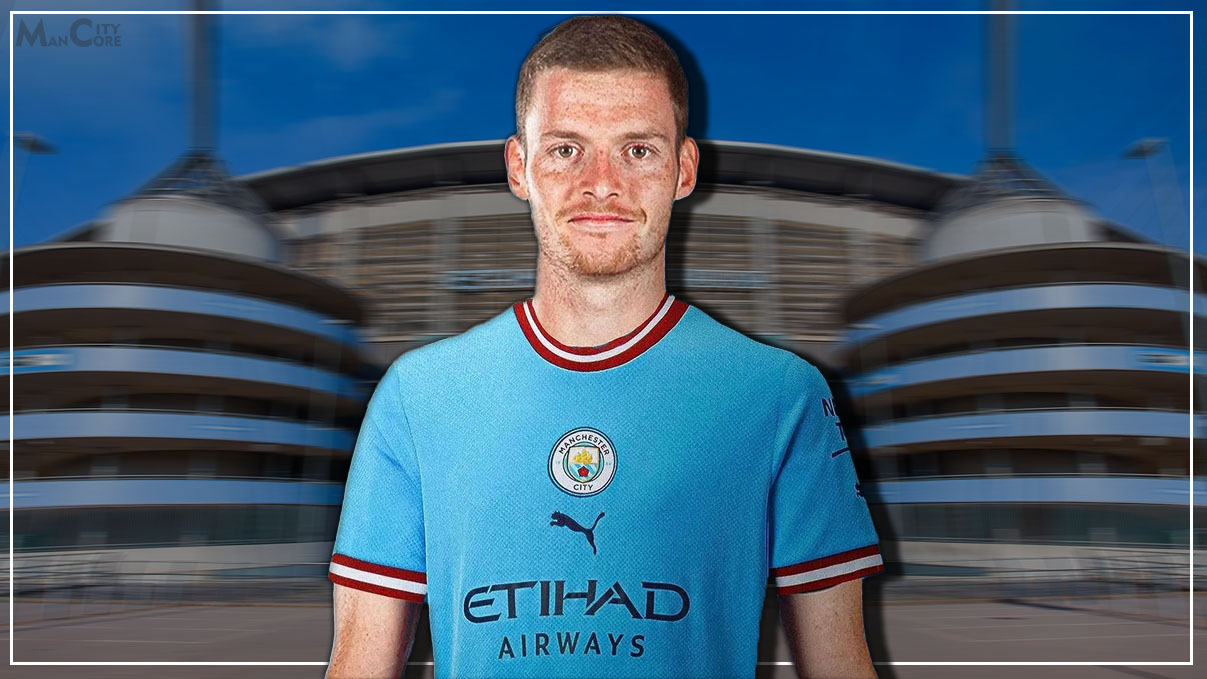 It was Leeds United who showed interest in signing Sergio Gómez as a potential left-back option, but it is the 6-time Premier League champions who snapped up this exciting player.

Excl: Sergio Gómez to Manchester City, here we go! Verbal agreement reached with Anderlecht. Fee will be more than €10m, closer to €15m – to be signed soon. 🚨🔵 #MCFC

Sergio has good chances to be part of City team – otherwise, he will be loaned out to La Liga side Girona. pic.twitter.com/HHG1GvIOpL

A product of FC Barcelona’s famous La Masia academy, Gomez moved to Borussia Dortmund to continue his footballing education. There he managed to make his first senior debut in a 3–0 Bundesliga win against VfB Stuttgart. His path to getting continuous minutes was blocked by the evergreen Portuguese full-back Raphael Guerreiro so he returned to his native land on loan to second division club SD Huesca. He helped the side win a promotion in his first full season leading the club to extend his loan spell at the club.

He did not get a full 90 minute appearance in his maiden top-flight spell making just four appearances as the club lost the relegation battle to Elche by just two points. But RSC Anderlecht had seen enough of the youngster to bring him on as a permanent last summer. Under the tutelage of former City captain Vincent Kompany, the player managed to win the club’s player of the year award.

Manchester City have now secured his services for a fee of €10m (£8.5m). The initial plan for the youngster was to continue his footballing development at City’s sister club Girona but having missed out on Marc Cucurella to Chelsea and selling Oleksandr Zinchenko to Arsenal for £30m, Pep will end up keeping him for the season as a cover for João Cancelo.

WHAT WILL SERGIO GOMEZ BRING TO ETIHAD STADIUM?

Standing at 5ft 7in, Gomez is not the most physically gifted player. He is mostly known for his dangerous attacking play from the left-hand side but defensively there is still a lot of room for improvement. His profile at Anderlecht is very similar to Benjamin Mendy at Man City or Jordi Alba at Barca as he holds the width while the left mid cuts inside. He is very agile and has really good ball control.

His crossing is at an elite level given the game time he has received throughout his career. He uses every type of crossing armor whether he’s in the box and it’s a cutback or 30 yards out and curls one high back post. It’s one of the primary reasons why he notched up 11 assists last season in the Belgian Pro League.

At Manchester City, he will have to deploy with a defensively solid Kyle Walker who will complement really well but with Joao that would be a difficult time faced by The Citizens. His positioning needs some work but with a great work rate that could be easily coached.

If we look at his heat map, we clearly see that he spends a lot of time in the opposition’s half and creates lots of opportunities to be capitalized on by his teammates. 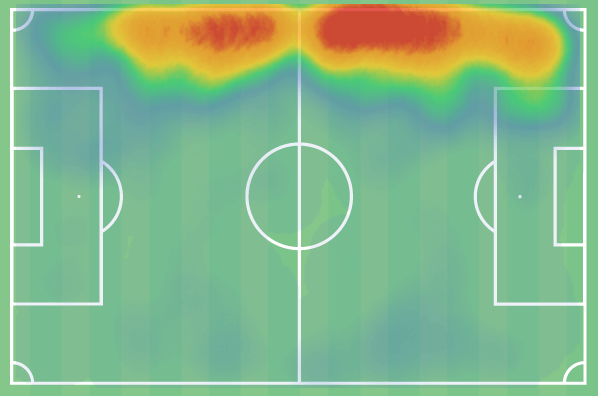 Given the fees paid by the Cityzens, it could be it is another addition by Txiki Begiristain and his scouting network, adding another player who could potentially become an important squad member in the future. Sergio Gomez could be a decent backup for Pep to use in cup competitions and take over the workload of superb Joao Cancelo. If Manchester City do not keep him and loan him, it could be a really good learning curve as he is bound to get a maximum number of appearances in a top five European league.