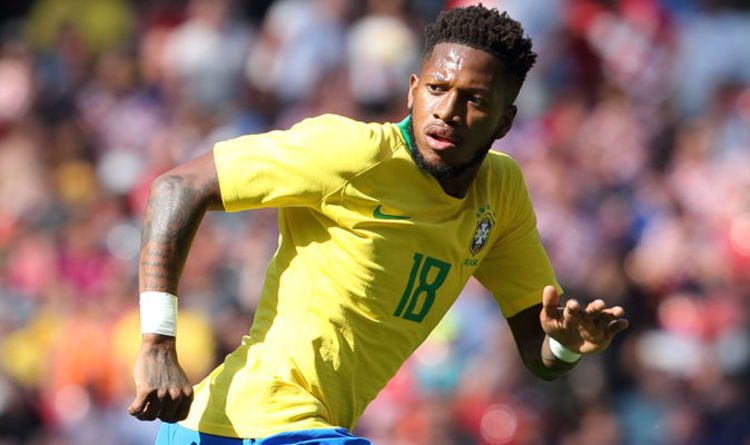 Manchester City were highly linked to Shakhtar Donetsk’s midfielder Fred since Pep Guardiola took charge of the Blues. Though according to recent reports Fred is closing in on sealing a move to our counterparts Manchester United.

Fred is someone who had excited Cityzens to a certain extent, and there was no reason not to be excited when you are getting in a world-class defensive midfielder. But the excitement is probably gone in vain – with the deal almost done with the Red Devils.

Fred spent five season with Shakhtar Donetsk scoring 2 goals in assisting 1 in all competitions last season. We need to look at his defensive record rather than his offensive one. He is not someone who would get regularly on the score-sheets but someone who would make his presence felt from the heart of the park.

He may not be as aerially physical as needed in the Premier League, but his strength compensates his weakness. Fred may just be the perfect defensive midfielder, he not only likes to tackle but also is a genuine threat on the attacking aspect of the game. He likes to dribble and make passes to take the ball forward – Yes, Pep Guardiola style of player. 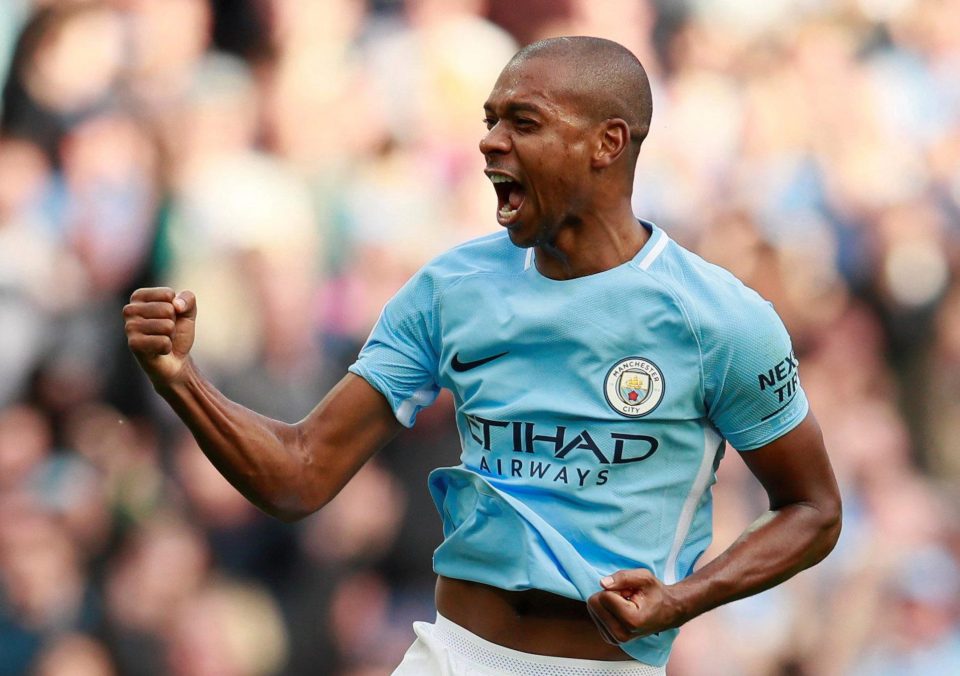 Nothing to take away from Fernandinho, after his strong performance last season. Fernandinho just looked a beast, ain’t he? – But lets get realistic, Fernandinho is thirty three and have maybe one or at most two years left in him at highest level. Fred may just be the replacement Manchester City needs. He is relatively young and about to enter in his prime years, and has loads of experience at the highest level.

It is difficult to come on a conclusion to ‘Why Guardiola didn’t want Fred?’, maybe the big transfer fee City might have had to pay if they moved for Fred. Or the Spaniard is looking to unearth another gem.

Time will tell what plans Pep have in his mind. For right now it just seems wrong to let go of a absolute gem of a player in Fred.