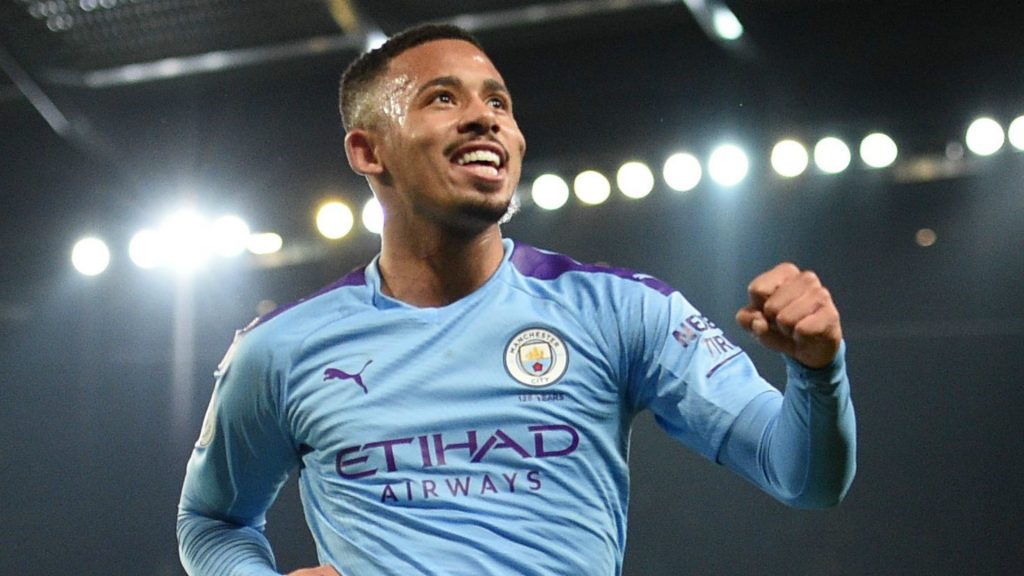 Juventus are looking to swoop in Manchester City youngster this summer. Gabriel Jesus who has performed majorly as an understudy of Sergio Aguero is studied to make a move to Italy in a bid to gain game time and also continue the Champions League experience.

With Manchester City being banned for two years by UEFA, a lot of players have been termed to be leaving the club; Jesus being the new name to the list of Kevin De Bruyne, Bernardo Silva and Aymeric Laporte.

Maurizio Sarri seems to be wanting Inter Milan striker Icardi, who is currently on loan at PSG and have added Gabriel Jesus to the name of his interests.

If PSG does not make the contract of Icardi permanent, Juventus will like make a move for both Gabriel Jesus and Icardi in the month of June when summer transfer starts.

The ageing likes of Cristiano Ronaldo and Gonzalo Higuain has added to the want of Juventus for new striker. Gabriel Jesus who is expected to move away from Manchester will cost the Old Lady around £58 million.

It is the Brazilian’s versatility across the attacking third that interests Maurizio Sarri a lot. The style of play of Jesus will definitely suit Sarriball and also the club of Turin. He joined Manchester City in 2017 from Palmeiras and has gone on to net 61 goals in 133 games for the club.

But if Juventus are to acquire Jesus, they will have to assure him of game time because that’s the only thing that will want him to make a move away from Manchester. He has only been awarded with 12 starts this season and may thus want to leave.