Belgian star Eden Hazard has made strong hints that he’s considering his future at Chelsea, with the decision whether to stay or go resting on a number of factors, while at the same time, sounding out other opportunities in La Liga and the Premier League. Inevitably, this has Manchester City on high alert amidst the possibility of a blockbuster swoop.

The 27-year-old realises that the next transfer move could be the biggest and most important of his career to date, meaning that Hazard is in no rush to commit his long-term future to Chelsea. Although his current deal doesn’t expire until 2020, the club have been keen to secure a long-term commitment from their most impressive player over the last few seasons.

So often considered one of the best showcases for footballing talent, Oddschecker have identified several World Cup stars who could earn themselves moves to the Premier League, thanks to stellar performances at the 2018 tournament in Russia, including a potential replacement for the Belgian in Hirving Lozano. Of course, the fate of Hazard could also be decided whilst in action for his country, after excellent performances in action for Belgium in Group G of the competition.

Chelsea reportedly offered a contract renewal package well in excess of £300,000 a week, keen to ensure that Hazard remains at Stamford Bridge. However, there was no commitment from the Belgian before he departed for the World Cup, insisting that his primary focus was, for now, helping his country to success at the tournament

Nevertheless, the World Cup clearly hasn’t been the only thing on Hazard’s mind over the last few weeks, because the player is evidently putting much thought into where he’ll be playing his club football next season and beyond. It’s also no secret that the attacking midfielder has long held ambitions of playing for Real Madrid, should they ever come calling for his services.

Indeed, Chelsea will have undoubtedly been alarmed by recent reports of comments made by Hazard, which have appeared in Spanish media outlet, Marca. “Real Madrid could interest me, everyone knows it, if they want me they know what they have to do,” the Madrid-based sports outlet observed. Before the tournament, they also revealed that his father, Thierry Hazard, had been in contact with the Spanish giants. 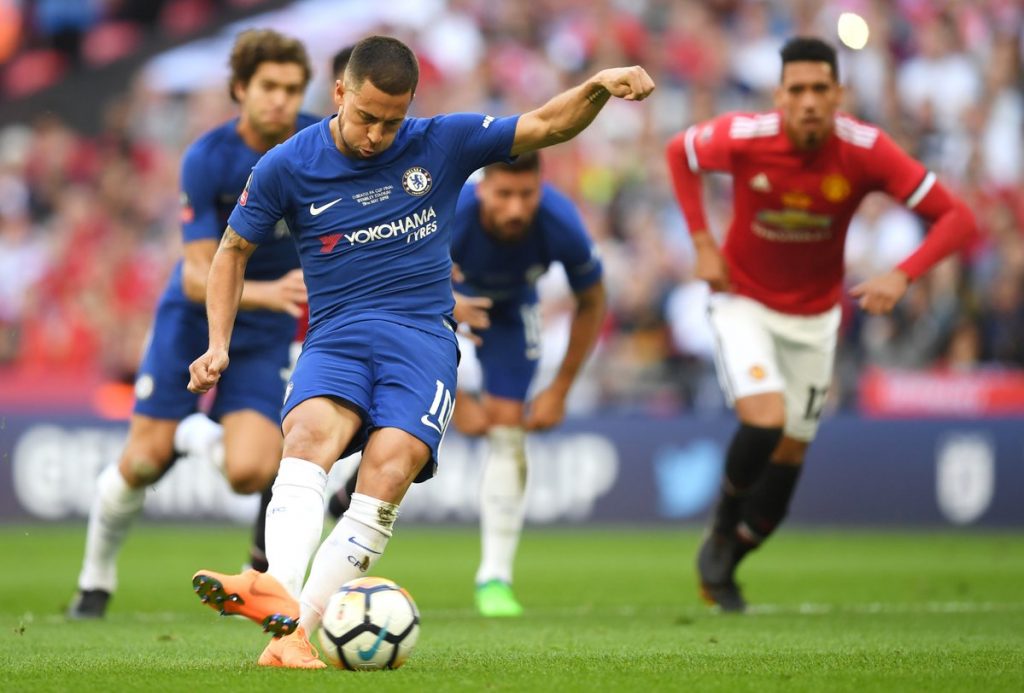 That said, no matter how interested Hazard and his father might be in trying to engineer a switch to the Santiago Bernabéu, the reality of such a move happening is far from straightforward. Competition is already fierce amongst the existing Real Madrid squad, with Isco, Marco Asensio and Gareth Bale all battling for attacking midfield places in the starting eleven

There’s also the much-publicised interest in Neymar, who has already expressed his desire to leave Paris Saint-Germain and head for the Spanish capital. Real Madrid supremo Florentino Perez is apparently keen to sign the Brazilian superstar, whatever the cost, which makes the prospect of signing Hazard merely a secondary consideration, should those talks fail to bear fruit this summer.

So where do Manchester City fit into all this? Well, there’s clearly been a long-standing interest in Hazard on the part of Pep Guardiola, with the Telegraph suggesting the Belgian would be considered a “dream” signing for the City manager. However, there’s also some acknowledgement that Chelsea would prefer to sell the player to an overseas club, rather than a direct Premier League rival, should the situation be forced upon them. 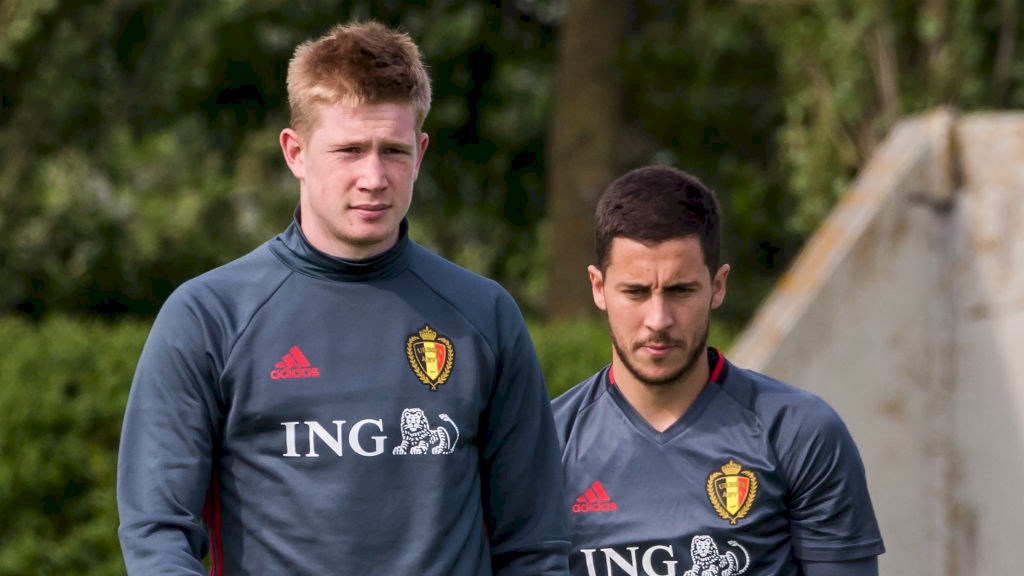 One of the priorities for Hazard is the strength of the sporting project on offer, rather than the financial package his next club offers, although, he would undoubtedly have the best of both were he to leave Stamford Bridge for the Etihad after the World Cup. The London club would obviously object and make things difficult, but if the player set his heart on working with Guardiola, in the end, there’s little they could do to stand in his way.

Likewise, if Man City are genuinely interested, you can be sure that Kevin De Bruyne and Vincent Kompany will be pitching the idea of joining them next season, whilst rubbing shoulders every day at Belgium’s World Cup base in Russia. Such close contact and inside knowledge of how things work under Guardiola, could be deal-maker towards luring Hazard to the reigning Premier League champions.

Whatever happens, following the transfer activity of Man City over the coming weeks will be as interesting as ever, because there’s no doubt that Guardiola will be keen to keep building on the success of last season. It’s also fair to say that capturing Hazard would also be a massive statement of intent from the club.