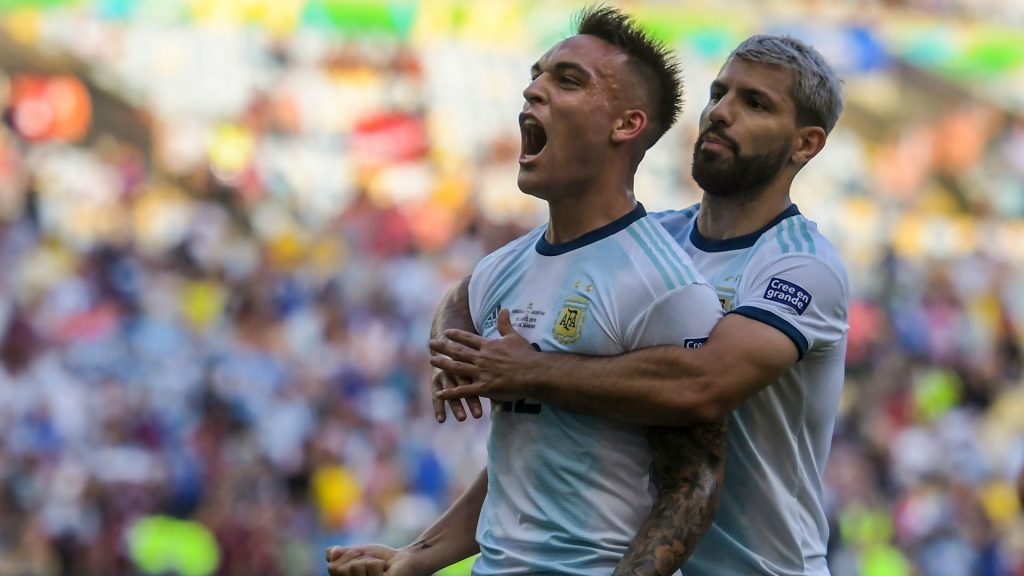 Manchester City are eyeing a potential Sergio Aguero replacement. The ageing striker has only a few years of prime football left in him which asks for the need to replace him.

The Blues have already found one in the Argentine striker Lautaro Martinez. The club’s official are rumoured to have talked with the entourage of striker, already. According to FcInternews, the entourage of Martinez met Manchester City officials in London to discuss the possibilities of their client joining the biggest Premier League club.

Lautaro has a substantial release clause attached under his belt which may reign around €110 million mark with his contract expiring at Inter in 2023. The forward has had a good run at Inter in his first season only scoring 13 goals in 22 games and being indirectly involved in 3 others. 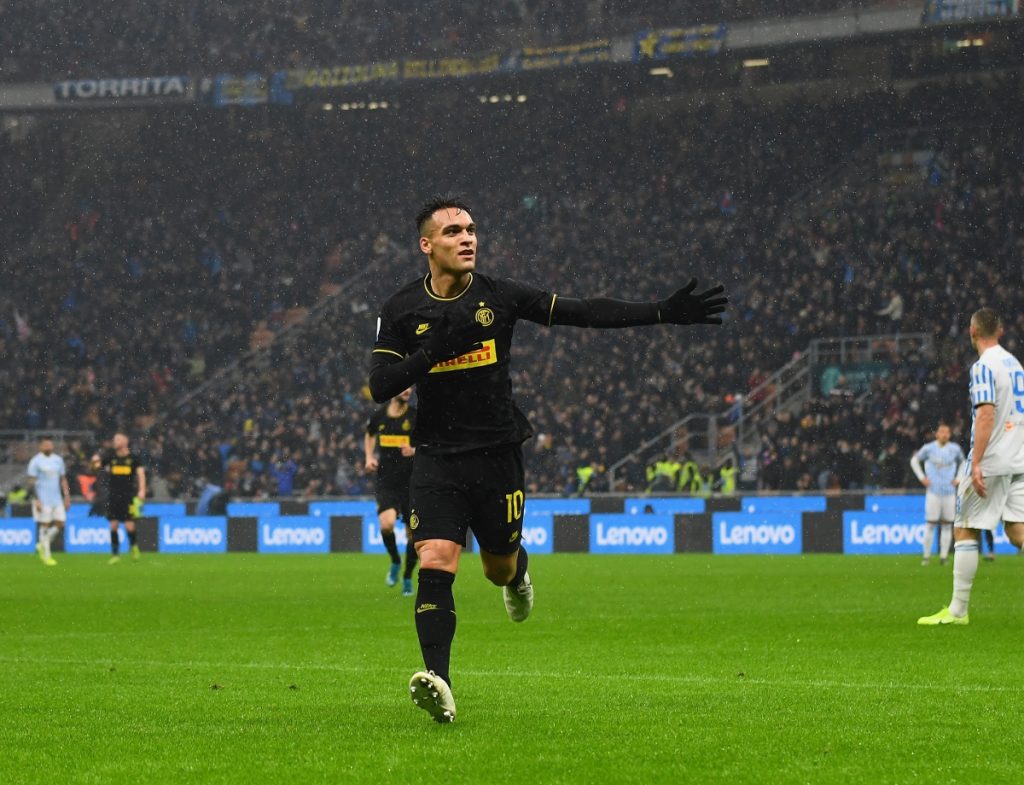 Sergio Aguero has his contract expiry on 2021 which by no means seem to be extending. The Argentine striker has a long-standing interest from the North-west clubs and is most likely to join them post his tenure at City.

Inter Milan’s star striker Lautaro Martinez has been all over the media houses because of his incessant run of goals and unstoppable attitude. The 22-year-old has a lot of years of football left in him and he can possibly encore the days of Aguero.

Manchester City, however, face strong competition with Paris-Saint-German who are also reported to be potential suitors of the striker.