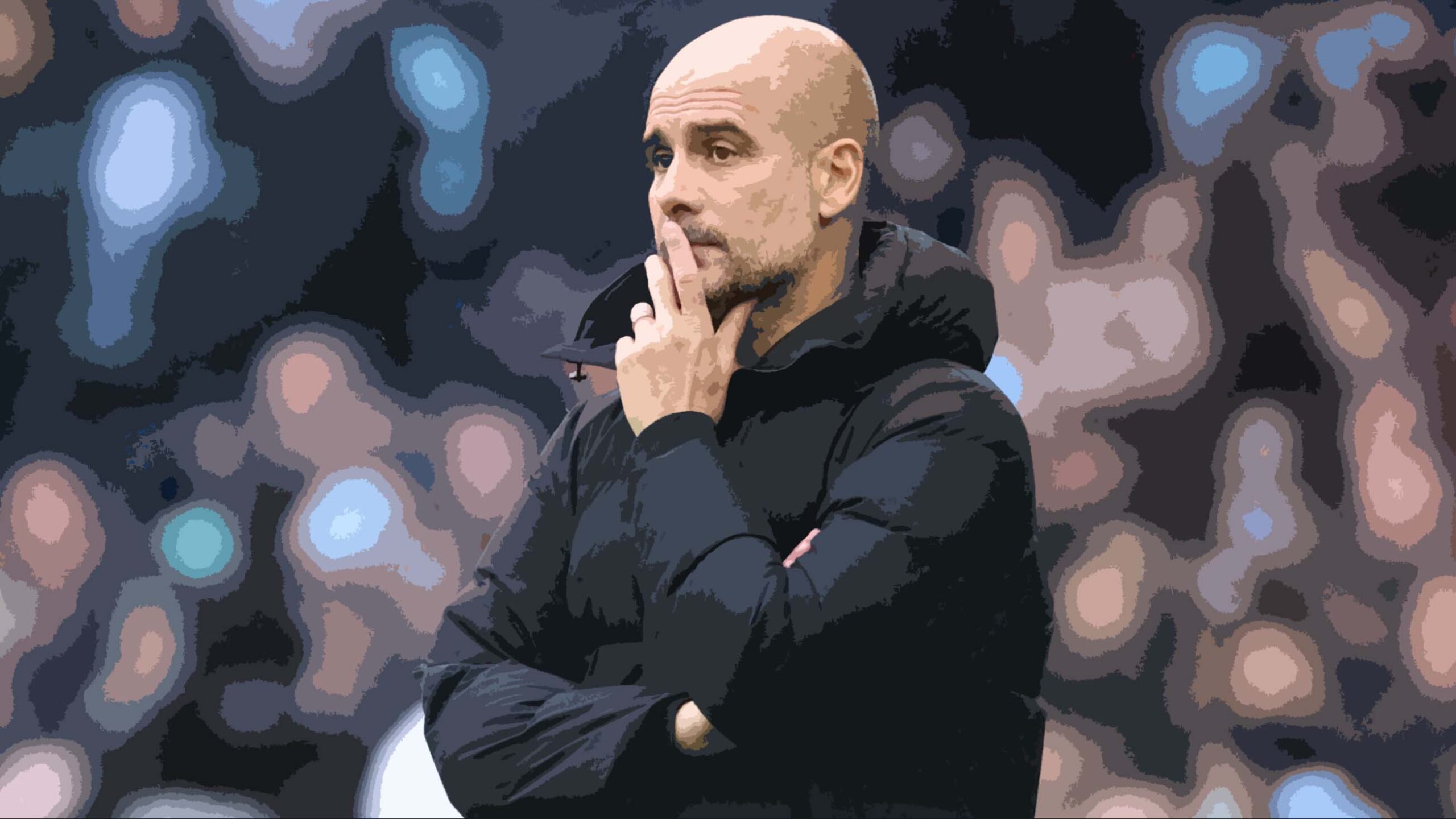 Manchester City are in talks with the head coach, Pep Guardiola to extend his contract beyond its expiry next year. The Catalan’s current deal at the Etihad currently expires in the summer of 2023. The 51-year-old has previously stated that he would be happy to extend his contract to 2025 as he continues to chase the ever-elusive Champions League trophy with Man City.

Pep has enjoyed a relatively trophy laden tenure in England and could capture his fourth league title this season, since taking over from Manuel Pellegrini in 2016. He has built a domestically dominant team that has yet to explode in Europe.

Pep and his team capitulated in Madrid despite having a two-goal cushion heading into the last three minutes of the second leg semi-final tie last week. It was extremely surprising and created doubt as to whether Guardiola has lost the European charm. It’s been over a decade since he last won the trophy and it has become extremely difficult in recent years.

Reports in the media suggest that a two-year contract is on the table at the moment. That would extend his time at the club to nine years – the longest he has been at any club in his professional managerial career.

In renewing his contract, Guardiola would be following in the footsteps of arch-rival Jürgen Klopp who recently renewed his contract until 2026. This would see an extremely competitive rivalry continue for at least another three years.

With the club happy and their manager happy with the status of the club and professional relationship, it is reasonable to keep the winning formula and not try to fix what is broken.